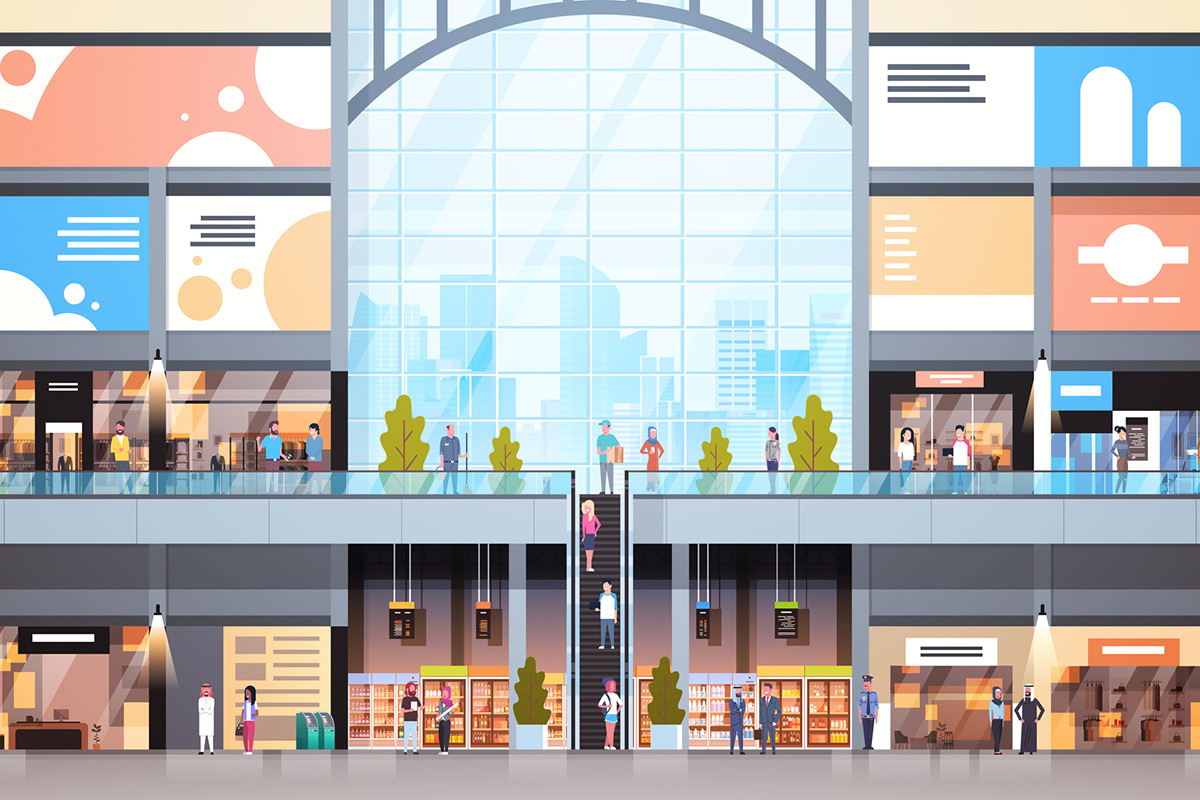 The Canada Pension Plan Investment Board (CPPIB) is developing a shopping center in the affluent Alipore, Kolkata, neighborhood in India, as part of a new joint venture with mall operator Phoenix Mills.

India is an important destination for CPPIB, the pension fund said last week. The joint venture will fund the mall with about $77 million (C$93 million), which will be invested in tranches into Mindstone Mall Developers Private.

After construction is completed in the latter part of 2024, CPPIB will take a 49% equity stake in the retail center. The mall in Kolkata, a business hub with several large technology and banking firms, will be designed by international architects.

“India is one of the most important markets for us in Asia Pacific and a critical part of our long-term strategy,” Hari Krishna, managing director of real estate in India at CPPIB, said in a statement.

The pension fund has boots on the ground in the country. In 2015, the $411.7 billion (C$497.2 billion) allocator opens its sixth international office in Mumbai, attracted to the country’s demographics. CPPIB also has offices in Hong Kong, London, Luxembourg, New York, and São Paulo.

India has a growing middle class. It also has among the world’s fastest-growing workforces, which is poised to be the largest internationally in a couple years. Financing for infrastructure, real estate, and public and private equities is set for more growth.

It’s not the first time CPPIB has partnered up with Phoenix Mills. Multiple ventures with the mall operator over the past several years are now amounting to more than $360 million (INR 26.2 billion).

The two parties are extending their commitments to that venture. Among the assets they own are the Phoenix Marketcity in Whitefield, Bangalore. Through ISMDPL, the two are also developing three retail-led, mixed-use developments at Wakad Pune, a suburb in central India; Hebbal Bangalore in the southern part of the country; and Indore in west central India.