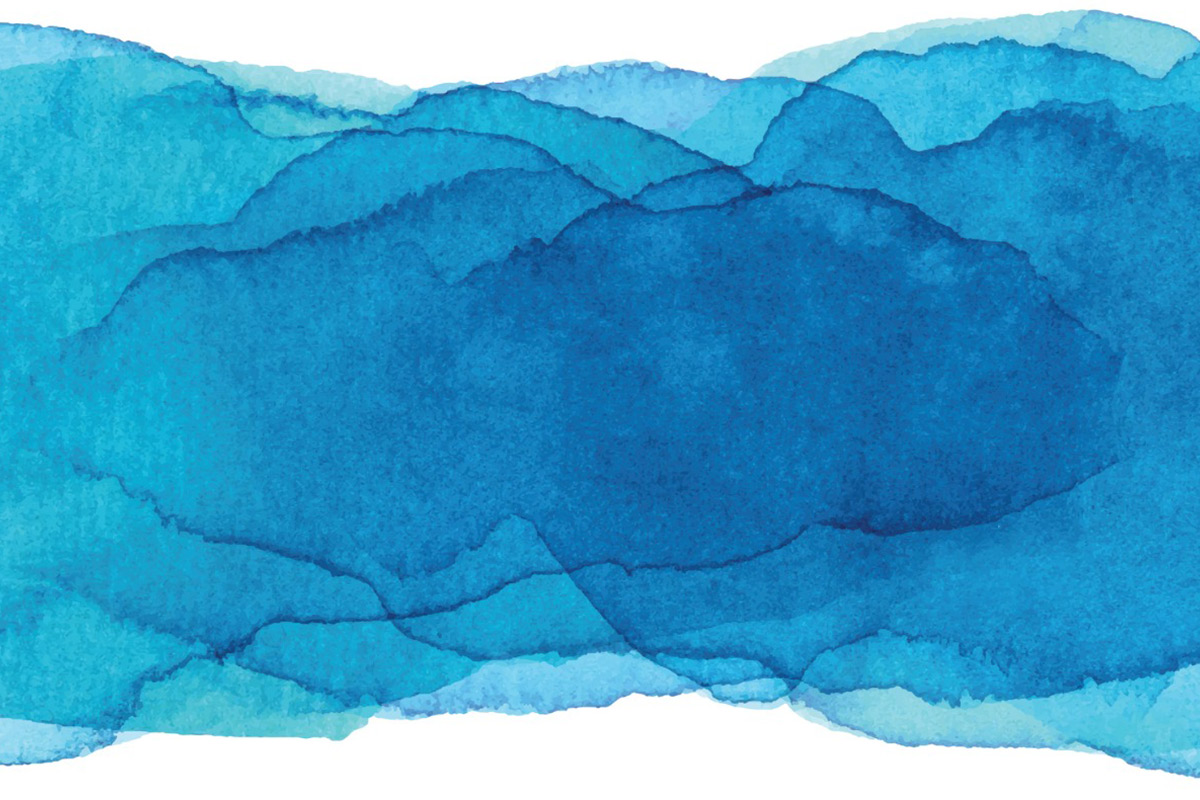 Canada’s largest union is demanding that the $387.1 billion Canada Pension Plan Investment Board (CPPIB) abandon its investment in a private water and sewage treatment service provider in Brazil. The Canadian Union of Public Employees (CUPE) said CPPIB is taking part in a “risky” sell-off of public water and sewage infrastructure being led by controversial President Jair Bolsonaro.

“The involvement of the CPPIB in support of Bolsonaro’s privatization program would serve to legitimize his disregard for the needs of the population,” the CUPE said in a letter earlier this month to CPPIB President and CEO John Graham.

At issue is the Canadian pension fund’s March acquisition of a 45% stake in Iguá  Saneamento, Brazil’s third-largest private water and sewage treatment service provider. CPPIB reported that it agreed to pay nearly 1.2 billion Brazilian real (US$217 million) for the stake.

“The opportunity to invest in a platform that can address the high demand for improved water and sanitation services in Brazil is a good fit with our diversified global infrastructure portfolio,” Scott Lawrence, managing director and head of infrastructure for CPPIB, said at the time.

But CUPE said Iguá Saneamento used CPPIB’s funds to buy a public water system being auctioned off in the state of Rio de Janeiro. The union also said there is “significant evidence” refuting claims that privatized water and wastewater services provide expanded and affordable access for poor and marginalized communities.

“It’s outrageous that our public pension plan is using workers’ retirement funds to profit from people’s need for clean water and safe sewage treatment,” CUPE National President Mark Hancock said in a statement. “These are human rights that are essential for survival. Access to water services is already fragile and unequal in Brazil. Privatization will make things worse and we want it scrapped.”

A spokesman for CPPIB said the pension giant has no comment on the matter at this time.

Last week, unions in Brazil argued that the public water utility had not negotiated with the workers about mass layoffs and won a temporary injunction blocking the auction. The National Federation of Urban Workers said the privatization would result in thousands of workers losing their jobs.

However, the auction went ahead anyway, and Iguá Saneamento’s bid won, giving it a contract of 35 years. In a release, Iguá said the public company will remain responsible for supplying clean and treated water to the metropolitan region of Rio de Janeiro. Iguá will be responsible for water distribution, collection, treatment, and sewage services in its designated concession area.

The release also said CPPIB will make a capital investment of up to R$1.7 billion (US$313 million) into Iguá, including the acquisition of both equity and convertible debentures, to fund the new concession.

Meanwhile, CUPE said it was disappointed that CPPIB went ahead with the investment, “ignoring warnings from unions and others about the many economic and social dangers of the deal.” CUPE argues that the risk doesn’t match the reward of CPPIB’s investment because of the political climate in Brazil. The group noted that presidential elections in 2022 could overturn the privatization and that there are currently several legal actions in Brazilian courts against the move.

“The current political environment makes any investment in Brazil’s public infrastructure inherently risky and damaging to your reputation,” CUPE said in its letter to Graham. “There is a very real possibility that public infrastructure sold off during the current government’s term could be brought back under public control under another government, exposing investors to losses.”

CUPE also said it believes acquiring the Iguá Saneamento stake exposes CPPIB to involvement in potential violations of human rights. In 2016 CPPIB added human rights as one of its focus areas when engaging with companies it invests in.

“We believe that strong human rights practices contribute to long-term value and engaging with companies in our portfolio on this topic is therefore an important part of our strategy to maximize long-term returns,” CPPIB said at the time.