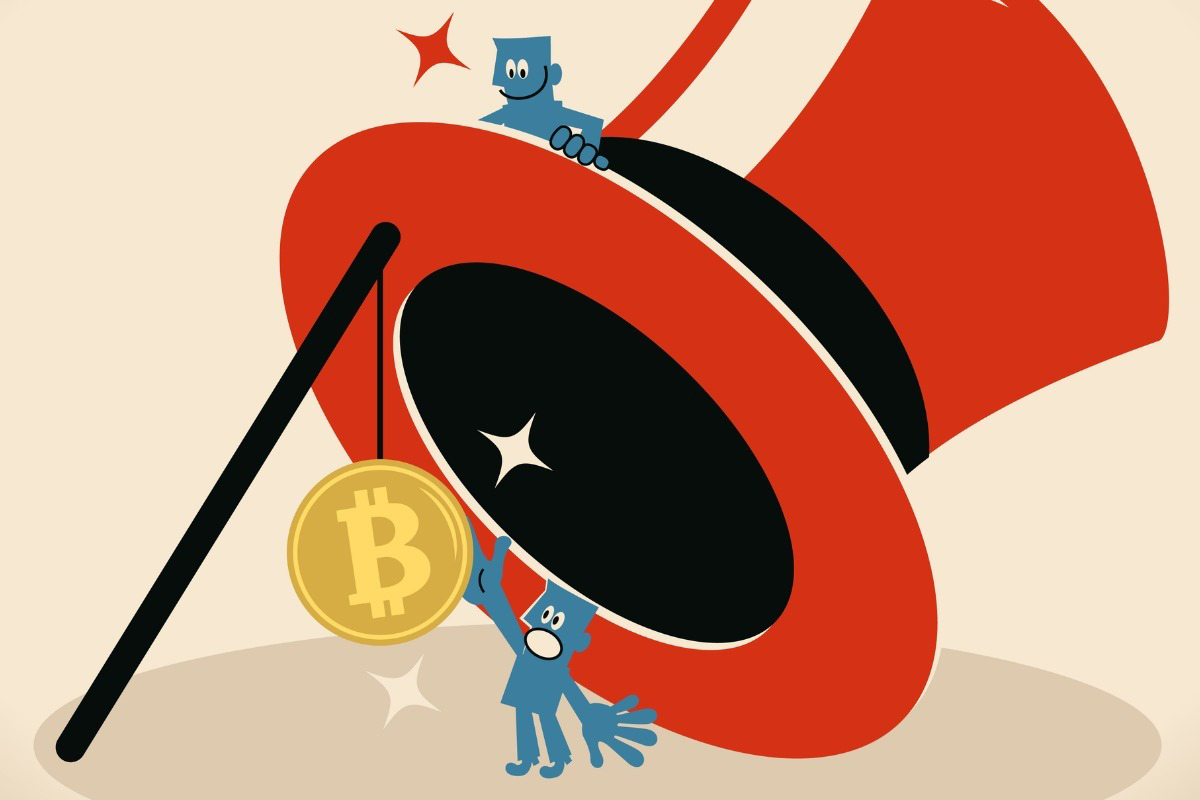 The founder of two digital-asset investment platforms has been indicted for his alleged participation in a cryptocurrency scam in which he solicited millions of dollars from investors.

According to an unsealed indictment, Krstic founded two digital-asset investment platforms called Start Options and B2G, and was also the chief financial officer (CFO) of Start Options—though he performed that role under the alias Felix Logan. Between approximately 2017 and 2018, Krstic and co-conspirators allegedly fraudulently induced US-based investors to purchase securities in the form of investment contracts in Start Options and B2G.

“As alleged, Krstic convinced US investors to pour millions of dollars into fraudulent cryptocurrency schemes through misrepresentations and false statements, and then ran off with their money,” Acting US Attorney for the Eastern District of New York Seth DuCharme said in a statement.

Krstic was previously charged along with two other people by the US Securities and Exchange Commission (SEC) with defrauding hundreds of retail investors out of more than $11 million through two fraudulent and unregistered digital asset securities offerings.

According to the new indictment, Start Options claimed to provide cryptocurrency mining and digital-asset trading services, including trading in cryptocurrencies, commodities, stocks, and indexes. The platform also claimed to be “the largest Bitcoin exchange in euro volume and liquidity” and said it was “consistently rated the best and most secure Bitcoin exchange by independent news media.”

In 2018, Krstic started a company called Bitcoiin, which the indictment said made false claims to lure investors. For example, the firm claimed on its now-defunct website that it created a “self-sustaining cryptocurrency” called “Bitcoiin2Gen” or “B2G.” It claimed that B2G was part of a virtual currency “ecosystem” that included a mining ecosystem and a crypto-wallet on a secure, comprehensive platform.

“Instead, Krstic and his co-conspirators created a fictitious online user interface for investors on the B2G website,” said the indictment. “When investors logged on, they viewed what appeared to be B2G tokens. In reality, they never held B2G tokens because the tokens did not exist.”

According to the indictment, the money sent by investors to Start Options and B2G was never invested as promised and instead was funneled to a Philippines-based financial account and digital-currency wallet, as well as to a US-based promoter of the fraud. The promoter transferred approximately $7 million in investor funds from B2G and Start Options to Krstic, who allegedly stopped responding to all communications and fled with the money. Shortly after, Start Options issued a press release that falsely claimed the company had been bought by Russian venture capitalists.