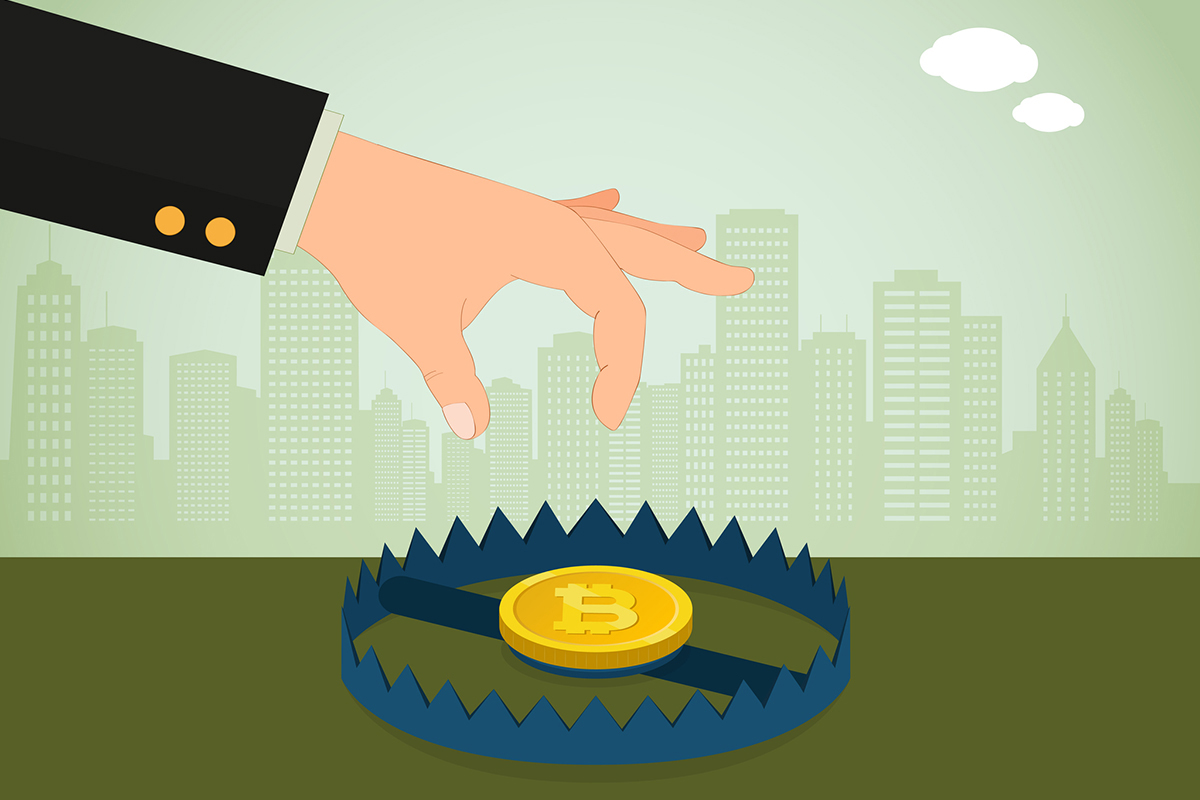 The US Securities and Exchange Commission (SEC) has charged three people with defrauding hundreds of retail investors out of more than $11 million through two fraudulent and unregistered digital asset securities offerings.

According to the SEC’s complaint, Kristijan Krstic, the founder of online companies Start Options and Bitcoiin2Gen, and John DeMarr, who was the primary US-based promoter for the companies, fraudulently induced investors to buy digital asset securities over the course of a year and a half ending in May 2018.

The SEC alleges Krstic and DeMarr touted Start Options’ purported digital asset mining and trading platform, falsely claiming it was “the largest Bitcoin exchange in euro volume and liquidity” and had been “consistently rated the best and most secure Bitcoin exchange by independent news media.”

The SEC also accused Krstic and DeMarr of promoting Bitcoiin2Gen’s unregistered initial coin offering (ICO) of digital asset securities known as B2G tokens. The complaint also accused Robin Enos, who was working with DeMarr, of drafting fraudulent promotional materials that he knew would go out to the investing public. The materials allegedly contained many false statements, including the claims that the B2G tokens would be deliverable on the Ethereum blockchain, that the invested funds would be used to develop a coin that was “mineable,” and that the tokens would be tradeable on a proprietary digital asset trading platform.

“In reality, Bitcoiin2Gen was a sham,” according to the complaint. “Enos knowingly or recklessly drafted, and DeMarr and Krstic knowingly disseminated, fictitious technical white papers and fake websites to create the misleading appearance that the B2G tokens were genuine digital assets that were trading on the Ethereum blockchain, when they knew or recklessly disregarded that they were not.”

Previously, actor Steven Seagal agreed to pay more than $300,000 to settle charges brought against him by the SEC that alleged he failed to disclose payments he received for promoting an ICO conducted by Bitcoiin2Gen.

To avoid facing the wrath of angry investors, DeMarr allegedly attempted to stage his own disappearance. He allegedly had Enos and unnamed co-conspirators disseminate notices to investors that claimed DeMarr had been assaulted during a visit to Montenegro and had subsequently gone missing. The notices also told B2G investors to stop attempting to contact DeMarr or his family regarding their inability to have their investment in B2G returned.

But instead of having been assaulted and disappearing in Montenegro, according to authorities, DeMarr had mainly been in California using investor funds to buy jewelry and luxury vehicles such as a Porsche and to remodel his home.

In a parallel action, the US Attorney’s Office for the Eastern District of New York and the Department of Justice (DOJ) have also filed charges against DeMarr.

“The conduct alleged in this action was a blatant attempt to victimize those interested in digital asset technology and these defendants should be held accountable,” Kristina Littman, chief of the SEC Enforcement Division’s Cyber Unit, said in a statement. “In reality, we allege, these ventures were fraudulent enterprises aimed simply at misappropriating funds from investors.”

« Follow-Up: The Dollar Is Headed Higher, But for How Long?