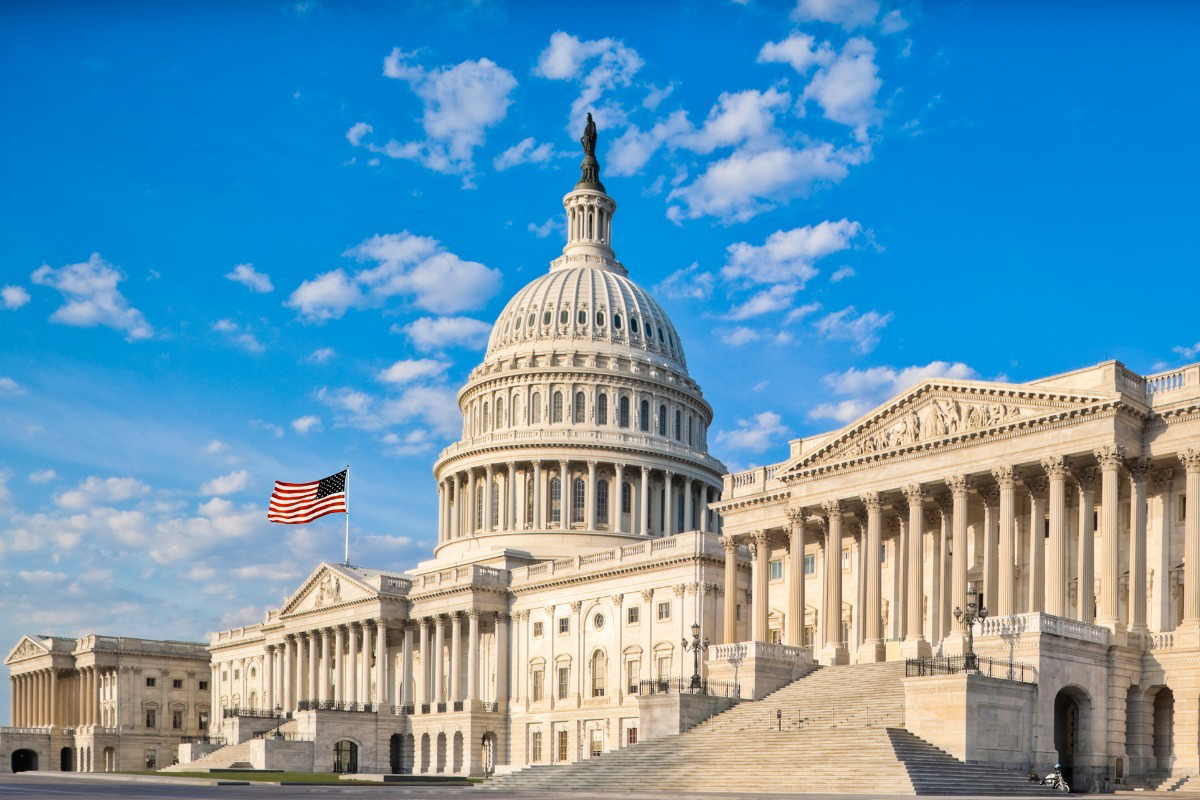 US Senate Parliamentarian Elizabeth MacDonough, who just last week ruled that a minimum wage hike to $15 could not be included in the $1.9 trillion COVID-19 relief bill, has given her blessing to allow multiemployer pension reform to be included in the package.

As the Senate’s parliamentarian, also referred to as the Senate referee, the unelected MacDonough is the nonpartisan interpreter of the Senate’s rules. Her ruling means the bill can move forward in the Senate’s reconciliation process, which requires a simple majority vote.

Had she ruled against allowing pension reform to be included, the bill would have required a 60-vote majority to pass, and, with the Senate split 50-50 between Democrats and Republicans, there is little chance it would pass, and the reform would have to be stripped from the bill.

But because the bill can proceed with a simple majority vote, it is expected to pass as Democrats have a tie-breaking vote in Vice President Kamala Harris.

The Butch Lewis Emergency Pension Plan Relief Act of 2021 (EPPRA), which is included in the bill, would create a special financial assistance program under which the Pension Benefit Guaranty Corporation (PBGC) could make cash payments to financially troubled multiemployer pension plans so they can continue paying retirees’ benefits. The money would be provided to the PBGC through a general Treasury transfer.

Multiemployer pension plans eligible for the program would include plans in critical and declining status, and plans with significant underfunding that have more retirees than active workers in any plan year beginning in 2020 through 2022.  The plans would have to apply for the special financial assistance, and, if approved, the payment made by the PBGC would be in the form of a single, lump sum.

The amount of financial assistance would be equal to the amount required for the plan to pay all benefits due during the period beginning on the date of enactment and ending on the last day of the plan year ending in 2051. Plans would also be required to invest the amounts in investment-grade bonds or other investments as permitted by PBGC.

The House of Representatives passed the COVID-19 relief bill, known as the American Rescue Plan, on Feb. 27, and it is now headed to the Senate for a vote. Democratic congressional leaders are hoping to get the bill to President Joe Biden’s desk for him to sign into law by March 14.

“I’m pleased our pension protection package will remain in the critical relief bill,” Sen. Ron Wyden, D-Oregon, chairman of the US Senate Finance Committee, said in a statement.

“This economic crisis has hit already struggling pension plans like a wrecking ball, and the retirement security of millions of American workers depends on getting this package across the finish line.”