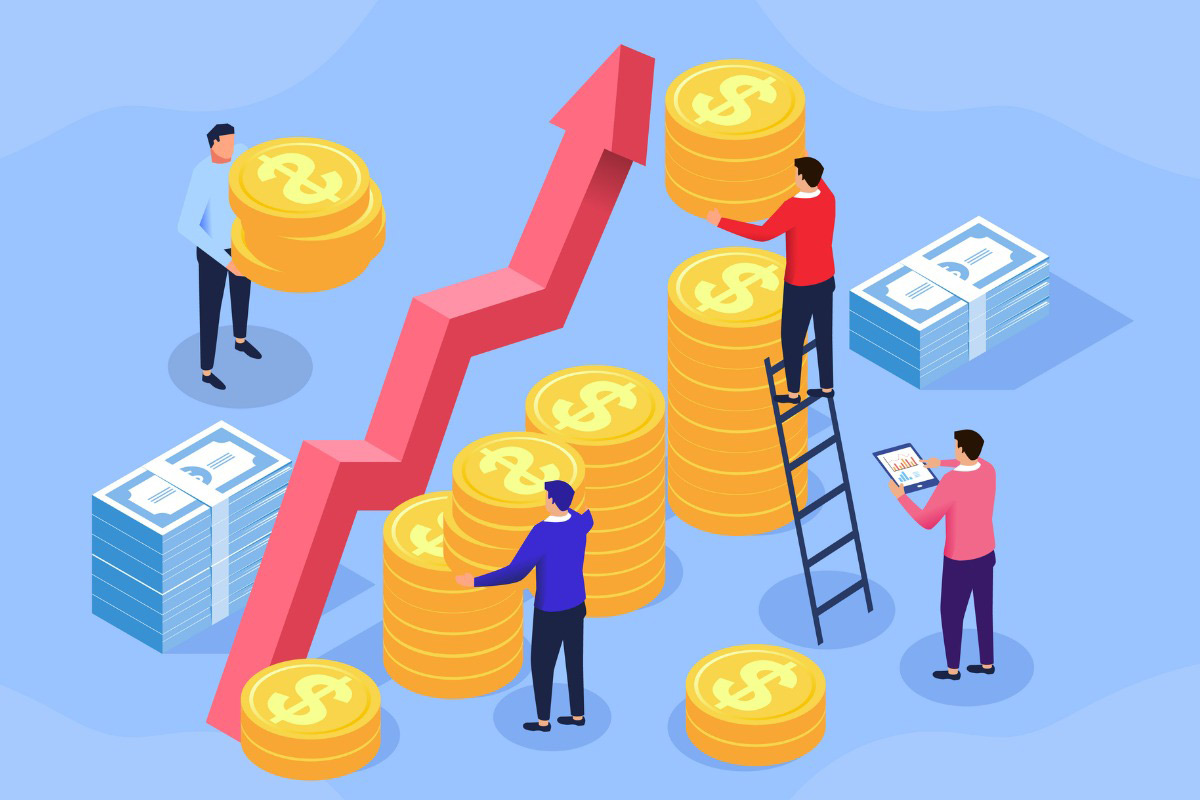 Federal Reserve tightening is necessary, due to higher-than-expected inflation, but interest rate rises could have nasty results in the markets, warned Dalio, who heads Bridgewater Associates, the world’s largest hedge fund firm. The larger economy will feel it, he added.

“Just the slightest touching on those brakes has the effect of hurting markets,” he said at a conference in Qatar, “because of where they’re priced, and also passing through to the economy.”

Summers, the former Treasury secretary who appeared with Dalio, agreed and depicted the inflation level as worrisome. “Much of the consensus of professional forecasters in February was that we would have inflation just above 2% this year,” said Summers, now a Harvard professor. “We’ve already had more inflation than that in the first five months of the year.”

The Consumer Price Index (CPI) accelerated at 5% as of May, versus 12 months before, its most torrid pace in 13 years.

Central bank officials contend that the current hike is the result of temporary factors that will abate as the year goes on. In congressional testimony Tuesday, Fed Chair Jerome Powell conceded that inflation had “increased notably in recent months.” Nonetheless, he continued, the higher-than-expected CPI report “reflects, in part, the very low readings from early in the pandemic falling out of the calculation,” along with oil-price increases, reopening effects, and supply-chain constraints.

Dalio was more downbeat. “It’s easy to say that the Fed should tighten, and I think that it should,” he said at the Qatar confab. “But I think you’ll see a very sensitive market, and a very sensitive economy because the duration of assets has gone very, very long.”

Powell surprised markets last week by speeding up the Fed’s timeline for potential rate hikes. The central bank pegged inflation at 3.4%, higher by a full percentage point than its previous forecasts. It also projected for the first time that there could be two interest rate raises in 2023. And the Fed also disclosed that it is starting to consider paring back its $120 billion in monthly bond purchases.

These developments drew a backhanded compliment from Summers. “I welcome the Fed’s limited efforts to mark its views toward reality and a growing awareness that this overheating is likely to necessitate a monetary policy response,” he said. “People should not just modify their forecasts, but should think about what their errors of thinking were that led them to be so far off in their forecasts.”

Dalio, for his part, said he’s less worried about the CPI than he is about overpriced financial assets. The S&P 500 ended a four-day slide on Monday. “There’s a massive amount of liquidity around, and it’s being thrown around so that it’s a difficult environment for those returns to be justified,” Dalio said. “I think we’re building kind of a bubble.”

And fixed income is part of that, too, he opined. With US deficits set to expand enormously, Washington must “sell a lot of bonds” despite their low interest rates and negative real, or inflation-adjusted, inflation rates, Dalio said.