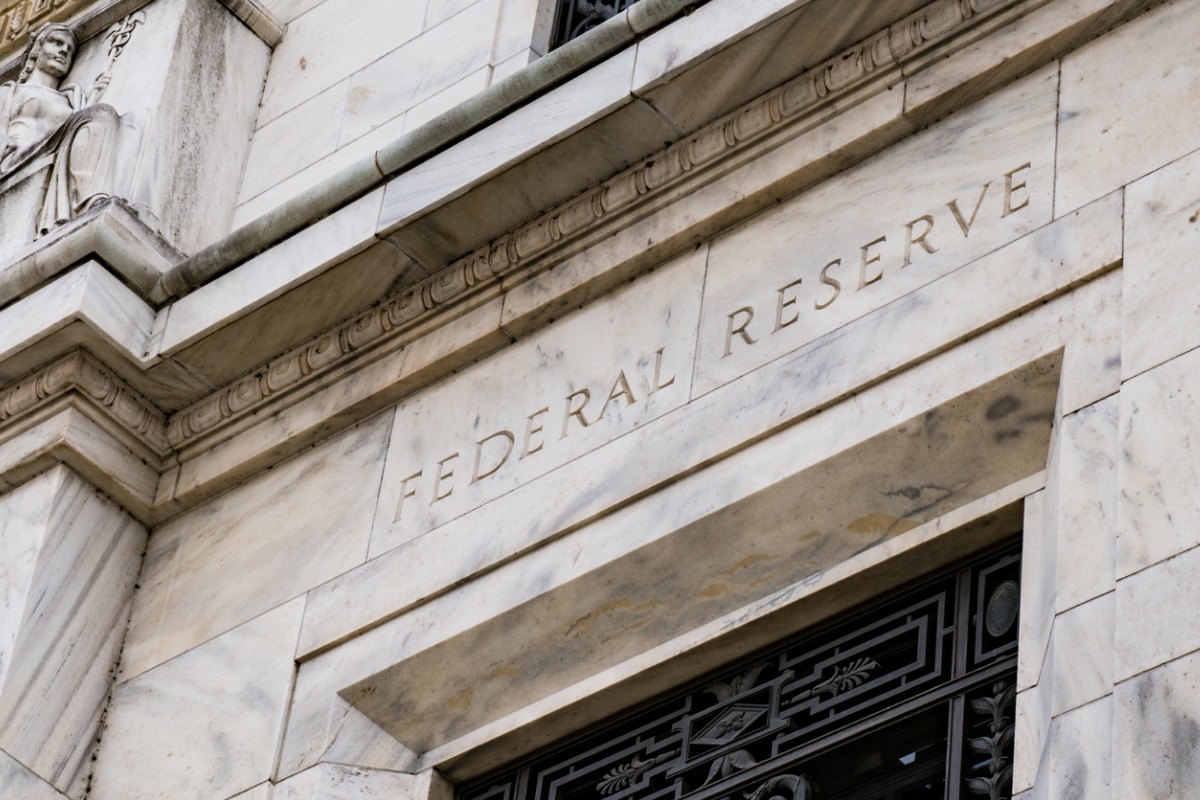 All eyes will be on the Federal Reserve on Wednesday to glean any inkling that it will tighten policy in the face of recent high inflation numbers. But the unemployment picture is too disconcerting for that to happen, argues Brad McMillan, CIO for Commonwealth Financial Network.

The Fed has a dual mandate to keep inflation and joblessness down. Classically, these two are in opposition, although, as the stagflation 1970s proved, not always. To McMillan, the unemployment picture is grimmer than is outwardly apparent—and that worry should stay the Fed’s hand.

Right now, the Fed is holding down short-term rates and pumping liquidity into the economy via its enormous bond-buying program, known as quantitative easing, or QE. Fed officials have said they need to see “substantial further progress” toward maximum employment and an average 2% inflation before reducing current bond purchases of $120 billion per month.

Employment, McMillan wrote in a research note, “is worse than the headline numbers suggest.” While job growth is expanding and labor shortages keep popping up in various industries, he stated, millions remain out of work. “This is by far the bigger real problem with the economy right now,” he added.

The nation is 7.6 million jobs below its pre-pandemic level, according to the May employment report. Thus far, the U.S. has recovered 14.7 million, or 65%, of the 22.4 million jobs lost last spring, and last month the unemployment rate dropped sharply from 6.1% to 5.8%. Meanwhile, the Consumer Price Index (CPI) shot up 5%, year over year.

McMillan isn’t impressed by the high inflation number and, up to now, Fed Chair Jerome Powell hasn’t been either, writing it off as the temporary result of bottlenecks as the economy opens back up.

“Over the past decade, there have been repeated warnings that inflation was taking off, which proved to be false,” McMillan said. Plus, “There have been repeated scares that the central banks were going to tighten, and it hasn’t happened.” He pointed to the 2013 “taper tantrum,” when long-term rates spiked after the Fed chieftain then, Ben Bernanke, suggested the it would ease off QE. (He quickly reversed himself.)

Today, McMillan asserted, some of the inflation jumps in certain categories are easing off, thus bolstering the transitory narrative. Lumber, for instance, has seen price declines recently.  What’s more, he continued, the yield on the benchmark 10-year US Treasury has dipped to just under 1.5%, down from the 2021 peak of 1.72% in March. That, he said, is a sign of tepid inflation.

Still, expectations are strong that QE at least will be diminished up ahead. Some 75% of economists last week anticipated a QE shrinkage between August and year-end, a Bloomberg survey found.

Since the March 2020 US onset of COVID-19, the Fed has purchased more than $2.5 trillion of US Treasury bonds, along with about $870 billion in agency mortgage-backed securities. This has helped buoy the stock market and bolstered consumers’ purchasing power.

« GIC and Equinix to Pump Extra $3.9 Billion into Data Centers