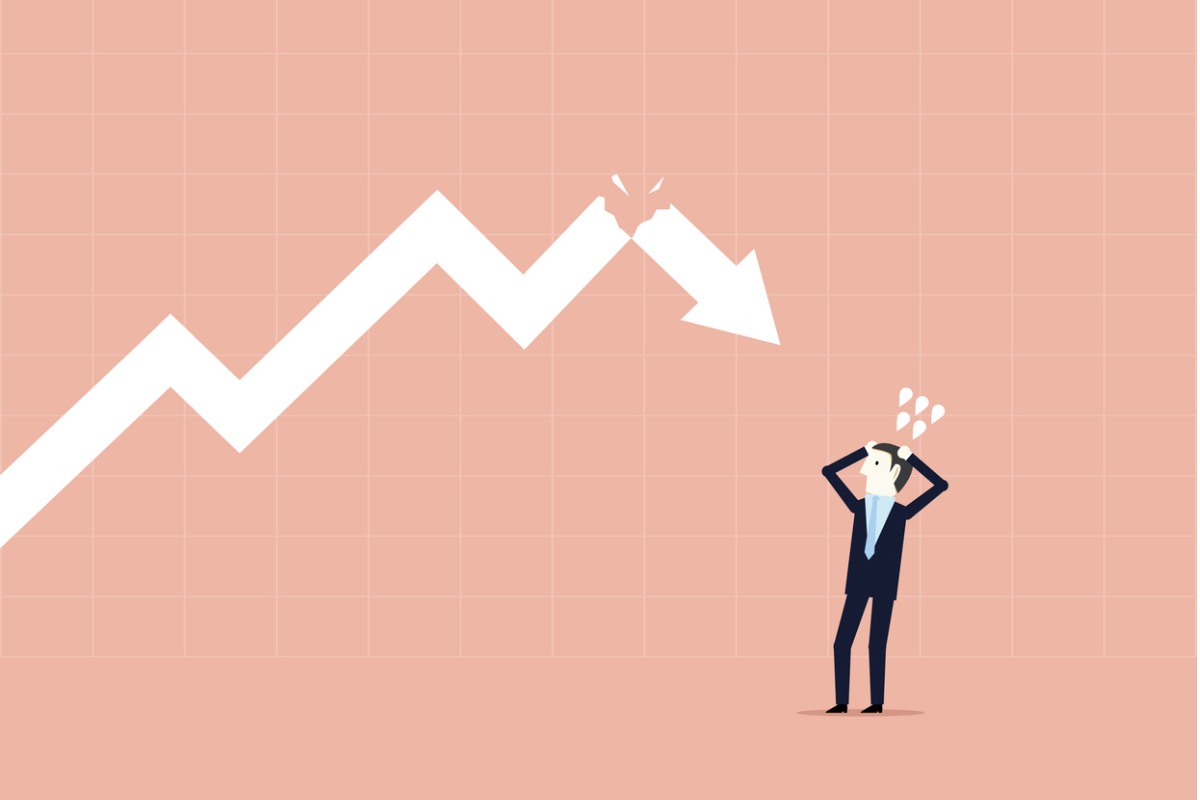 Federal Reserve Chair Jerome Powell seems to have the reverse Midas touch with the stock market—at least when it comes to how the S&P 500 performs on Fed Day.

Fed Day is when the bank’s policymaking panel, the Federal Open Market Committee (FOMC), releases its decisions and the chair has a news conference. And during that one day, almost always a Wednesday, Powell has the worst market record of all his recent predecessors.

Of the central bank’s four chairs since Fed Day began, in 1994, only Powell has seen a negative average number on the S&P 500 for his Fed Days, according to a tabulation from Bespoke Investment Group.

Powell, who took over in February 2018, has the shortest tenure of the four chairs, and it’s unclear whether he’ll get a second four-year term. On Wednesday, the latest Fed Day, the S&P 500 fell 0.54%, in keeping with the pattern under Powell. Four Fed Days have occurred to date in 2021, and the index dipped on three of them.

That goes against the grain of history. Overall, the index has performed well on Fed Days, posting an average one-day gain of roughly 0.30%, Bespoke found.

Why the difference between him and the other three? Some Wall Streeters think the market now is hooked on low, low rates and bounteous bond buying—in a way that it wasn’t under previous Fed chairs. Hence, the thought of reversing loose-money policy destroys that comfort. An extra dollop of leeriness from the pandemic may have deepened this sentiment, the reasoning goes.

What came out of Wednesday’s Fed Day was that Powell and his bank are considering rate increases by 2023 (some members think it will start earlier) and are contemplating trimming their rampant bond buying, a stimulus move known as quantitative easing (QE). In reference to the QE curtailment, he told the press yesterday to “think of this meeting as the talking-about-talking-about meeting.”

Meanwhile, the so-called “dot plots,” where the 12 FOMC members speculate on when short-term rates might begin climbing and other policy matters, show a greater inclination toward policy tightening. Seven FOMC officials now expect to lift rates next year, up from four in March. Markets have anticipated no rate change before 2024.

Further, five members now predict the benchmark federal funds rate to rise to 1% or more by 2023 (it’s now between zero and 0.25%). This suggests rates will increase both sooner and faster than many expected.

To be sure, in Powell’s public remarks and the committee’s statement Wednesday, the central bank made clear it wouldn’t make any major moves imminently. The Fed still wants to see inflation at a steady 2% and employment higher.

Despite the recent inflation spike, the Fed now believes core inflation will be 3% as reflected in the personal consumption expenditure index, the bank’s favorite measure. In March, that estimate was 2.2%.

“That still looks on the low side to us,” meaning the 3% forecast, wrote Ian Shepherdson, chief economist of Pantheon Macroeconomics, in a research note. He, for one, expects the Fed to start reducing its bond purchases this year and start hiking rates in 2022.