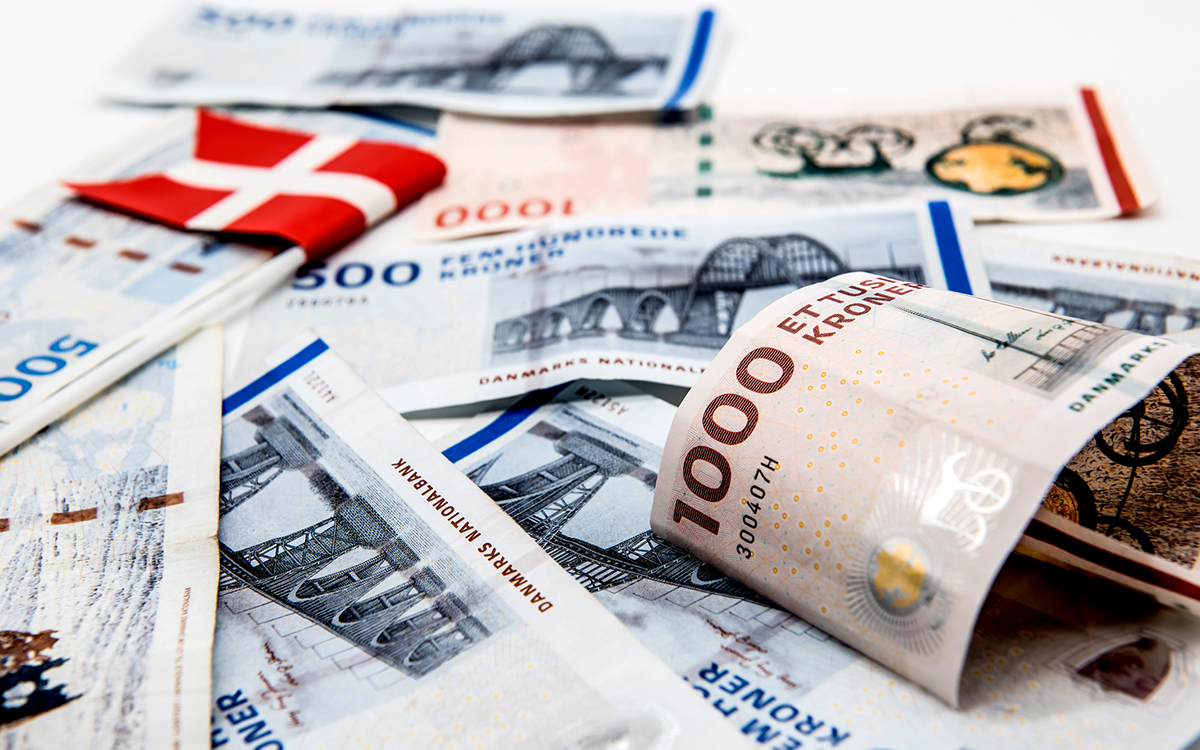 The new fund, called PKA Private Funds IV, is part of PKA’s strategy for investing in unlisted companies and boosts its commitment to IIP by 40%.

“Investing in unlisted growth companies through private equity funds is an important part of our strategy,” Michael Nellemann Pedersen, PKA’s investment director, said in a statement. “As a long-term investor, we can step in and support the companies’ development, at the same time as we increase their value and create a return for our members.”

IIP Denmark, an independent manager of alternative investments in private equity funds, was launched in 2012 under the name PKA AIP. It changed its name to IIP Denmark last year. The firm manages a little more than DKK 77 billion for PKA and its pension fund members.

With the new fund, PKA said it will reinvest large portions of the return that the existing investments have provided, while at the same time expanding its commitment to IIP.

“IIP has delivered very satisfactory returns, and this has happened at low costs compared to what is normally seen in the private equity area,” Pedersen said. “We believe that IIP, with new capital and a strengthened mandate, can continue the results that ultimately contribute to good pensions for our members.”

According to a recent report from Ernst & Young, private equity fundraising “remains robust” at $542 billion through the first three quarters of this year, despite being down 19% from last year’s record levels due to disruptions caused by the COVID-19 pandemic.