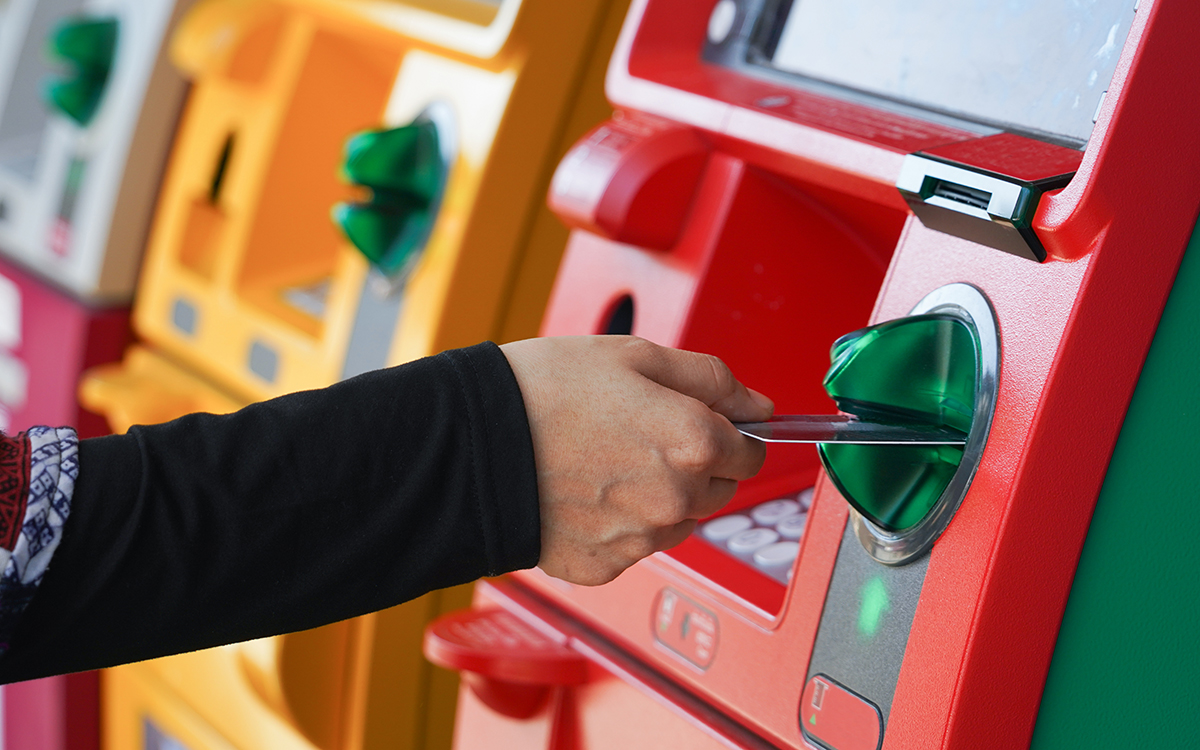 Long-suffering financial stocks will finally see their day in the sun in 2021 and 2022, by Credit Suisse’s thinking.

Why? In a report, the firm cited “an accelerating economy, higher rates, and improved credit conditions.” Credit Suisse expects a stock rebound in the depressed sector, and it has upgraded its classification to “overweight.”

Financial services compose the second worst sector in the S&P 500 this year. While the overall index closed out Wednesday up 13.7% for the year, financials were down 6.6% (only energy was worse, declining 34.2%), according to Yardeni Research.

The KBW Nasdaq Bank Index, made up of 24 traditional commercial banks such as Bank of America (BofA) and PNC Financial, was down 16.6%. BofA is off 20% and PNC 9%. The broader S&P financial index, with 65 components, also covers legacy Wall Street firms such as Morgan Stanley and Goldman Sachs (both flat for the year) and such asset managers as BlackRock (up 39%).

Asset managers are the bright spot for the sector, as their business is anchored on fee income, as opposed to lending or trading. Traditional banks are suffering from low interest rates, which crimp their ability to make much money from lending. Wall Street houses, which have benefited from swelling investment banking activity, are in between.

Regardless of their individual circumstances, financials are good value plays with a bright future, according to Credit Suisse’s research team, headed by Jonathan Golub. After all, they are way cheap. PNC has a trailing price/earnings (P/E) ratio of 8.6, Morgan Stanley is at 10.9, and BlackRock is 23.3—all below the market’s multiple. They also look affordable in terms of relative P/E, which measures their current readings against their five-year average, by Credit Suisse’s calculations.

The US gross domestic product (GDP) should show decent improvement next year, most economists believe. By the Conference Board’s calculations, the economy contracted this year (mainly due to the second quarter’s scary plunge) by 3.6%, but it should grow again next year by an identical percentage.

In Credit Suisse’s estimation, 2021’s first quarter is likely to be a blowout, with GDP ballooning 9.9%, and the rest of the year’s periods growing slightly over 3%. More economic activity would spell higher revenue and earnings for financials.

While the Federal Reserve has indicated it wants to keep short-term rates near zero for at least the next two years, Credit Suisse expects longer-term rates to “renormalize,” meaning return to what they were before the pandemic. Or close.

At the same time, Credit Suisse finds, it’s encouraging that junk bond yields—a good barometer for risk conditions—have come down. The ICE BofA High Yield Index now yields 4.6%, far lower than the panicky peak of 11.1% in March. What’s more, Credit Suisse pointed out, bankruptcies also are on the downswing—good news for the financial sector’s corporate loans and other financings.

In addition, commercial banks are harboring piles of cash they amassed in the spring, to be ready for massive loan losses. Which, thanks to Washington stimulus, never occurred. This cash reserve, estimated at $100 billion for the biggest four banks, could be released next year. The cash torrent would boost the banks’ earnings a whole lot. Not to mention their stocks.

Banks Still Are Too Weak and Risky, Kashkari Says