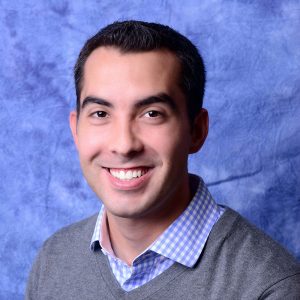 Deloitte’s long-time chief investment officer, Mary Ellen Stocks, has retired, handing over the job to Alex Lee, who has functioned as her deputy in the past.

“We accomplished a lot and left a strong team,” said Stocks, who took over the CIO position in 2004. She joined Deloitte in 1994 and first worked there in investment consulting. The auditing and consulting giant, which has 10,000 professionals, is the US unit of Deloitte Touche Tohmatsu. It is a well-known generator of insightful surveys in the finance and economics realms.

The CIO at Deloitte assists with investment and oversight for the firm’s cash assets, foundation portfolio, and pension plans. The company has both a defined contribution (DC) and a defined benefit (DB) retirement program, which has $8 billion in assets.

Lee transferred to the investment office in 2016 and before that served as a manager in Deloitte’s regulatory and compliance consulting practice. He joined the firm 12 years ago. “I have a grand vision for the team,” he said of his new role.

Prior to coming to Deloitte, Lee was a credit analyst at UBS Financial Services, where he supported the repurchase agreement and securities-backed lending teams. He has a Bachelor of Arts from Boston College in economics and math.

Stocks has a bachelor’s from St. Lawrence University in political science and a master’s in international finance from Columbia University.