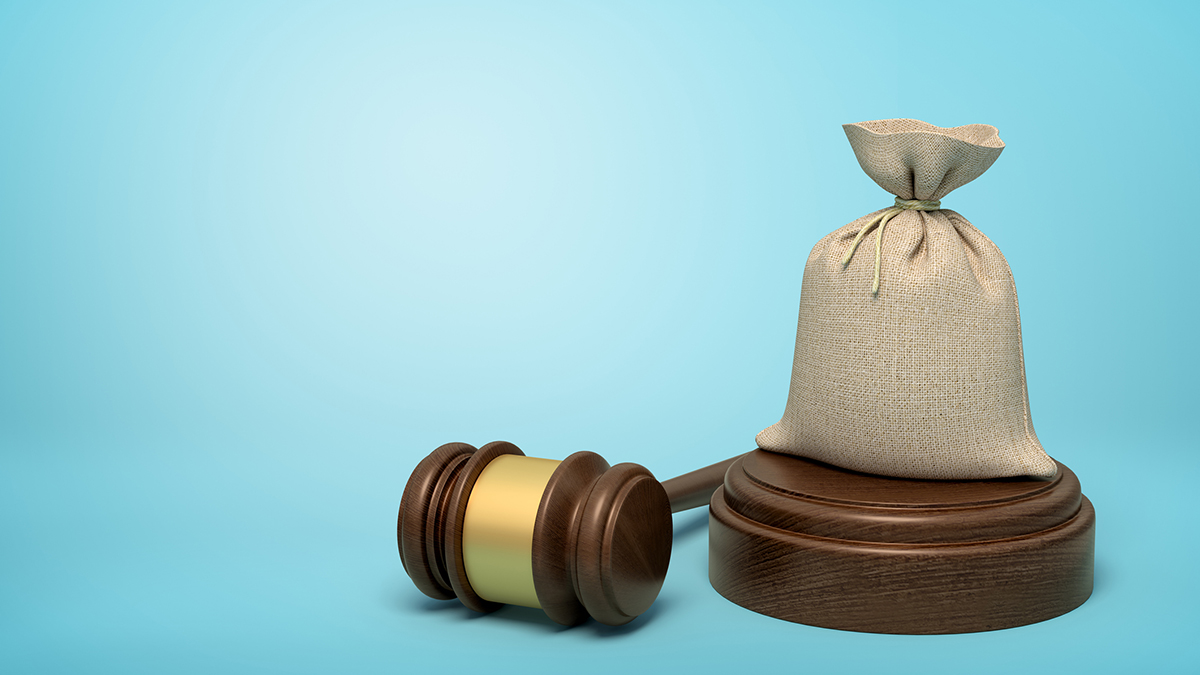 UK-based investment adviser BlueCrest Capital Management has agreed to pay $170 million to settle US Securities and Exchange Commission (SEC) charges that it misled investors regarding the transfer of top traders from its flagship client fund.

The SEC said those high performers were transferred to a proprietary fund and were replaced by an algorithm that generated lower returns.

The SEC said that during a more than four-year span, BlueCrest made “inadequate” and “misleading” disclosures concerning BSMA’s existence, the transfer of traders from BCI to BSMA, the use of the algorithm in BCI, and related conflicts of interest.

The SEC said BlueCrest transferred a majority of its highest-performing traders to BSMA from BCI, and also assigned many of its most promising new traders to BSMA. BlueCrest also allegedly failed to disclose that it reallocated the transferred traders’ capital allocations in BCI to a trading system that was effectively a replication algorithm that tracked certain trading activity of BlueCrest’s live traders.

“BlueCrest repeatedly failed to act in the best interests of its investors, including by not disclosing that it was transferring its highest-performing traders to a fund that benefited its own personnel to the detriment of its fund investors,” Stephanie Avakian, director of the SEC’s Division of Enforcement, said in a statement. “This settlement holds BlueCrest responsible for its conduct and furthers the SEC’s goal of returning funds to harmed investors.”

The order accuses BlueCrest of willfully violating antifraud provisions of the Securities Act of 1933 and the Investment Advisers Act of 1940 as well as the Advisers Act’s compliance rule. Although it neither admitted nor denied the SEC’s findings, BlueCrest agreed to the cease-and-desist order imposing a censure, and must pay disgorgement and prejudgment interest of more than $132.7 million and a penalty of just under $37.3 million, all of which will be returned to investors.