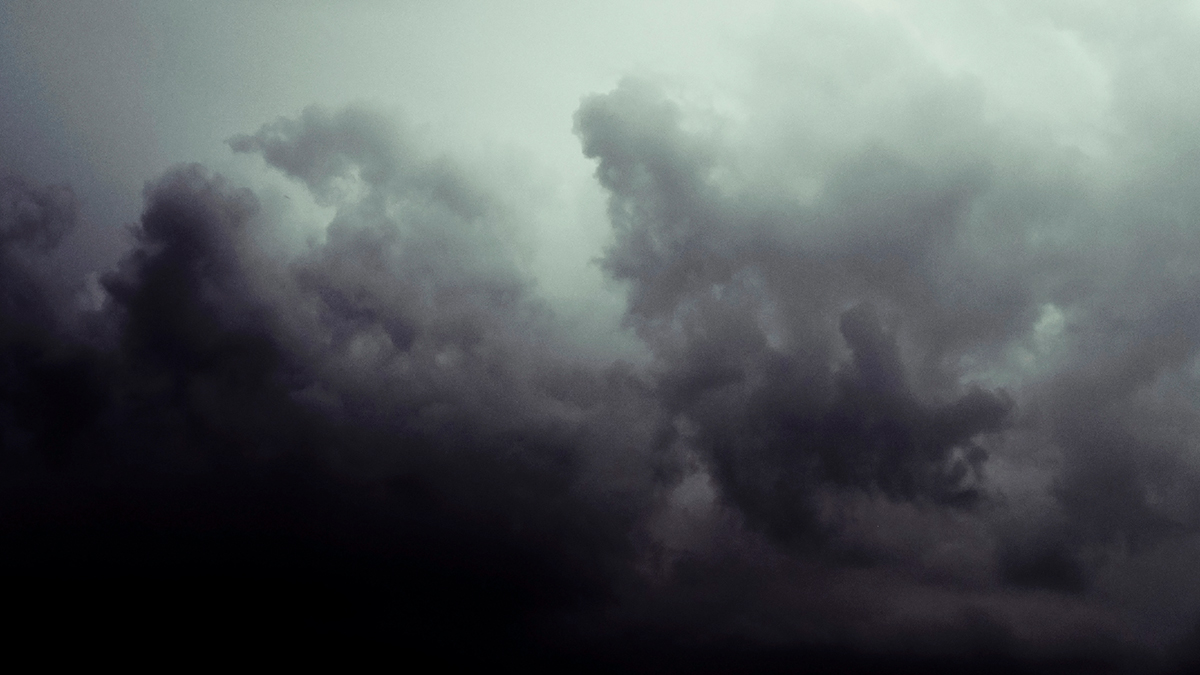 A daunting 60% of company chief financial officers (CFOs) say US economic conditions are bad, and only a minority, 43%, expect things to get better a year from now, according to a quarterly survey by consulting firm Deloitte.

Their biggest worry, as the report for the third quarter stated, was “that the pandemic might trigger a longer-term recession.”

Revenue growth improved slightly over the firm’s last CFO poll, for the second quarter. Then, the average projection for revenue a year away was an 8.6% shrinkage. The current outlook was for a paltry 1% growth. At least that’s in positive territory. In the current quarter, US hiring rose to 0.2%, versus minus 6% three months before.

Companies last year already were sitting on a mountain of cash. Lately, they’ve fattened that stash still more: On average, CFOs reported cash levels 25% above pre-pandemic levels. And more than half of the CFOs expect to use the cash solely as a cushion against uncertainty. Other uses of the cash: funding operations, acquisitions, and projects planned pre-pandemic.

But regardless of how sales are running, the CFOs think their operations—how well their companies are functioning—are recovering well: 42% say their company is already at or above its pre-crisis operating level, or will be by the end of the current quarter. That’s compared with 20% three months ago.

Companies need to tap capital markets, naturally, and how the CFOs view the attractiveness of various asset classes is instructive. Debt is the preferred source, with 87% saying they like it, up from 63% in the last quarter. Small wonder. Interest rates are cheap, and companies have been loading up on bonds and other such borrowings.

Meanwhile, stocks are viewed more favorably quarter over quarter, but nothing like debt. For public companies, 39% liked equity, up from 25% before. Why the diff between stocks and debt? A towering 84% of CFOs now believe that stocks are overvalued, up from 55% before. In other words, debt is cheaper.