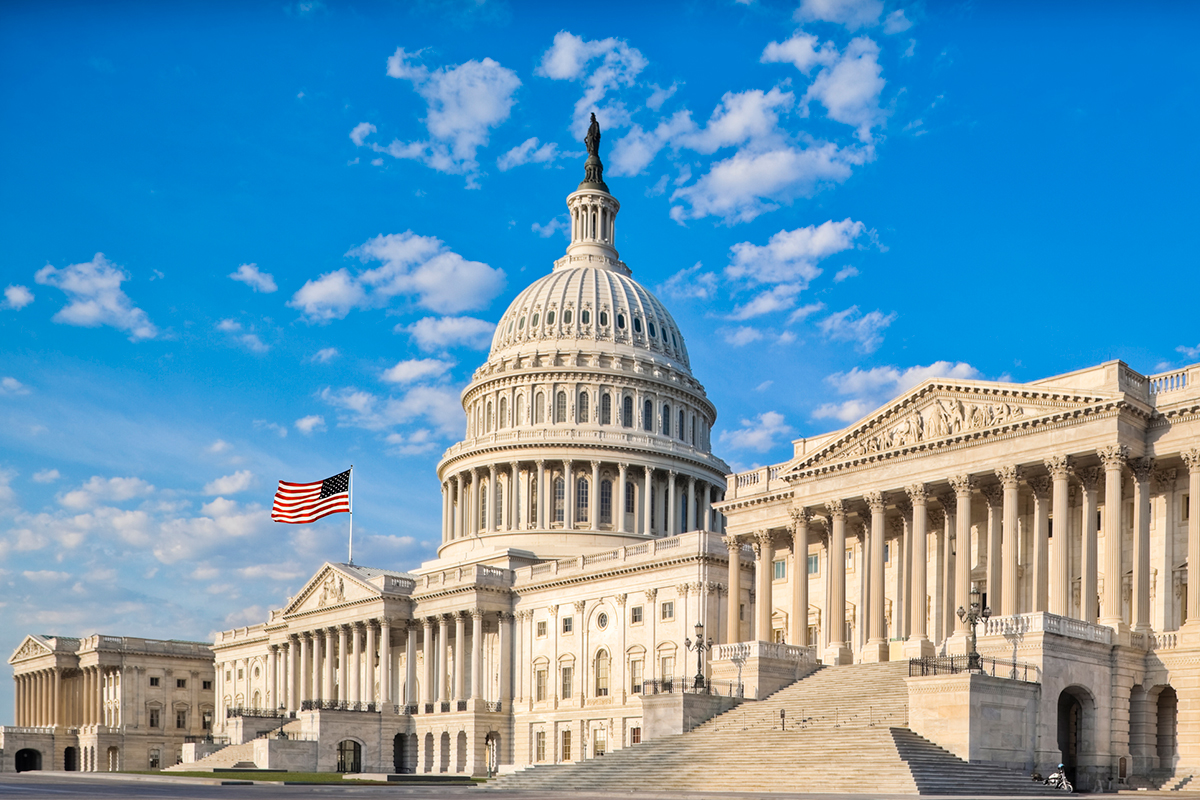 Wall Street prognosticators, who opine on stocks and the economy regularly, are closely following the races for the US Senate. They join the prediction markets in giving better than even odds to the Democrats taking over the Senate. But that Dem lead has slipped recently.

According to a Goldman Sachs analysis, stocks that would be affected by a corporate tax hike—which a President Joe Biden and a Democratic Senate and House would likely enact—indicate slightly lower odds that the Democrats will prevail in taking control of the upper chamber.

In September, Goldman’s stock indicator showed about 70% odds of the Democrats winning the Senate. Now, that has fallen to roughly 58%. Meanwhile, the prediction markets’ take on the Dems’ chances has fallen to around 55% from 65%.

Democratic presidential nominee Biden has proposed partly rolling back the 2017 corporate tax decrease that President Donald Trump and Congress (with Republicans then in charge of both houses) passed. The tax was lowered to 21% from 35%, and Biden wants to lift it to 28%.

The House now is in the Democrats’ hands, and there are more GOP than Democratic Senate seats up for election, 23 versus 12. That makes maintaining a Senate majority more difficult for the Republicans. Not to mention that some of the Senate races in traditionally Republican states are competitive.

“The upshot is that, while financial market participants are taking a view on the election outcome,” wrote Goldman analysts Blake Taylor and Alec Phillips, “the implied probabilities suggest that they, like prediction markets, are taking a somewhat more cautious view of the publicly available polling data.”

The 2016 polling failed to pick up how tight the presidential contest had become, although Democrat Hillary Clinton’s lead back then was smaller than that of former Vice President Biden’s this time (he leads Trump by 9 percentage points, in an average of different surveys). How well the top of the ticket fares often has an impact on state-level elections, namely for the Senate. In key battleground states, Biden is ahead but by less of a margin than he has nationally.

For the 23 Republican-held Senate seats on the ballot, the Cook Political Report contends, two lean Democratic and seven are toss-ups. Assessing the 12 the Democrats hold, just one leans Republican, in traditionally GOP Alabama. That’s occupied by Senator Doug Jones, who won in a 2017 special election, to fill a vacancy when Republican Jeff Sessions left to become US attorney general.

« DOL, Dubious About ESG Pension Investing, Cuts It a Bit of Slack in Final Rule