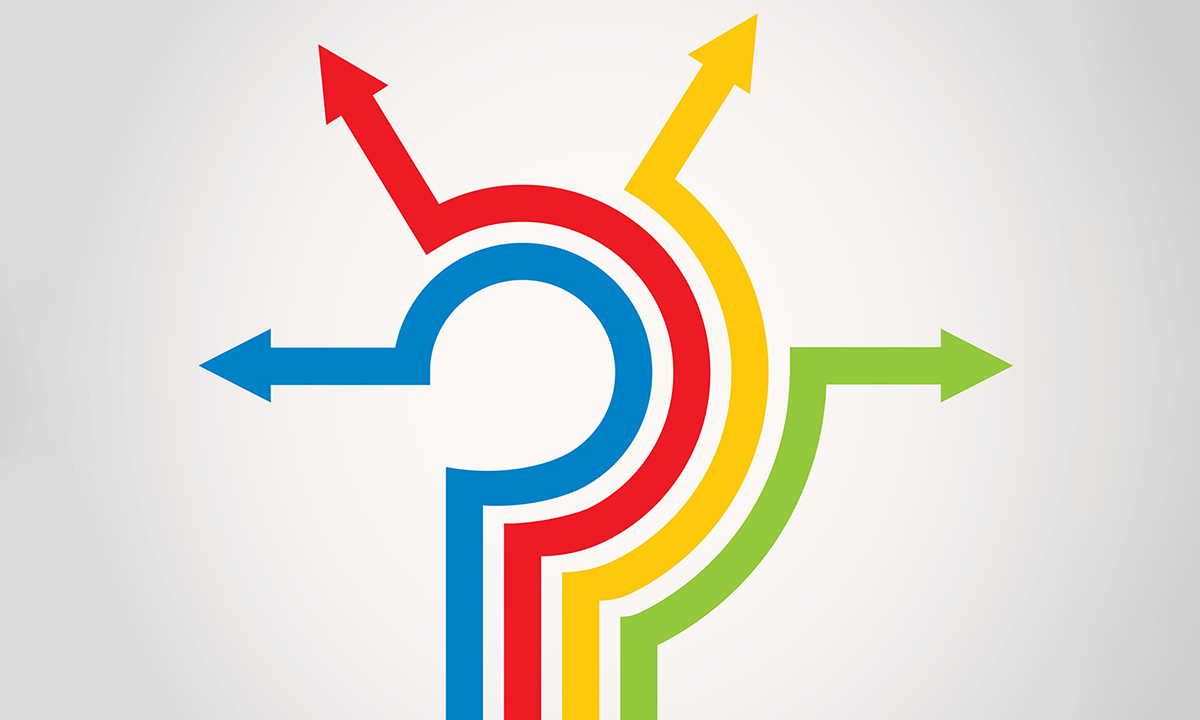 It could be useful for other public retirement programs to consider these strategies, according to a report released this week from the National Institute on Retirement Security. While resilient markets have buoyed public pension funding levels, many state governments will continue to face budgetary challenges next year, which is likely to impact contributions and hurt funding levels, researchers said.

Here are four funding strategies to help keep pension costs stable over time, according to the study:

Employer Side Accounts. A funding idea borrowed from the private sector, an employer side account allows plan sponsors to pre-pay into separate accounts that allow them to reduce future contributions. Theoretically, this means employers can pay more during better economic periods so they can get away with paying less during fiscally tougher times.

An early adopter of the approach is the Oregon Public Employees Retirement System (PERS), which in 2002 was permitted to use these separate funds to reduce minimum pension contributions for a 20-year amortization period, and has since expanded the program to six, 10, or 16-year amortization periods. About $5.2 billion in a $65.7 billion total system portfolio was in employer side accounts in 2018.

Pension Obligation Bonds. Researchers admitted this funding strategy is less “innovative” than others, but they argued pension bonds can help fund state plans, so long as issuers pay attention to timing risk. After all, a 30-year equity horizon has significantly less volatility than a 10-year horizon.

Issuers who want to make sure their returns outpace their borrowing costs will want to do two things: One, issue smaller amounts of pension bonds over time, instead of one large issuance, to help diversify entry to equity markets and interest amounts, the report said. (Caveat: This can come with higher administrative fees). Two, invest the proceeds into equities markets through several years.

Withdrawal Liabilities. This is a fee, for when employers stop contributing to a plan.

In 2015, a withdrawal liability in Indiana was signed into law after winning unanimous approval in the state legislature. Lawmakers were alarmed after a few large employers in the Indiana Public Retirement System (INPRS) started excluding future workers, meaning remaining employers would have to pay more to the system to cover legacy costs. It would also mean future retirees would lose out on benefits.

After it was passed, four plan sponsors affected by the retroactive bill had to pay a total of $73 million in fees to the INPRS.

Dedicated Revenue Streams. Some state leaders have implemented, or at least proposed, dedicated revenue streams from such sources as gambling or tobacco settlements to bolster funding levels at public retirement systems.

Several states, including Illinois and Oregon, have proposed or passed bills allowing legal sports betting revenue to help fund contributions into retirement systems. In Kentucky, a bill introduced in the state legislature this year would set aside 95% of legal sports betting revenue to pay down the state pension fund’s unfunded liabilities. While the bill did not pass, it’s expected to come back in future sessions, and has support from a number of legislators, including the state governor.

Say What? Long-Time Bear Becomes Bullish on the Economy

« ‘No End in Sight’ to Government Spending, Gundlach Says