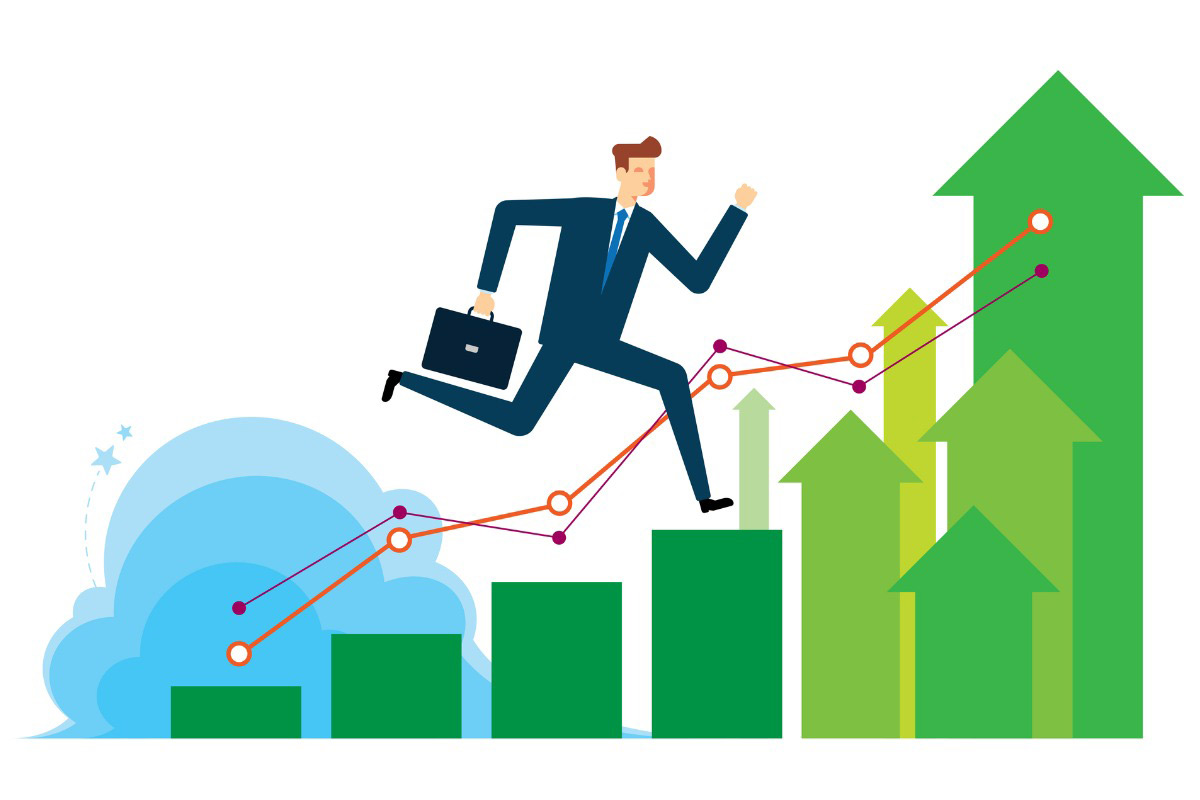 Remember when the tech titans—Facebook, Apple, Netflix, Microsoft, Amazon, and Google parent Alphabet (FANMAG)—were the engine pulling the market’s train? Well, in recent months, those big boys’ share prices have mostly leveled off, and other players have come to the fore.

And that, according to Sam Stovall, CFRA’s chief investment strategist, should lift stocks out of their current “sideways pattern.” Since mid-April, the S&P 500 has risen just 2%. From the beginning of 2021 to mid-April, it climbed a much more robust 13%.

What will drive this next big leg up? The fact that the market these days is showing a good deal of what market technicians call breadth. As Stovall put the matter in his latest report, “Just as a 20-horse carriage will likely travel further and faster than one pulled by only two horses, so too do stock markets have the potential to rise longer and higher when driven by multiple sectors and sub-industries, rather than just a few.”

As of last Friday, 97% of the 147 sub-industries in the S&P 1500—the storied Standard & Poor’s large-cap benchmark index, plus its small-cap and mid-cap siblings—were trading above their 200-day moving average. That is an impressive figure. The weekly average over the past quarter-century has been 63%.

The greater breadth is a big reason that Lowry Research, a CFRA subsidiary, believes a strong upward movement is coming, Stovall explained. In his view, there are “subtle, but definitively positive, developments in recent weeks that reflect strengthening market conditions.” Investors who have been on the sidelines should think about getting in on the party before it starts, he advised.

The leaders lately, he noted, are energy, financial, and real estate stocks, which all were stragglers during last year’s heyday of the FANMAG crew. By Yardeni Research’s count, energy this year is up 43.9%, financials 25.6%, and real estate 25%. As for info tech, it has gained just 9.5%. Hardly a rout, but nothing like its 2020 blow-out. Lat year, for instance, Apple soared 70%. This year, it’s flat.

To be sure, not everyone is as sanguine. Jamie Dimon, chief of JPMorgan Chase, on Monday forecast a big drop in the finance industry’s stock trading revenue, as the economy comes back to normal and the recent speculation ebbs.