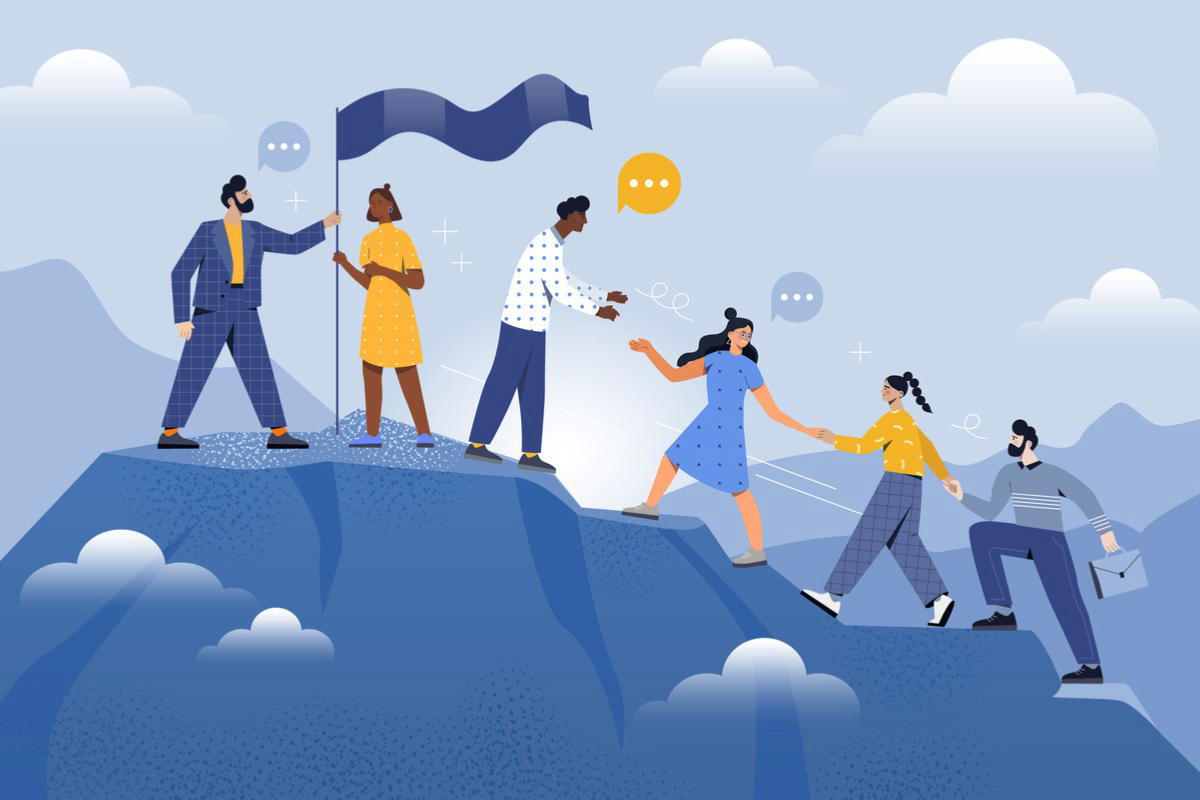 Foundations upped their shares of women- and racial or ethnic minority-owned investment firms last year, according to a study by the Knight Foundation.

For U.S. philanthropic institutions, which have almost $79 billion under management, 18.1% of assets were managed in 2022 by diverse-owned firms, an increase from 16.2% in 2020, the last time Knight did its study.

“It’s clear that foundations set a positive example in the investment world, which remains overwhelmingly white and male,” the study observed. “Overall, the data in this year’s study shows continued — but still incremental — progress”

Among actively managed portfolios, the Robert Wood Johnson Foundation was among the leaders for total investment handled by diverse-owned firms, at $1.64 billion, around 30% of its AUM. Several foundations also had significant proportions of their U.S.-based assets invested with these managers. The study highlights the Silicon Valley Community Foundation, the John D. and Catherine T. MacArthur Foundation and the W.K. Kellogg Foundation as tops in this field.

The sample the study used is quite thorough. Of the wealthiest 55 U.S. foundations, 35 (64%) provided data.

Beyond foundations, across the full spectrum of asset management, diverse managers had less of a presence. As of 2021, minorities and women constituted 70% of the U.S. working-age population and 68% of college graduates, but diverse-owned firms managed only 1.4% of U.S. AUM, another Knight study found.

How Allocators Can Boost Their Woeful Diversity

« What Does SECURE 2.0 Mean for Pension Plans? Dead Trees and Migraines.