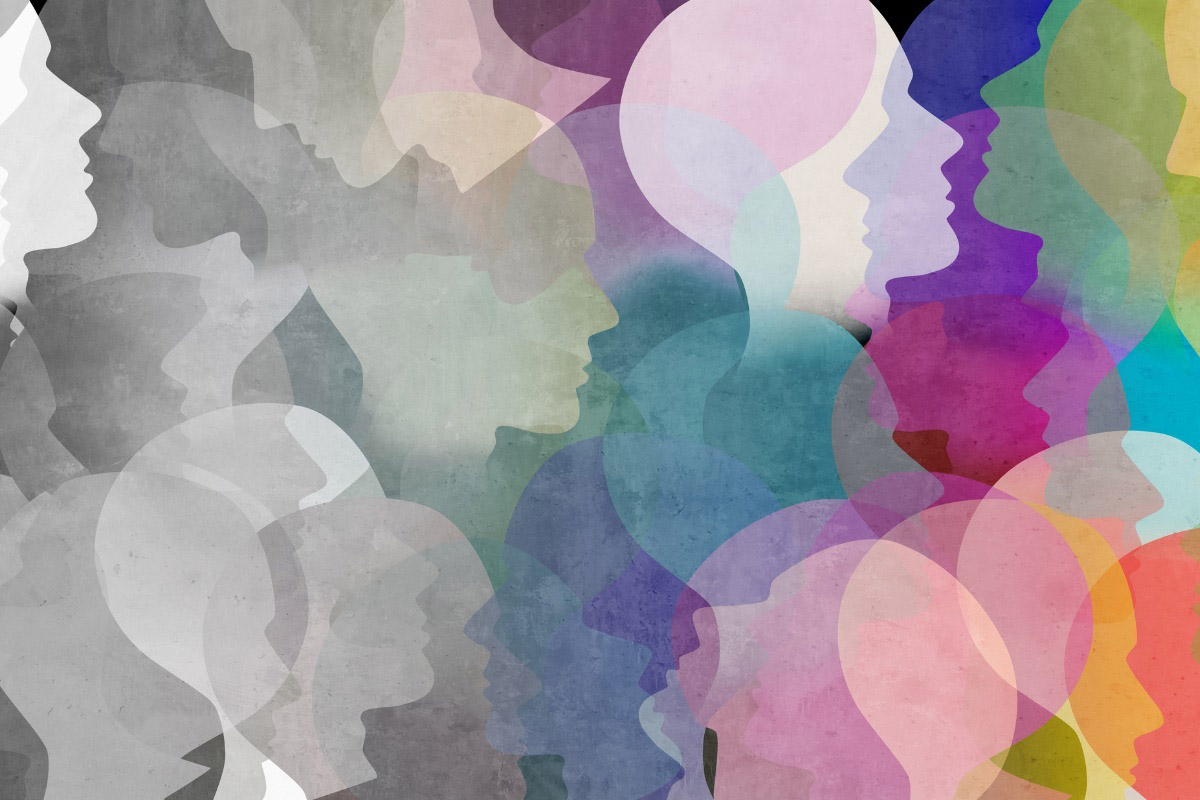 Change will not come naturally to corporate boards without diversity quotas, according to Ursula M. Burns, the former chairman and CEO of Xerox. She was the first Black female chief executive of a Fortune 500 company.

“I was dead set against quotas, but now I think quotas are absolutely, positively acceptable,” Burns said in a keynote panel for the California Conference for Women. “They’re the punishment that you get when you don’t do the right thing by yourself.”

She noted how a change in the Golden State’s laws spurred the naming of female directors, in a conversation with California first partner Jennifer Siebel Newsom, who helped found gender equity nonprofit California Partners Project, directed the documentary film “Miss Representation,” and moderated the panel. Burns pointed out that public companies in California were quick to find women for their directorships when it was mandated by law in 2018, despite previously insisting that there is too little female talent in the pipeline.

“When you said it had to be done by law, it was surprisingly done,” Burns commented.

Burns called opposition to that line of thinking “unconscious bias.” After the Women on Boards law was enacted in California, requiring public companies to include at least one woman on their boards by the end of 2019, the number of corporate boards that are all male dropped to 3%, down from about 30% in 2018, according to data from the California Partners Project.

Corporate boards with more women could lead to more flexible workplace policies, particularly as women care for children in their early years and as office workers continue to work from home, Burns said.

Similarly, putting pressure on corporate boards to diversify board directorships would also lead to a jump, she said. The businesswoman leads a group called the Board Diversity Action Alliance. Founded with consulting firm Teneo and the nonprofit Ford Foundation, it was created after the killings of George Floyd and others last summer spurred greater conversations on diversity within the asset management industry.

Like other Black CEOs, Burns herself received many calls for advice from industry peers after the deaths last summer, which were blamed on overly aggressive police officers.

“Why are you calling me?” she said she found herself asking. “Why don’t you just speak to somebody, speak to your own cohort? You have directors and employees. And the answer was quite honestly, ‘No, we have no Black directors and most of my management team is white.’”

The alliance is advocating for an increase in the number of Black directorships, as well as better corporate board disclosures. Pressure to incorporate greater board diversity has been growing both inside and outside the US. Asset managers including BlackRock, State Street, and Vanguard have recently said they will do better to recruit from underrepresented groups.

Stock index Nasdaq is proposing a requirement that all companies listed on the exchange publicly disclose their diversity statistics relating to their board of directors.