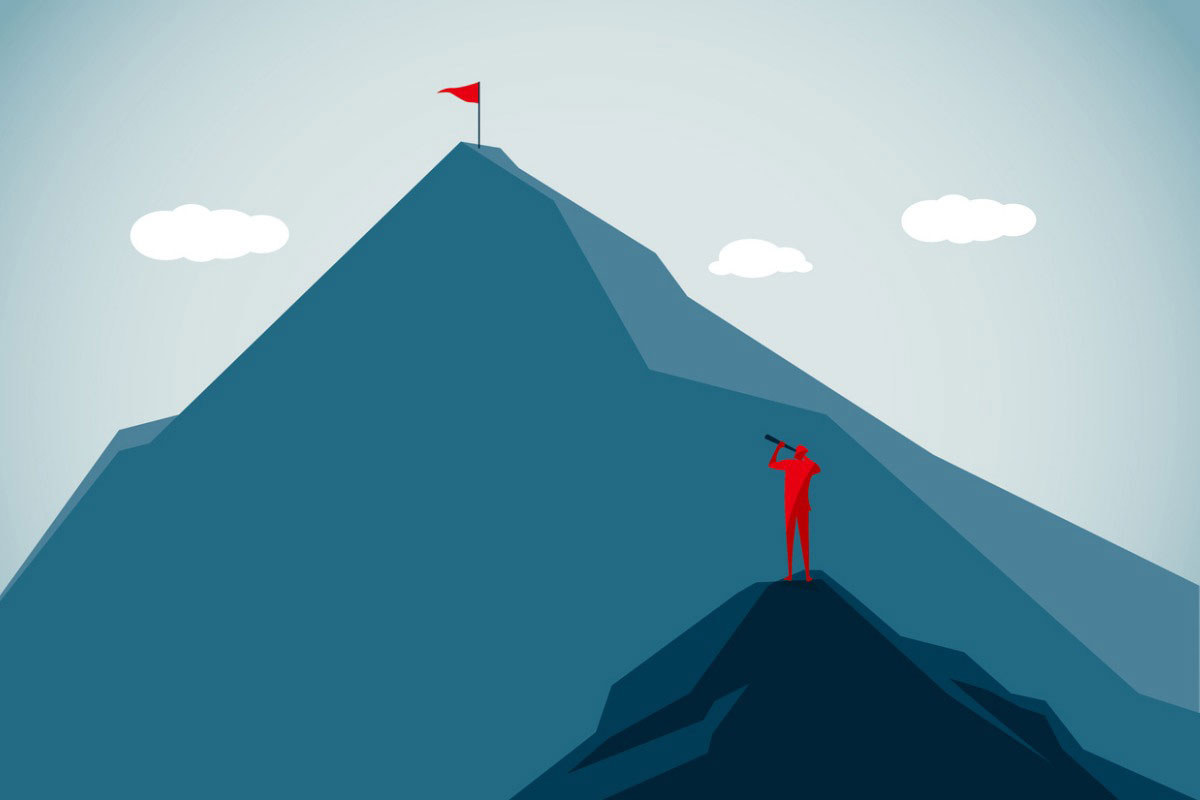 This past year was a heyday for chief investment officers. Investments did well, markets rallied, and funded ratios ticked up just in time for annual reports to be submitted.

The aggregate funded ratio for public plans, for example, improved from 73% to 75% from fiscal year 2020 to 2021, according to the Center for Retirement Research (CRR) at Boston College. At the same time, contribution rates rose from 21% to 22% of payroll, according to Amy Grzybowski, a spokeswoman for the CRR.

Some CIOs were applauded for their historic returns. Others tried to avoid the celebratory hoopla and keep their fund performances quiet, feeling the historic records were setting the bar too high for the years to come. There will likely be subsequent market dips and corrections that aren’t timed to cooperate with the June 30 or Dec. 31 filing dates for most annual reports. And that begs the question: Will these historic returns help or hinder a CIO’s career?

“It will be helpful to CIOs who did well and have been in that seat for at least six to eight years and are visibly committed to and built out their venture portfolio,” Barrett said. “If a CIO has been in a seat for five years or less, they will not be judged negatively (and it will not be a hinderance to their career) if they inherited a portfolio where venture allocation was low and they have not had enough time to build out a venture portfolio to benefit significantly on a relative basis in the June 2021 fiscal performance year.”

Nolan Bean, head of institutional investments at FEG Investment Advisors, noted the returns could be a career boost to those at the managing director level, in line for the CIO seat in the future, who are focused on venture capital and private equity (PE).

“They will become CIOs over the next three to five years and their skills are currently highly valued in the marketplace. Notice who took over at Yale,” after the death of longtime CIO David Swensen, Bean said, noting that the new CIO, Matthew S. T. Mendelsohn, was the director of venture capital for the endowment. “We saw the same thing with hedge funds 10 to 15 years ago when that skill set was in high demand.”

In a CIO’s ideal world, investment committees would focus on what matters most: long-term return records over the three-, five-, and 10-year span.

Throughout his almost 40 years in the business, Allan Emkin, managing principal and consultant at Meketa Investment Group, said he has only seen a CIO penalized once, and it was for not following rebalancing rules and making a big bet on interest rates.

“And that had nothing to do with the market going up and down. It had to do with making a big bet that was inconsistent with policy,” said Emkin. In this case, the CIO had missed the opportunity that was around the early 1990s, he explained.

Emkin said the CIOs he currently works with all go out of their way to provide their board with information on how capital markets work and how future returns will be muted compared with recent history.

“They point to valuations, low interest rates, inflation, and a variety of indicators so the boards have realistic expectations about the future. Having lived through numerous period where there are extraordinarily good times and then there are not so good times, as long as there was good communication and clear understanding, and it’s all documented, I’ve never seen any adverse action taken against CIOs when the markets correct,” Emkin said.

But that doesn’t mean allocators should relax, however.

“They should always be worried,” Emkin said. “They have a massive responsibility to provide pension benefits, and when the capital markets don’t perform well, it creates anxiety, and that’s completely justified. But what’s also justified is taking a very long perspective and recognizing the capital markets go up and down as a normal part of an investment cycle.”

Overall, FEG’s Bean reflected, “Last fiscal year’s returns are strong across the board. For those closer to the top of the pack, I don’t think it is a hinderance to CIO’s career. Most boards and committees recognize it was a bit anomalous.”