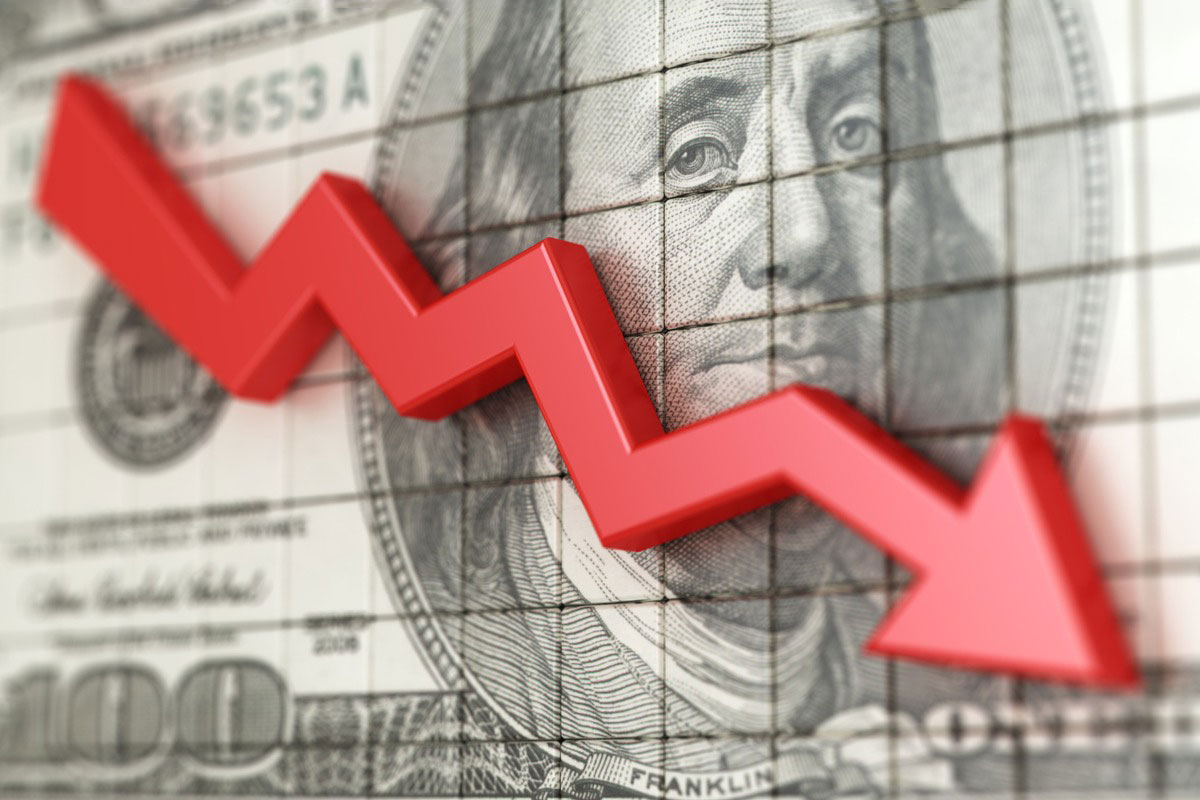 The dollar is rallying, reaching a near three-week high Tuesday with the help of a strong jobs report. But Goldman Sachs says investors shouldn’t believe this run. Too many problems are lurking for the US currency, the firm cautioned in a research note.

Like what? US economic expansion will flag, thus prompting the Federal Reserve to keep rates low—a state that is the reverse of catnip for foreign exchange players, the bank believes. “We do not see a case for sustained dollar appreciation,” the Goldman report read.

In addition, Goldman strategists see a deceleration in Washington stimulus and dropping inflation, which will impede the buck’s further advance. “The US economy should slow as the fiscal impulse turns negative,” its analysts wrote, “and falling inflation should allow the Fed to remain on hold for a lengthy period.” Inflation, muted until recently, has taken wing with the Consumer Price Index (CPI) in July leaping 5.4% year over year. Goldman appears to be joining Federal Reserve Chair Jerome Powell’s contention that this inflationary climb is just temporary.

The dollar’s new-found buoyancy owes much to the employment situation (943,000 jobs gained in July) and talk at the Fed about tapering its enormous $120 billion monthly bond buying campaign. Wall Street is eagerly awaiting any more news on this subject from the central bank’s Jackson Hole conference, running Aug. 26 to 28. Many financial institutions see the greenback’s upward movement continuing, including Morgan Stanley, ING, and MUFG. In its own research report, Morgan Stanley predicted higher interest rates will come in the US, thus maintaining upward pressure to lift the dollar.

Goldman does note that there is uncertainty about the timing of the tapering, and it concedes that the latest pandemic outbreak could invite foreign investors to flock to US assets. This haven-seeking impulse then would bolster the dollar. Of course, if the Fed also started raising short-term rates, that would act as another enticement for dollar-seeking investors. The Goldman report points out that Fed Vice Chair Richard Clarida just said the conditions for increasing those rates should be in place by year-end.

Goldman has been a dollar bear for some time. In July 2020, as the currency’s last rally started to fade, the firm predicted further damage ahead due to enormous federal pandemic aid unbalancing the system. The dollar regained momentum in early 2021, though, and after a brief dip in the spring, has moved upward.