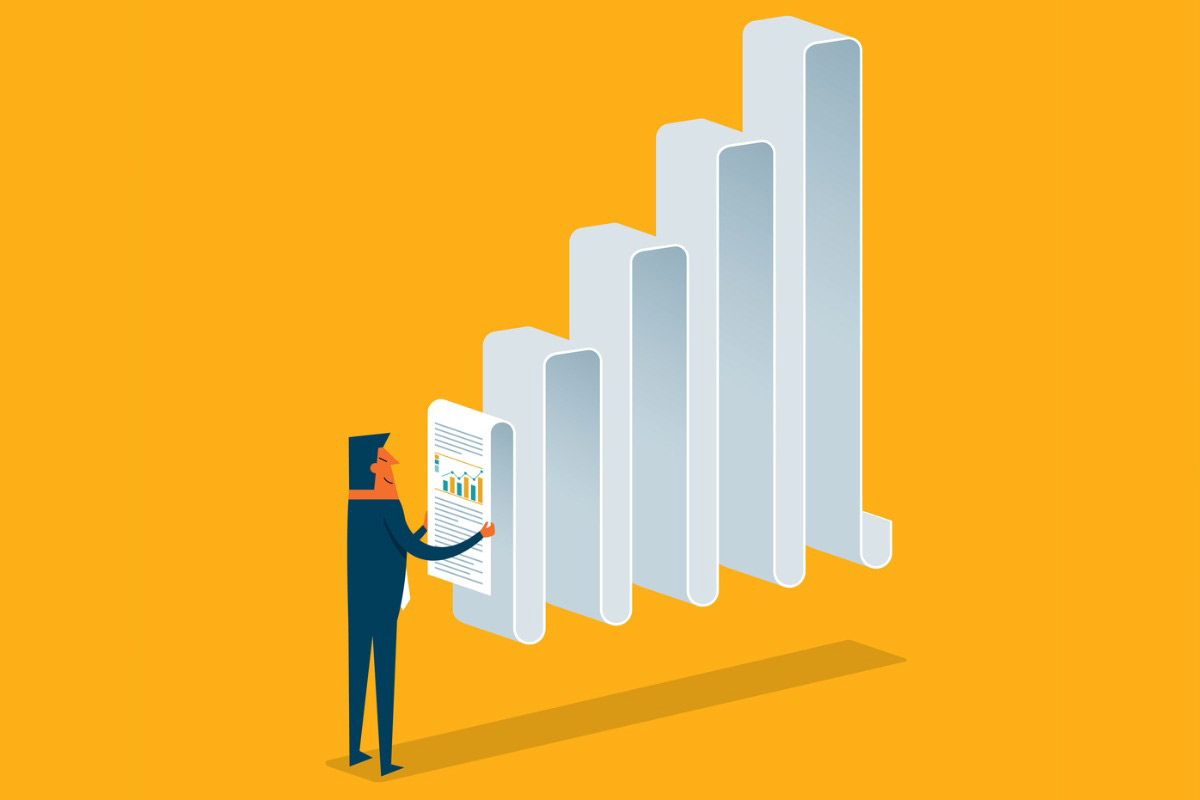 Japan’s Government Pension Investment Fund (GPIF) reported a record 25% return on its investments, or 37.8 trillion yen (US$339 billion), for the fiscal year ended March 31, raising its total asset value to 186.16 trillion yen, or approximately $1.68 trillion. Its returns marked a record for the fund dating back to its inception in 2001.

The robust returns were buoyed by the portfolio’s foreign and domestic equities, which gained 59.42% and 41.55%, respectively, for the year. Foreign bonds returned 7.06% for 2020, while domestic bonds were a drag on the fund, losing 0.68% during the year.

For the fourth quarter of 2020, the fund’s portfolio returned 5.65%, or approximately 10.04 trillion yen. And like the full-year 2020 results, the strong return was led by foreign and domestic equities, which returned 12.04% and 9.26%, respectively, for the quarter.

The performance is all the more impressive considering that more than a quarter (25.92%) of the portfolio is invested in underperforming domestic bonds, though the results benefited from the fund managers reducing the allocation to the asset class from 35% last year. The 10% was shifted into better-performing foreign bonds. Foreign equities account for 24.89% of the assets, while foreign bonds and domestic equities make up 24.61% and 24.58%, respectively. It uses mainly passive exchange-traded fund (ETF) strategies that reflect the markets.

The fund also allocates 5.7 trillion yen, which is the equivalent of more than $51.4 billion or approximately 3% of the portfolio, to environmental, social, and governance (ESG) indexes, and it owns approximately 440 billion yen in green, social, and sustainability bonds issued by multilateral banks including the World Bank.