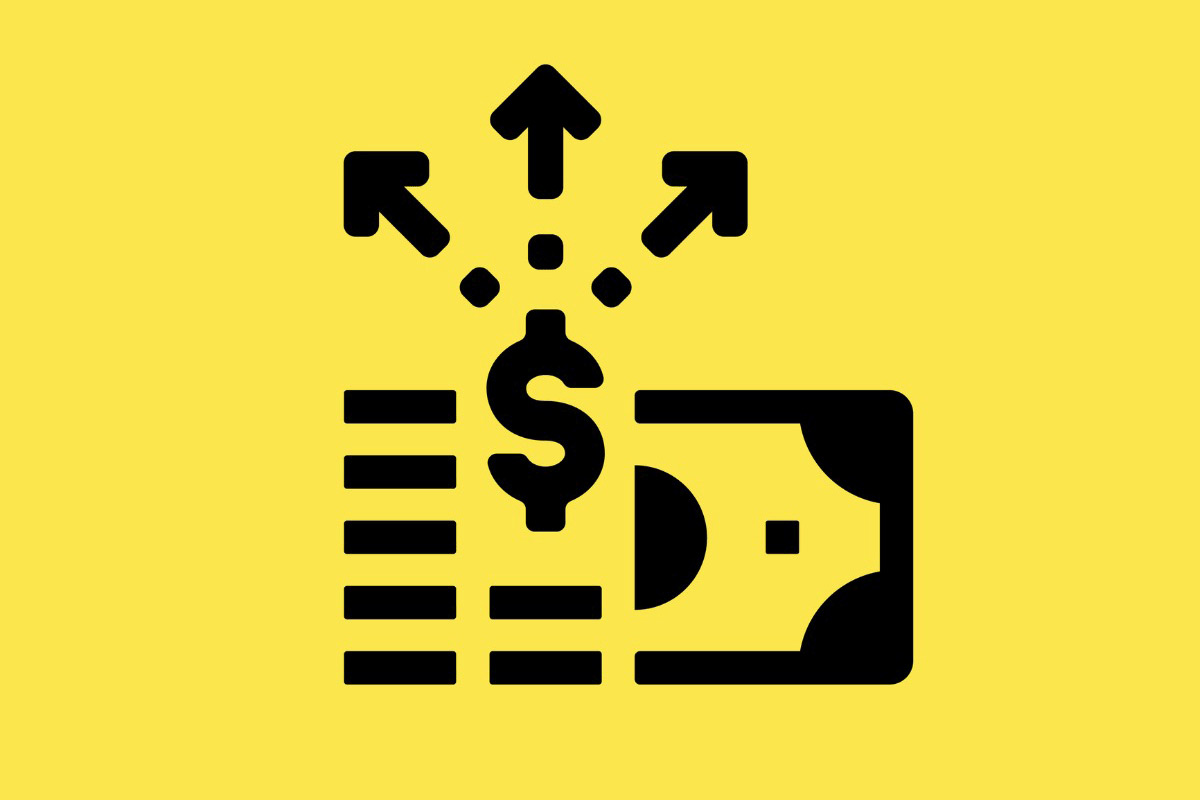 News that President Joe Biden wants to hike capital gains taxes for the wealthy did not go over well on Wall Street last week. The S&P 500 on Thursday slid almost 1% at the prospect.

But maybe, just maybe, such higher taxes on gains from selling stock and other investment assets won’t slow market appreciation after all. Why? Because cap gains tax boosts haven’t in the past, UBS says. And anyway, it’s unlikely the rate will go anywhere near as high as Biden is proposing, by Goldman Sachs’ thinking.

The administration reportedly plans to raise the top cap gains rate to 39.6%, for those earning more than $1 million yearly. When the current 3.8% levy on high-net investment income is added in (it pays for the Affordable Care Act), that would be quite a bite for well-off investors, whose top rate for these gains has been 20%. Biden is set to unveil his proposal Wednesday during his address to Congress.

The odd thing about the Friday selloff was that Biden’s idea should come as no surprise: He repeated it often on the campaign trail last year.

“Certainly, there is a sell first, ask questions later mentality to this,” Brian Gardner, Stifel chief Washington policy strategist, told CNBC. “We don’t know the date when it’s effective yet. I think that’s why we’re seeing the reaction right now.”

Meanwhile, a research note from UBS pointed out that cap gains tax raises don’t have much of an effect on the market. The last one, in 2013—a 10 percentage point tax rate increase, to 25%—didn’t stop stocks from climbing 30% for the year, according to the report from the bank’s CIO for global wealth management, Mark Haefele.

“There is no relationship between changes in capital gains and the performance of the US stock market,” Haefele and his team wrote. One reason UBS cited was that cap gains tax only affects a minority of stock investors: taxable domestic investors own just 25% of equities, with the rest controlled by pension plans, endowments, foreign investors, etc., who aren’t subject to the levy.

More important to stock prices, Haefele and his crew reasoned, are economic growth, monetary policy, and interest rates. To UBS, these are “much more powerful drivers.”

Unmentioned was the oft-remarked-upon fact that wealthy taxpayers often have access to the legerdemain of canny accountants and tax lawyers, who minimize the take of the Internal Revenue Service. So that 39.6% rate may end up, practically speaking, much lower for many well-heeled folks.

Goldman, in its report, predicted that the Biden-proposed rate would never stand, and the firm forecasts that the level would end up at 28%. And the new rate regime would not start until the beginning of next year, Goldman opined.

Reason: Both houses of Congress are only narrowly controlled by the Democrats. “We expect Congress will pass a scaled-back version of this tax increase,” Goldman economists, under Alec Phillips, wrote in their note. “While it is possible that Congress might pass the proposal in its entirety, we think a moderated version is more likely in light of the razor-thin majorities in the House and Senate.”

As to the timing of it, Phillips wrote that although “a retroactive increase cannot be ruled out entirely, we believe it is very unlikely that it would apply to gains realized before May 2021 (at earliest).”

Look Out: Higher Volatility Is Gonna Hit US, UBS Says