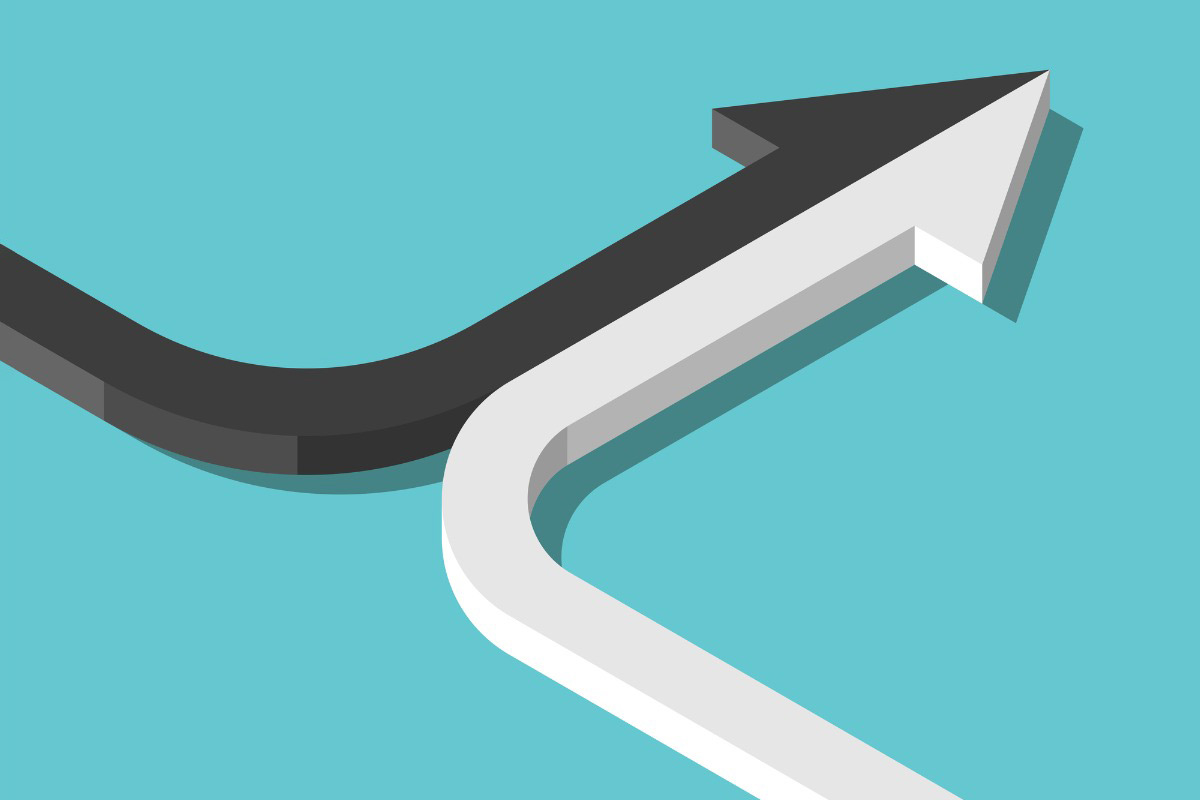 Wealth management adviser and brokerage industry merger and acquisition (M&A) dealmaking set a record during the first quarter of this year, spurred by the expectation that the Biden administration could introduce higher capital gains taxes that would go into effect in 2022, according to Echelon Partners’ Registered Investment Adviser (RIA) M&A Deal Report.

Among pension funds and other institutional investors, private equity (PE), whose business is M&A, is a key component in their investment portfolios. Public pension programs overall have 9.6% of their assets in PE,  as of 2020, according to the Public Plan Database.

The 76 deals struck during the quarter were the largest number of deals in a single quarter “in the history of the wealth management industry,” according the report, and a 10% increase over the previous record of 69 deals set during the fourth quarter of 2020.

It is also a 117% increase over the 35 deals made during the second quarter of 2020 during the onset of the COVID-19 pandemic, which was the nadir of deal activity since 2017.

“We expect another record year for dealmaking, particularly as sellers try to outpace potential tax changes and buyer demand remains high,” the report said. “We also see new buyers entering the market and the competition for high quality targets has intensified.”

In addition to anticipated tax changes, Echelon attributed the record-breaking quarter to strong market conditions, increased competition from buyers, and favorable deals for sellers. The firm said 2021 is on pace to be the ninth consecutive year of record-setting activity.

M&A activity broke records not only in terms of the number of deals made, but also in the size of the deals. The report said the average seller during the first quarter managed more than $2.3 billion, which it said was the first time that figure surpassed $2 billion during a quarter. It was also 29% higher than the record set the previous quarter.

The report cited divestitures by large corporations, such as Voya’s sale of more than $40 billion of assets to Cetera Financial Group, as the impetus behind record-breaking assets under management and assets under administration (AUM/AUA) transacted during the quarter of approximately $1.5 trillion.

The report also said it expects 2021 to surpass the record 78 wealth management M&A transactions of $1 billion or more set last year “by a wide margin.” It projected that if the first quarter’s trend continues, 2021 will end up with 111 wealth management transactions of $1 billion or more, which would be a 42% increase over 2020’s record. It would also mark a compound annual growth rate of 51.2% from 2018’s total of 32.

Additionally, the report said the average AUM per transaction “is significantly outpacing historic levels” as the first quarter saw a total of 33 AUM deals of $1 billion or more. “This illustrates a trend of increasing deal sizes that is likely to continue accelerate in 2021,” the report said. “If the trend continues, 2021 will mark the third year in a row where the growth rate of average AUM per deal has increased.”

« Church Commissioners to Reduce Carbon Emissions by 25% by 2025