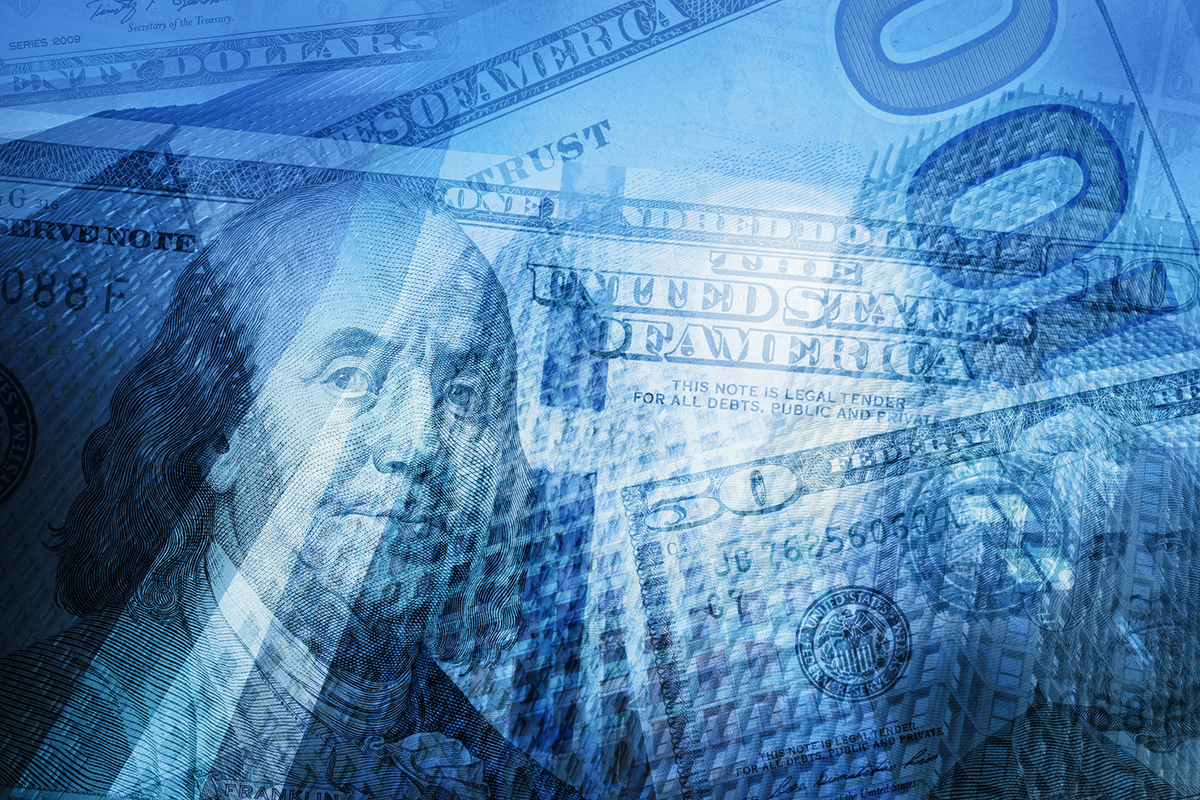 So is a capital gains tax hike in your future? That’s the plan if Joe Biden becomes president, and if he’s able to get the increase through Congress. Second question: Would the tax increase harm stocks, which have been doing nicely?

At first blush, such an upward tax shift appears to be a real bummer for the stock market, and many investors are leery about the prospect. But JPMorgan Chase thinks the downward pressure on stocks would be short-lived. One of the bank’s key strategists, Nikolaos Panigirtzoglou, and his team wrote in a report that “once the capital gains tax is introduced, the equity market would likely resume its upward trend in an even stronger manner.”

The reason: That’s what happened before, namely in 1987 and 2013. In both cases, strong economies lifted stocks upward, despite the bigger slice that Uncle Sam took from proceeds when investors took profits. Obviously, the economy post-tax raise would need to be gaining.

Former Vice President Biden, the Democratic nominee, proposes lifting the tax rate to 39.6% from the current 23.8%. To do that, he’d no doubt need his party to control both houses of Congress. If President Donald Trump wins a second term, however, the GOP low-tax philosophy should prevent any escalation of cap gains rates.

In 1987, the cap gain levy rose to 28% from 20%. This was part of a massive tax code overhaul enacted the previous year, when Ronald Reagan was president and his Republicans held the Senate. The Democrats were in charge of the House of Representatives, so the cap gains provision was a trade-off negotiated between the two parties. Other taxes were decreased in the package, which mollified Republicans.

In 2013, under Democratic President Barack Obama, the cap gains tax climbed to 23.8% from 15%. It had been fixed at 15% by his GOP predecessor, George W. Bush. Congress was split, with Republicans holding the House and Democrats the Senate. All Obama had to do was to allow the Bush tax cuts (cap gains were part of a larger reduction, and took effect in 2003) to expire. With his own party ruling the House, Obama could ensure lawmakers wouldn’t succeed in any effort to counter that.

Inevitably, after the 1987 and 2013 tax boosts, there were bouts of selling before the new rates kicked in, which drove the market down. JPM’s Panigirtzoglou expects the same thing this time, if Biden gets elected and gets his way on Capitol Hill. After the downdrafts accompanying the two earlier increases, the market then moved higher. Indeed, in the first full quarter after the tax rises in 1987 and 2013, the S&P 500 jumped 20% and 10%, respectively.

“Longer term,” the JPM strategists declared, “we see little impact from a prospective capital gains tax rate increase on risk taking and investors’ attitude toward equities as an asset class, given the current low yield and high equity risk-premium environment.”