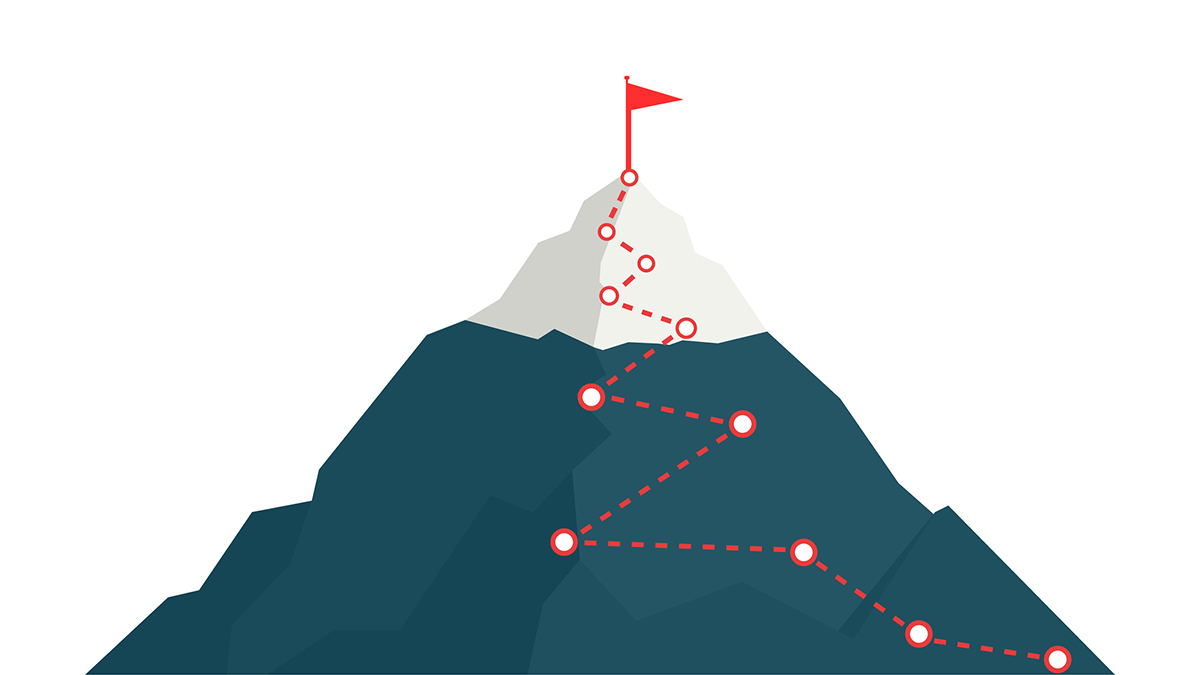 It’s a tough order for schools hit by a pandemic that shows no immediate signs of letting up. Two-thirds of colleges, 67%, surveyed by consulting firm NEPC are struggling with significant revenue losses from tuition and student housing, according to an October report NEPC released Monday. The investment consultant advises 146 endowments and foundations with more than $88 billion in assets.

About the same number of institutions said student enrollment has declined for the current 2020-21 school year because of the pandemic.

Even after the coronavirus is no longer a threat, respondents expect that long-term damage might already have been done to higher institutions: About 20% of institutions expect the price tag for tuitions to drop across the board; 44% of respondents expect sustained lower enrollment at schools; and 36% expect students to prefer commuting to living in campus dorms in the future.

Those financial pressures could widen the gulf between richer and poorer endowments. While well-resourced investment teams might be able to continue to allocate capital to private investments, others with more modest resources will want to free up liquidity to have those assets on hand.

“It highlights the natural tension that all universities face between near-term needs and long-term goals and aspirations in thinking about their investment,” said Sam Pollack, partner at NEPC’s Endowments and Foundations practice.

Still, while the consulting firm is advising clients to maintain three to six months of cash on hand, NEPC is also urging clients not to abandon commitments to private investments if they’re able to maintain them. “There’s a large section of the economy, particularly in the US, that is not represented in public equity markets at this point,” Pollack said.

Historically, funds that were raised during past recessions have outperformed public and private equity beyond those years. According to an Ernst & Young report, between 2007 and 2009, private equity acquisitions fell to $170 billion, down nearly 80% from an $800 billion market, which experts called a missed opportunity for discounted assets.

Pollack said: “If you can afford it at all, ensuring that you maintain some level of exposure to private investments we think will be enormously helpful for our higher ed clients over time.”

Endowment Index Returns Over 5% in Q3