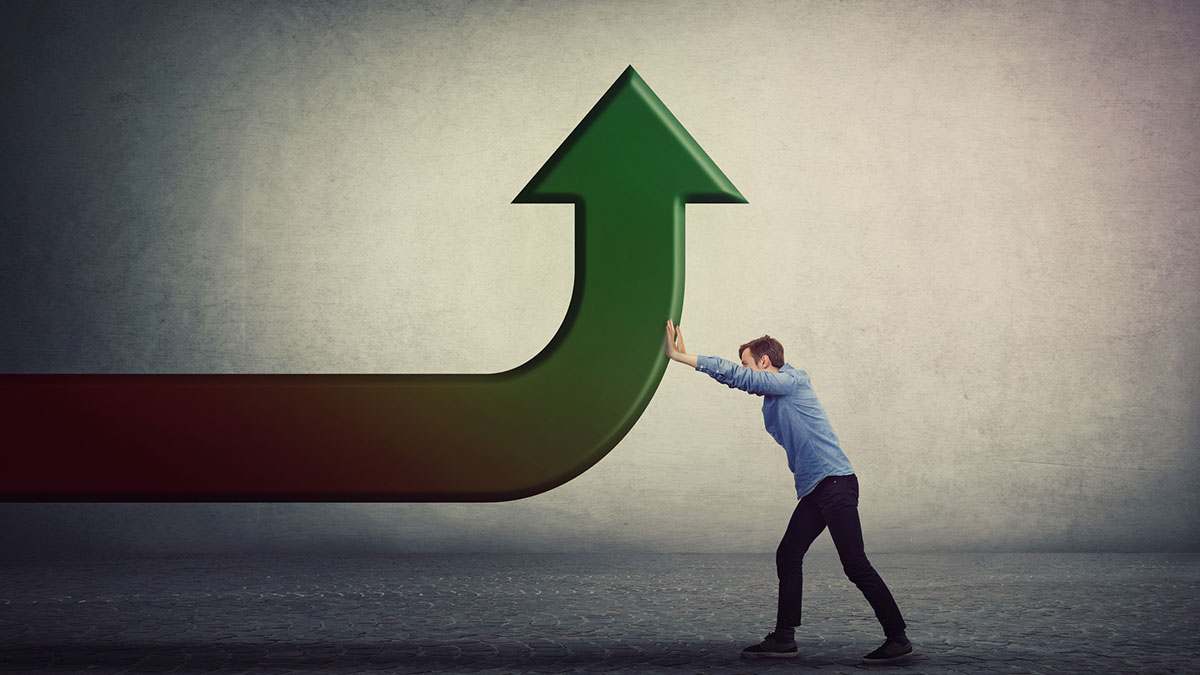 Crown Castle’s investment in fiber cables, which had cost $16 billion in recent years, has detracted from shareholder returns, according to a letter publicly released from Elliott on Monday.

Elliott, headed by Paul Singer, is held by numerous institutional investors, including the University of California and Rhode Island’s pension fund. The firm is a major force in shareholder activism, leading a campaign that has slammed AT&T’s management, for instance.

The hedge fund, which has about $40.2 billion in assets under management, said it controls a $1 billion economic interest in Crown Castle through various funds. It also said it has been holding private conversations with the board for months.

While Elliott considers wireless towers an attractive asset, it said Crown Castle should focus on refining its investment strategy, such as by targeting a return on investment of at least 40% on its fiber capital expenditures. Elliott said the plan would increase cash flow by 35% and also allow it to increase its dividend by 46% in 2021 to $7 per share, and by 8% afterward.

But in a Monday rebuttal, Crown Castle said that it has created significant shareholder value and is well-positioned as a company to capitalize on 5G deployment in the US.

“By continuing to execute on our strategy to own and operate this critical infrastructure within the communications ecosystem in the United States, we believe we are providing the best opportunity for Crown Castle to generate significant growth while delivering compelling returns for shareholders,” read a Crown Castle statement.

How Big a Year Was 2018 for Shareholder Activists? Very

Singer: Look for Another Market Slide, to 50% Below Peak