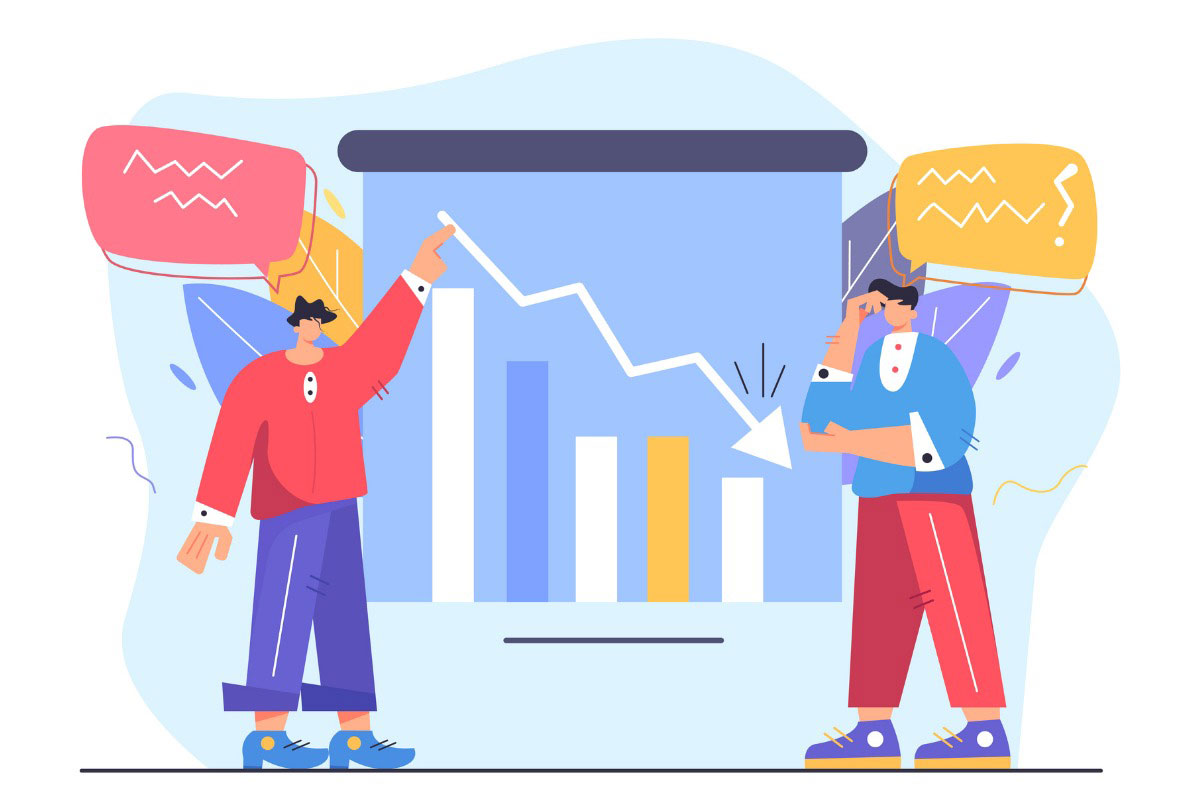 Cathie Wood, the market’s disruption queen, is seeing many of her investments getting disrupted lately. But in a strong defense of her strategy, she says her stocks are “deep value” plays that should be snapped up while the bargains last.

The CEO of Ark Investment Management, Wood argues that her five pet technologies—DNA sequencing, robotics, energy storage, artificial intelligence (AI), and blockchain technology—are the wave of the future and should deliver a compounded annual return of 30% to 40% over the next five years.

At the same time, her flagship Ark Innovation exchange-traded fund (ETF) is down 22% for the year, while her three other ETFs are also off by double digits. The Ark Innovation fund would be even worse off without the contribution of its largest holding, Tesla: The electric vehicle (EV) maker has vaulted 32% in 2021, and it makes up almost a tenth of the ETF. Shopify, the e-commerce platform, is the lone other stock in the fund’s top 10 to have rallied; the shares are ahead 17%.

Wood, in a long blog missive and a webcast for her shareholders, contended that the current downdraft of many of her stocks is belied by their fundamentals. She cited Zoom Video Communications as an example. To date in 2021, Zoom’s stock price has slumped almost 42%. But every quarter has seen higher revenue and earnings. In the period ending Oct. 31, versus 12 months before, revenue jumped by more than a third and earnings swelled 72%. But that heady growth was not as fast as in the past, since it and other pandemic darlings don’t seem as jazzy anymore.

Wood acknowledged that her technology-oriented preferences have suffered amid rising inflation, which is no friend to tech stocks. Nonetheless, she went on, her companies are “sacrificing short-term profitability and investing aggressively to capitalize on substantial growth opportunities.” What’s more, she doesn’t think inflation will be much of a problem going forward and foresees actual deflation coming due to a collapse in commodity prices and corporate failures to embrace innovation.

Another stumbling block for her roster, she said, has been large-scale algorithmic trading, which blindly worsens the downward trend. She labeled that investing operation “simplistic” and “backward-looking.”

Investment psychology has turned against her disruptive stocks for the moment, Wood observed, but she went on to term this mindset a mirage. As she put it, “Ravaged by the tech and telecom bust in 2000-03 and then again by the financial meltdown in 2008-09, investors—especially institutional investors—are much more risk averse today.”

Still, despite Ark Innovation’s woes of late, her flagship ETF thus far this year has had more than $4.8 billion in inflows, per FactSet. This is down from last year’s $8 billion in inflows, when the fund became the biggest actively managed ETF. (JP Morgan Ultra-Short Income has captured that crown in 2021.)

Wood urged her investors to stick with her vision, saying: “Don’t drift from your style. Just keep your eye on the prize. Truth will win out.”

War of the Celeb Investors: Cathie Wood vs. Michael Burry