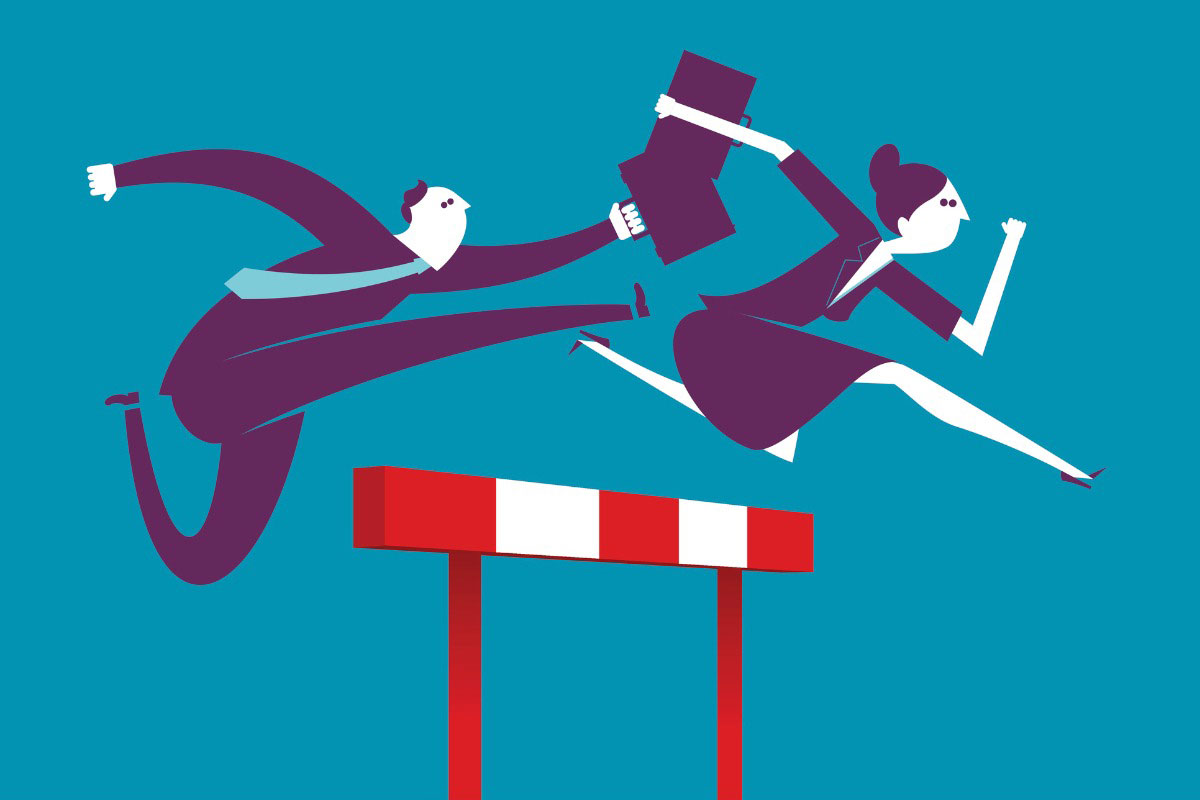 Short seller Michael Burry has a pretty decent track record spotting unseen market problems and betting against them before they happen. But is he right about Cathie Wood, the renowned asset manager who has made a big name riding the Big Tech momentum wave?

While Burry has not publicly commented on Wood, he has criticized her momentum mindset. In June, he warned that everyday investors could be heading for “the mother of all crashes” by buying cryptocurrencies and meme stocks—the very things Wood champions. Wood is a relentless promoter and has fired back at Burry. In a Twitter post, she said he doesn’t understand the forces that are igniting “explosive growth and investment opportunities” in tech innovation.

This is the battle of recent-vintage Wall Street legends who were unheralded finance veterans before they made very prescient investments. Burry, 50, won fame for foreseeing the 2008 financial crisis, which was prompted by an epic housing bust. As depicted in the Michael Lewis book The Big Short and the 2015 movie it inspired (Christian Bale played Burry), the hedge fund operator wagered against the sub-prime mortgage market through shorting credit default swaps on these loans.

He started out as a doctor then switched careers to follow his hobby, investing, and launched a hedge fund in 2000, winning a solid if little-known rep as a short seller. The 2008 sub-prime call that made his name stemmed from his relentless devotion to research. Lately, his hedge fund firm Scion Asset Management has focused on positive positions in water, gold, and farmland. But he still shorts stocks. In addition to the Wood ETF, he has a negative position on Tesla, one of Wood’s favorite companies.

Wood, 65, held top financial services jobs, including as CIO for AllianceBernstein, before she opened her own firm, Ark Invest, in 2014. The company has attracted billions of investment dollars owing to a spectacular record in recent years. She did well through backing what she sees as disruptively innovative companies, such as Robinhood Markets, Teladoc Health, and, yes, Tesla.

Last year, her ARK Innovation scored a 153% return, blowing away the S&P 500 (18.4%), according to research house Morningstar. Over five years, the ETF has handily bested the broad-market benchmark, 42% to 17.4% annually. Thus far this year, however, the magic has faded: ARK Innovation is down 6.3%, while the S&P 500 is up 18.4%. A number of her stocks have suffered with the inflationary rise, always a headwind for tech stocks. Such Wood-blessed names as audio streaming service Spotify and Zoom Video Communications have dipped, off 34% and 4%, respectively, this year after big 2020 runups. Tesla, down 9% year to date, has gotten especially pounded this week amid stories of crashes involving its self-driving cars.

Wood, though, in numerous TV appearances, has kept insisting that these downdrafts are temporary. In fact, she just bought $39 million worth of stock in Palantir, the data analytics company, after a boffo earnings report.

Regarding Burry’s prescience, all Wood will concede (in her tweet) is that he made “a great call” about mortgages, once upon a time.

Robinhood Is Good for the Market, Says Cathie Wood