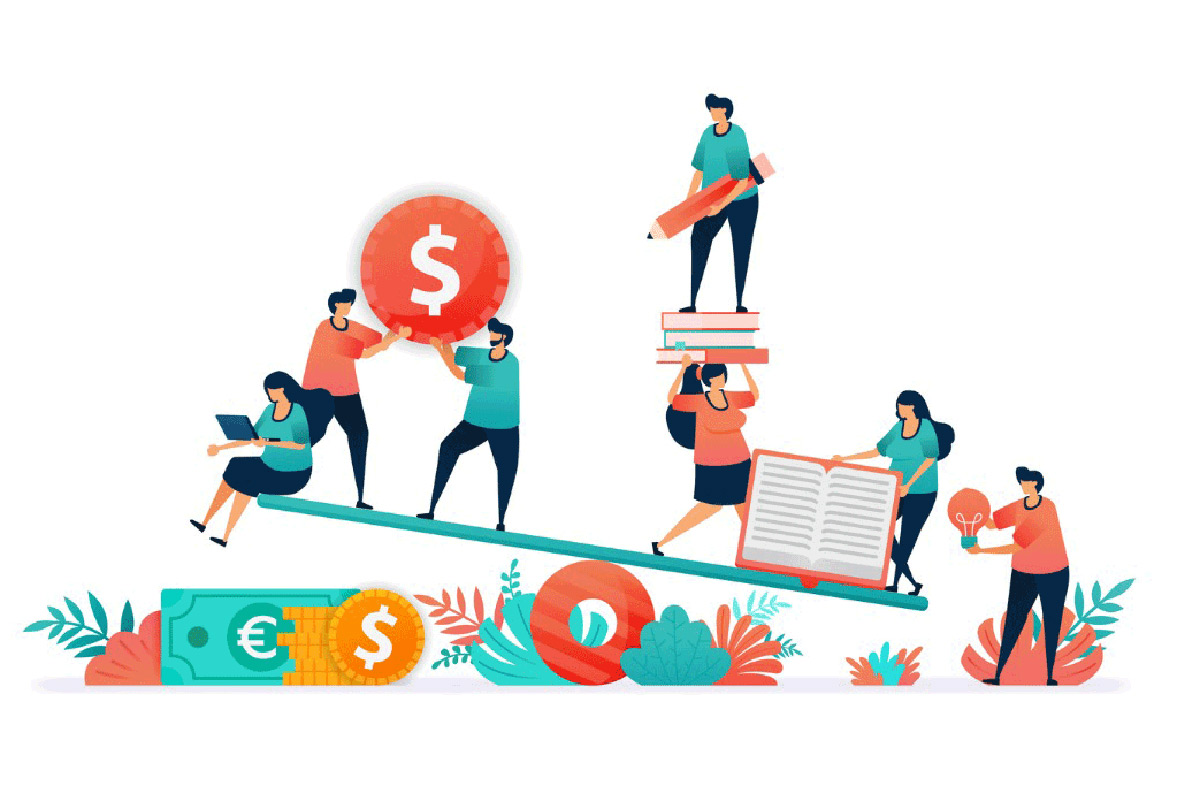 The Endowment Index, as calculated by Nasdaq OMX, increased 4.43% on a total return basis for the first quarter of 2021.

The index’s performance was down from a 13.91% return in the previous quarter, but it more than quadrupled the performance of a global 60/40 stock/bond index, which gained only 1.02% during the same period.

The quarterly gains were buoyed by strong equity markets that were boosted by the passage of the $1.9 trillion stimulus package, as well as steady progress in rolling out the COVID-19 vaccines. ETF Model Solutions, which owns the index, said it saw two trends during the quarter within equity markets: the rotations from growth to value and from large-cap to small-cap.

Of the index’s 22 components, 14 ended the quarter on a higher note, while the remaining eight closed it out in negative territory. The top performing component was oil and gas, which increased 36.30% for the quarter, followed by publicly traded master limited partnerships, which rose 21.55%, and metals and mining, which gained 14.08%. The two biggest decliners during the quarter were gold and emerging fixed income, which lost 10.63% and 5.41%, respectively.

ETF Model Solutions said that as part of the index’s annual review, it was reconstituted and rebalanced during the quarter, with the broad allocations between equities and fixed income changing slightly. The allocation toward equities declined by 1% and the allocation to fixed income increased 1%.

The Endowment Index measures performance for a multi-asset, diversified portfolio that includes global equity, global fixed income, and alternative investments. It applies an objective, rules-based construction methodology based on allocation data obtained from more than 700 educational institutions that collectively managed over $630 billion as of June 30. Each of the 22 sub-indexes that currently comprise the index is investable, and contained within those sub-indexes are more than 47,000 underlying securities.