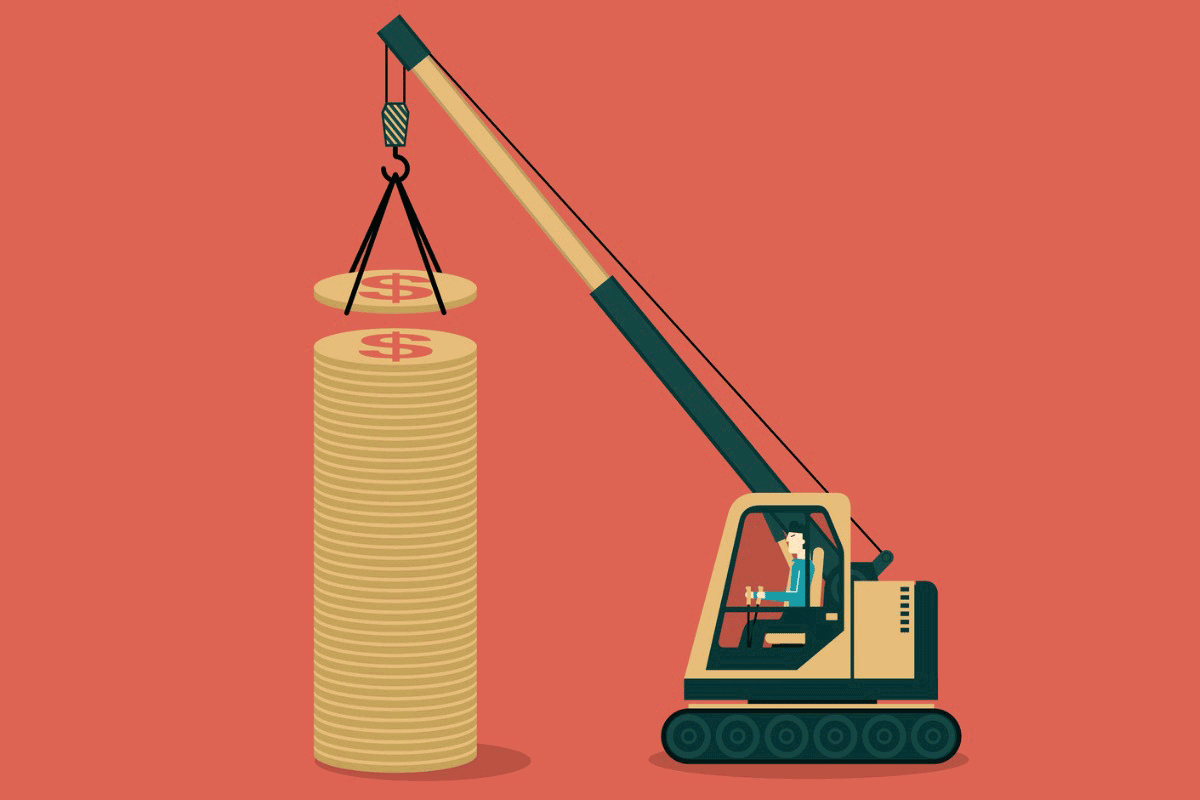 Bard College could be the next $1 billion university endowment if it can match a $500 million grant from billionaire investor George Soros within the next five years. It has already raised $250 million toward that goal.

Until then, a Bard spokesman said the $500 million commitment from the Hungarian-born American investor will be held in his Quantum hedge funds, governed by Soros Fund Management, his family office. It is among the largest grants ever given to a higher education institution.

The private liberal arts college will start getting piecemeal Soros payments to its endowment July 1. The school should reach the full $1 billion level when the one-to-one grant is fully matched. This big-money pledge deepens previous Soros contributions to Bard programs.

“When this endowment drive is complete, Bard will have a $1 billion endowment, which will ensure its pioneering mission and its academic excellence for the future,” Bard College President Leon Botstein said in a statement.

Prior to this commitment, Bard has maintained an endowment of roughly $200 million. The school in Annandale-on-Hudson, New York, was not founded with an endowment when it was started in 1860. Historically, Bard has favored raising money to directly fund the school’s many education initiatives, rather than to support the endowment.

But if Bard is able to raise the final $250 million it needs within the next five years, it will join the cadre of higher education endowments that have crossed the $1 billion threshold. The larger pool of assets would open the school to a broader range of investment vehicles.

Reaching the $1 billion milestone is also when many schools typically start thinking about hiring a chief investment officer and building out a professional investment team, though a spokesperson said the school does not have to contend with that question at the moment, given that the commitment is currently managed by Quantum Funds.

Last fall, Bryn Mawr College hired Carnegie Corporation alum Brooke Jones as its first investment chief as the school approached the $1 billion mark. Similarly, Smith College started its search for its first CIO, after the school, which has a $2 billion endowment, said it has become the “outlier” among higher education institutions that outsource their endowment management.

There are more than 100 schools in the US with endowments north of $1 billion in assets, according to data from the National Association of College and University Business Officers (NACUBO).

Bard has a decadeslong connection with Soros. The billionaire has supported the school since 1989, and over the past decade, he has dedicated $160 million to the Hudson Valley institution.

Last year, the school received a $100 million contribution, distributed as $10 million annually for 10 years, from Soros’ Open Society Foundations, to support its higher education network around the world. Ten years ago, Bard received a $60 million Soros commitment for its civic engagement programs.

The school says the larger endowment will strengthen its undergraduate programs and its various initiatives.

Why Smith College Is Moving Its Endowment In-House