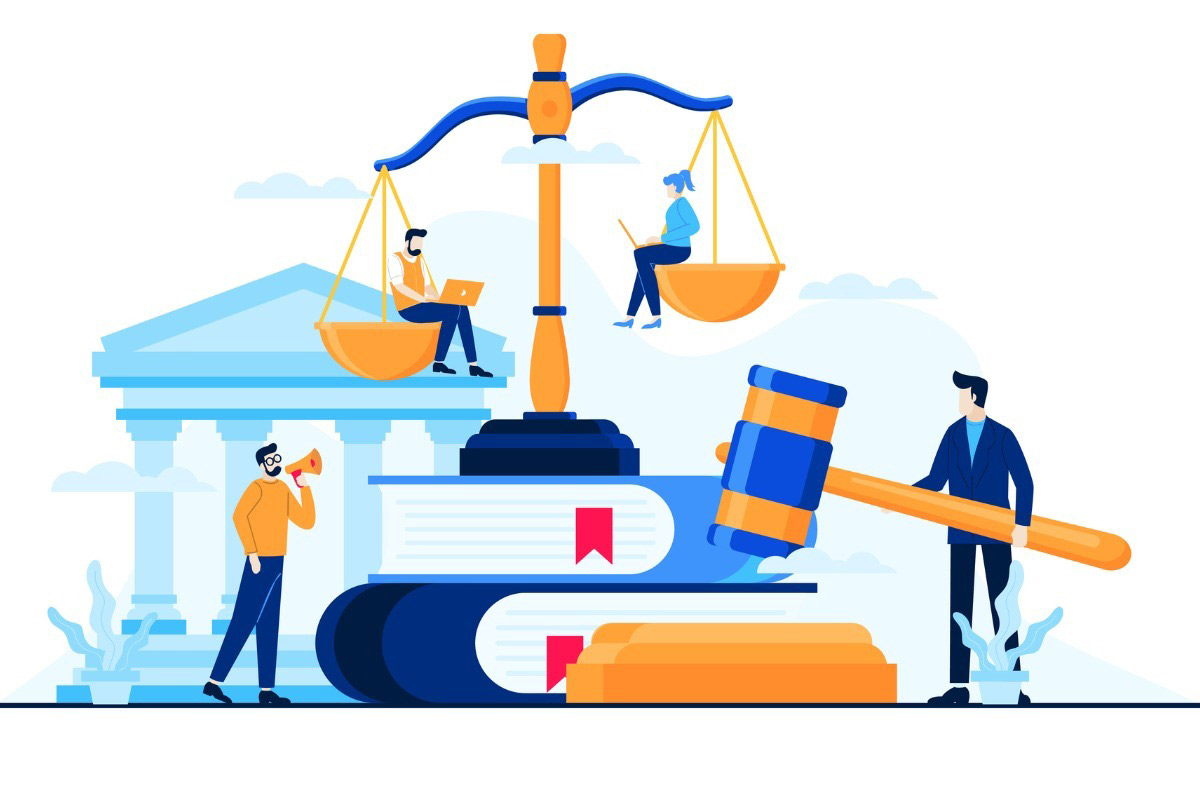 A federal court has entered a final consent judgment against Evan Greebel, the former lawyer for Martin Shkreli’s Retrophin, who had been charged with aiding and abetting fraud orchestrated by Shkreli.

According to the complaint, which was filed in the US District Court for the Eastern District of New York, Shkreli used Retrophin, a pharmaceutical company where he was CEO, to pay off disgruntled investors in unrelated hedge funds he controlled.

The US Securities and Exchange Commission (SEC) alleges that Greebel, who was outside counsel and served as Retrophin’s corporate secretary, drafted agreements that falsely stated that the payments to the investors were for consulting services, when they were actually for dropping potential claims against Shkreli. The complaint alleges that the bogus consulting agreements failed to disclose to Retrophin’s board of directors the real purpose of the agreements.

Shkreli was the founder and portfolio manager of hedge funds MSMB Capital Management LP and MSMB Healthcare Management LP. He was also the managing member of MSMB Adviser and MSMB Healthcare Adviser, the investment advisers to the hedge funds. The SEC alleges Shkreli made material misrepresentations and omissions to investors and prospective investors in MSMB Capital Management; lied to an executing broker about the hedge fund’s ability to settle short sales Shkreli had made; and misappropriated funds from the two hedge funds.

MSMB Capital Management began trading securities in November 2009, but just a year later the value of assets in the hedge fund’s brokerage and bank accounts was only about $331, which the complaint against Shkreli attributes mainly to his poor trading. The hedge fund was able to continue operating because Shkreli successfully solicited an additional $2.35 million in investments in late 2010 and early 2011.

However, by the end of January 2011 more than half of the new money invested was gone due to trading losses, and the net asset value of MSMB Capital Management’s brokerage and bank accounts was only a little more than $1.1 million. Shkreli then allegedly took a short position in a company that resulted in losses of more than $7 million, and by the end of February 2011 the hedge fund’s bank and brokerage accounts had a negative value.

The SEC also alleges Shkreli lied to investors and told them the hedge fund was doing far better than it was. The complaint cites an email Shkreli sent to an investor that claimed that as of July 23, 2010, MSMB Capital Management had “returned +35.77% since inception,” when trading at that point had in reality generated losses of about 18%.

Shkreli, who had also been CEO of Turing Pharmaceuticals, is best known for raising the price of Turing’s antiparasitic drug Daraprim from $13.50 to $750 a tablet overnight after acquiring the drug in 2015. In 2018, Shkreli was sentenced to seven years in prison for securities fraud and for lying to hedge fund investors and manipulating shares in Retrophin.

Greebel, who was convicted in a related criminal case, consented to a final judgment enjoining him from violating the antifraud provisions of the Securities Exchange Act of 1934 and barring him from serving as an officer or director of a public company. Greebel was convicted in a related criminal case, so the federal court says in light of that conviction, its final judgment does not impose civil monetary penalties. The SEC’s litigation against Shkreli is continuing.

« A New Tech Bubble Is Poised to Pop, Warns Bernstein