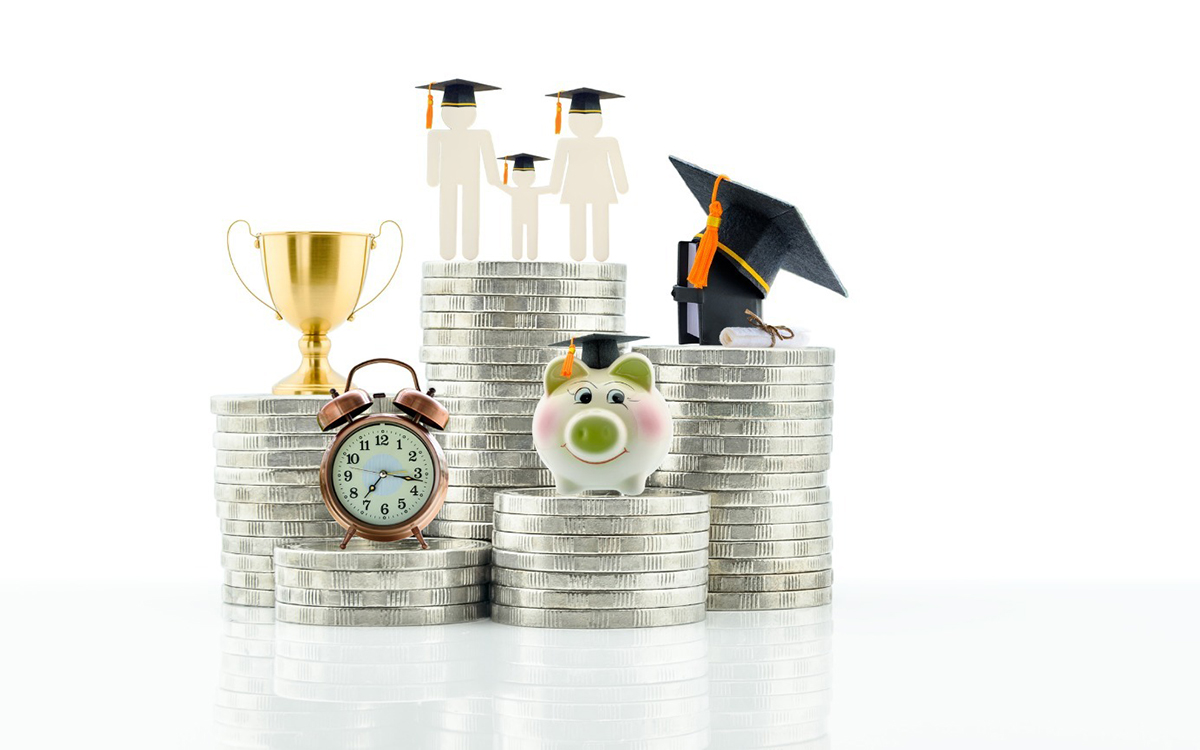 A preference for growth assets has pushed some university endowments to the top this year, but those institutions should not ditch value assets yet, NEPC consultants say.

Some standout schools, such as Brown University, pulled ahead of the pack with a tilt toward the technology sector, according to an NEPC study. A technology bet has continued to pay off for investors, particularly in the past year, as the pandemic that shuttered people indoors hastened a transition to an online world.

Brown’s $4.7 billion endowment produced eye-popping results this year with a 12.1% return, which its chief investment officer, Jane Dietze, attributed to strong manager performance. Another plus was investing in three hedge funds that focused on technology, according to a Wall Street Journal story cited in the NEPC report.

Those are strong results, considering school endowments averaged a 2.1% return net of fees when they reported their most recent fiscal year returns in June, according to Investment Metrics, which was cited in the report, while larger endowments posted just 3.7% gains net of fees.

Access to private markets and better-performing managers have consistently helped larger endowments outperform their smaller cohorts. Larger endowments with more than $1 billion have 9% and 13.6%, respectively, allocated to venture capital and private equity allocations, compared with 2.2% and 6.2% averaged across all endowments.

Still, NEPC cautioned investors in its report that it continues to believe that value stocks are an “important part” of a diversified portfolio.

“We believe it isn’t time to give up on value even though this investment strategy has lagged growth equities for more than a decade now,” read a company blog post from August.

Growth investors have outperformed value investors for the past decade. But advocates for value believe that the current low prices of the stocks will eventually help them outperform growth equities in time.

However, growth investors say growth stocks are appropriately priced given the dominance of technology companies in the capital markets. For example, in the past six years, the portion of the top five tech companies in the S&P 500 index doubled to 22% in 2020, up from 11% in 2014.

“We believe both styles play a part in investment portfolios,” the post continued.

University Endowments Urged to Hold on to Private Commitments