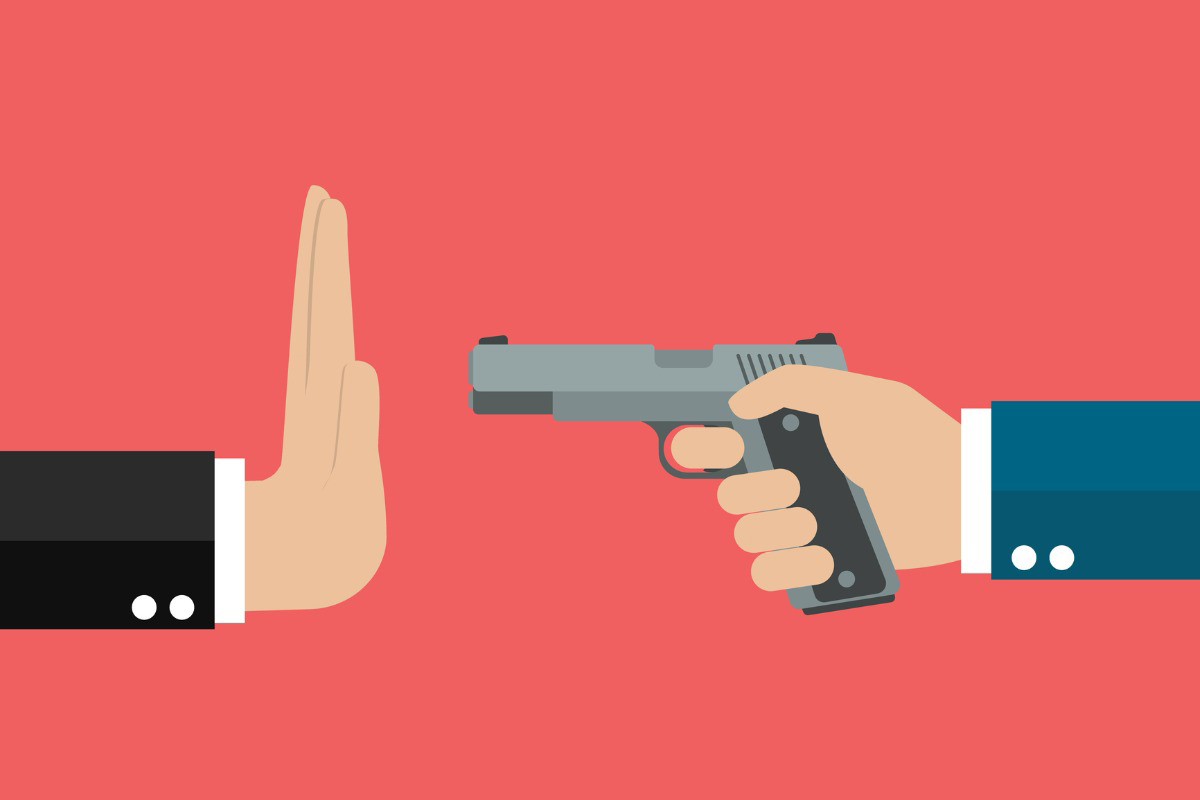 The Employees’ Retirement System of Rhode Island has filed a shareholder proposal requesting that Mastercard conduct an evaluation of the role of its payment systems in the purchasing of untraceable firearms. The shareholders would also require Mastercard to publish a report of its findings and how it intends to reduce the number of transactions on its system involving ghost guns.

Ghost guns are homemade firearms that lack serial numbers, which makes them untraceable in the aftermath of a crime. Between 2016 and 2019, approximately 45,000 ghost guns were recovered at crime scenes in the United States, according to the Department of Justice.

The staff at ERSRI argues that the continued allowance of the purchase of ghost guns on Mastercard platforms could result in financial harm to the company and reduce shareholder value.

“We are concerned with the ongoing reputational damage to the Company as lawmakers, law enforcement officials, prosecutors, and investors call for the Company [to] stop facilitating the sale of ghost guns. We are also concerned that inadequate board oversight at Mastercard will result in lengthy and costly litigation or require the Company to respond to enforcement actions, each of which may affect shareholder value,” says the notice of exempt solicitation filed by Seth Magaziner, Rhode Island’s general treasurer .

Mastercard is holding its annual stockholder meeting on June 21. Its board has unanimously recommended voting against the proposal.

« Oil Price Will Keep Climbing, by Another 12%, Goldman Says