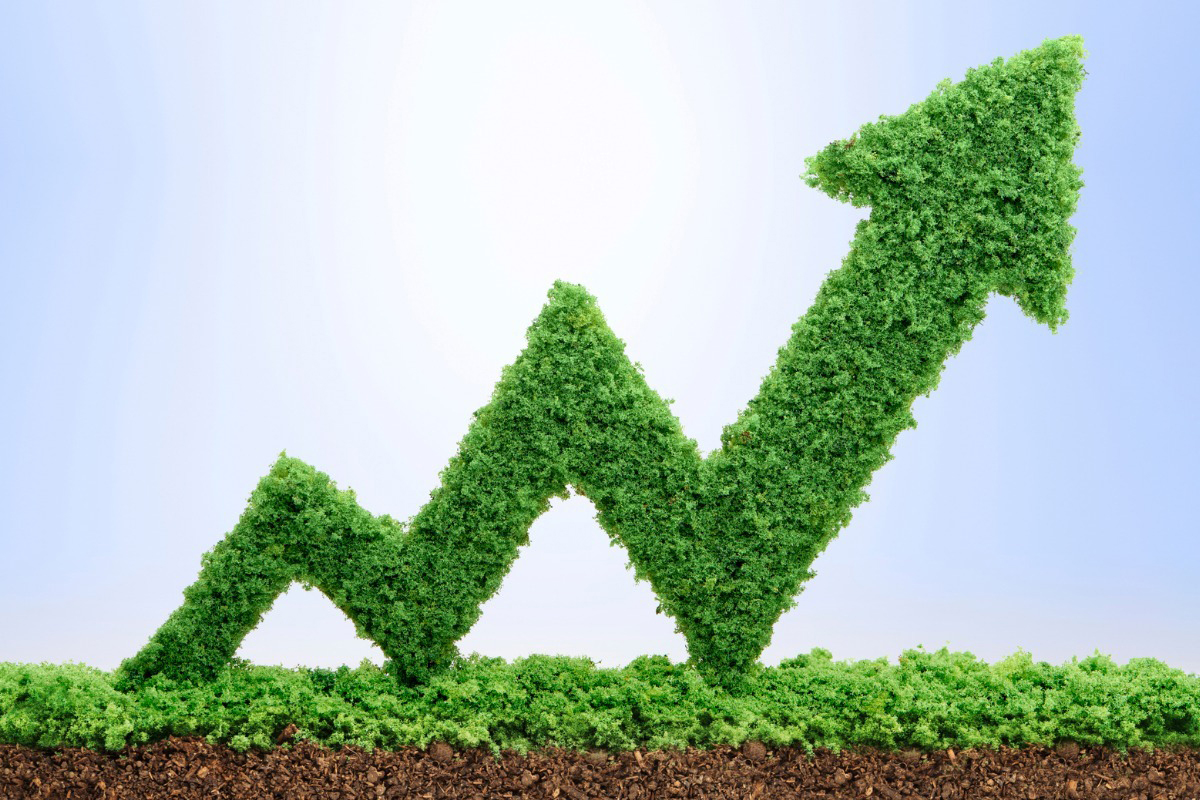 It’s common to hear billionaires proclaim that free enterprise is the best means to solve society’s troubles. But hedge fund potentate Bill Ackman thinks that only environmental, social, and governance (ESG)-oriented capitalism can do the job.

To Ackman, chief of Pershing Square Capital, “capitalism is likely the most powerful potential force for good in addressing society’s long-term problems.” But this economic system has some drawbacks, rendering it hard-hearted and even toxic to the greater good, he added.

Thus, the necessary corrective, he wrote, is for companies to adopt an ESG mindset. In a letter to his investors, he maintained “that good ESG practices are fundamentally aligned with running a successful business.”

By employing ESG precepts, he went on, a “successful business operating ethically and sustainably can create many thousands of high-paying jobs.”

For instance, he said of Chipotle, “for years, the company has earned accolades for sustainably sourcing its food and for reducing its environmental impact over time.” What’s more, he noted approvingly, this month the company announced that 10% of its officers’ annual incentive bonus would hinge on the company’s progress toward achieving ESG objectives.

In 2020, Ackman’s Pershing Square Holdings, the hedge fund firm’s publicly traded component, posted its best year ever, with its shares generating 70.2%, far better than the benchmark S&P 500. So far this year, the stock is essentially flat. Last year, Ackman pulled off a coup by betting that the corporate bond market would take a dive last spring.

His hedge fund company manages more than $13 billion and has long been an activist investor, although it’s typically been focused more on what he saw as operating and financial shortcomings of companies he targeted, most notably Herbalife, the nutrition supplement firm, which he deemed a pyramid scheme.

But Ackman is adopting a view that is spreading throughout corporate America and Wall Street, that ESG principles are crucial to a company’s future. The goal is to ensure a viable future for a climate-threatened planet, a just society where all can prosper, and a corporate structure free of corruption and other weaknesses that can decimate stock performance.

The chief exemplar of this C-suite trend is Larry Fink, founder and CEO of BlackRock, the world’s largest asset manager. Fink has urged fellow corporate chiefs to adopt ESG goals and said BlackRock will weigh companies’ adherence to those ideals before buying their stock.

Failure to meet ESG standards, Ackman wrote in his missive, is increasingly a no-no among investors. These folks, he warned, “have begun to avoid companies that contribute to climate change or do not treat their employees well.”

Capitalism, leavened with ESG thinking, is the best vehicle, he said, to “deliver high, long-term returns for pensioners, long-term savers, and other investors, and provide goods and services that materially increase its customers’ quality of life.”

By letting ESG ideals guide them, corporate leaders can avoid what Ackman called “negative externalities” that can kneecap their companies, whether through legal challenges, sales shortfalls, or other business disasters.

Ackman, Griffin, Coleman Are Among Hedge Fund Bigwigs Who Cleaned Up in 2020