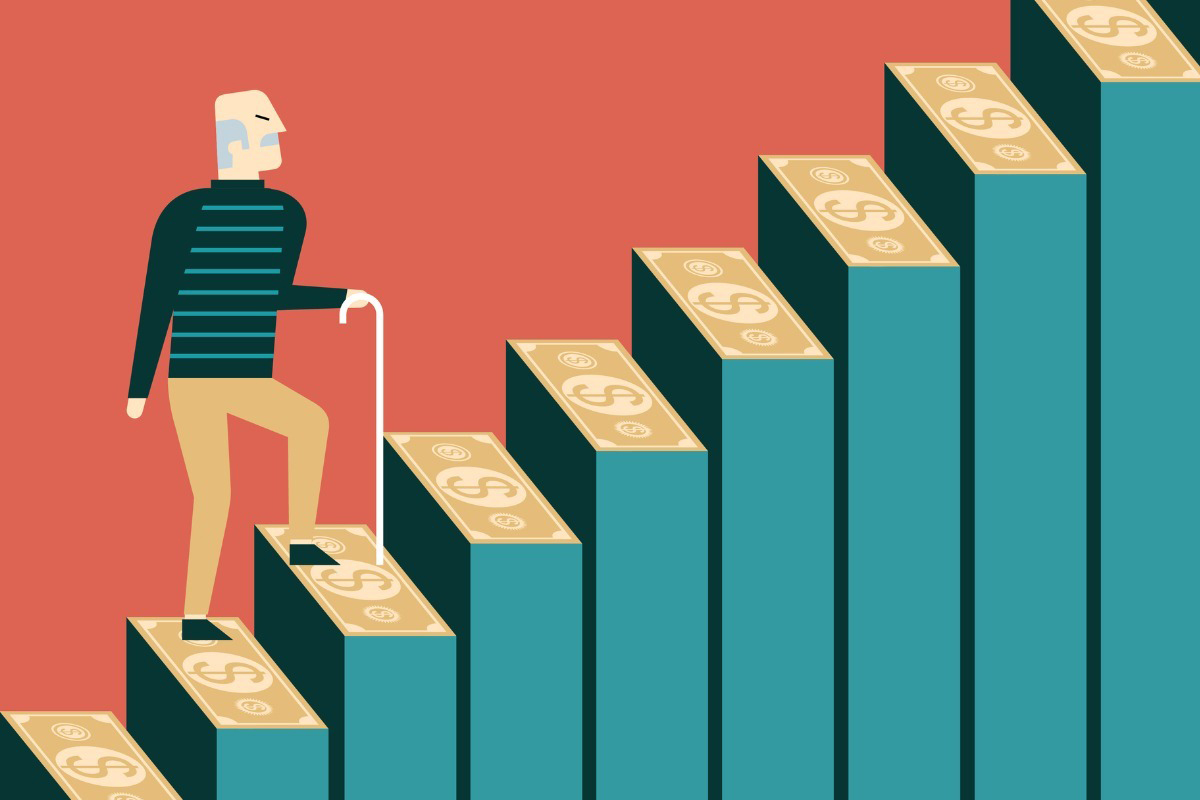 A plan proposed by Vermont lawmakers to bolster the state’s pension systems, which are facing nearly $3 billion in unfunded liabilities, has been resoundingly panned by state teachers and public employees who said they felt abandoned and betrayed.

According to a draft of the pension reform plan released by the state’s House lawmakers, teachers and state employees would be required to pay more in contributions to the fund, stay in the workforce longer, and get less in monthly benefits when they retire. Additionally, cost of living adjustments (COLAs) would apply only to the first $24,000 of the retirement benefit, and to be vested in the program, employees would have to work twice as long—a minimum of 10 years from the current five.

“We’ve urged state leaders to seek a dedicated source of revenue for the pension’s obligations by raising taxes on those Vermonters who have done exceedingly well both before and during this pandemic,” Don Tinney, president of the Vermont National Education Association (NEA), a union representing 13,000 members, said in a statement. “Unfortunately, the speaker [of the House] seems to prefer taking money out of the pockets of teachers rather than ask the most fortunate among us to pay more. This is a particularly cruel way to thank teachers for their hard work supporting students during a pandemic.”

The union also said the plan was hastily prepared “by a small group of House committee chairs and vice chairs” and that state teachers and employees were given very little time to review it.

“If the speaker and her team were legitimately interested in hearing from teachers whose pension is being cut, they would not have devoted only two hours on a Friday afternoon to take testimony on a proposal that has serious financial implications for thousands of Vermonters,” Tinney said, referring to a March 26 hearing before the House Government Operations Committee in which teachers and state employees panned the proposal.

“Where is the dignity in this proposal?” said Jen Zoller, a health department employee, who added that she would have to work another 11 years if the plan is enacted, according to the Bennington Banner. “You should be ashamed of yourselves. … How do you thank the health department for tireless work on COVID and then tip away our pensions in the same breath? It’s disrespectful.”

The proposal comes just a couple months after Vermont Treasurer Beth Pearce released a report that recommended cutting pension benefits for state employees and teachers, a move she acknowledged would be “painful” for workers.

“These recommendations are painful, and this report is not submitted lightly, but action is needed to continue to provide retirement security for all our employees,” the treasurer’s office said when it released the report.