Home > News > Asset Allocation > Exclusive Coverage: Why the US Dollar Will Stay on Top 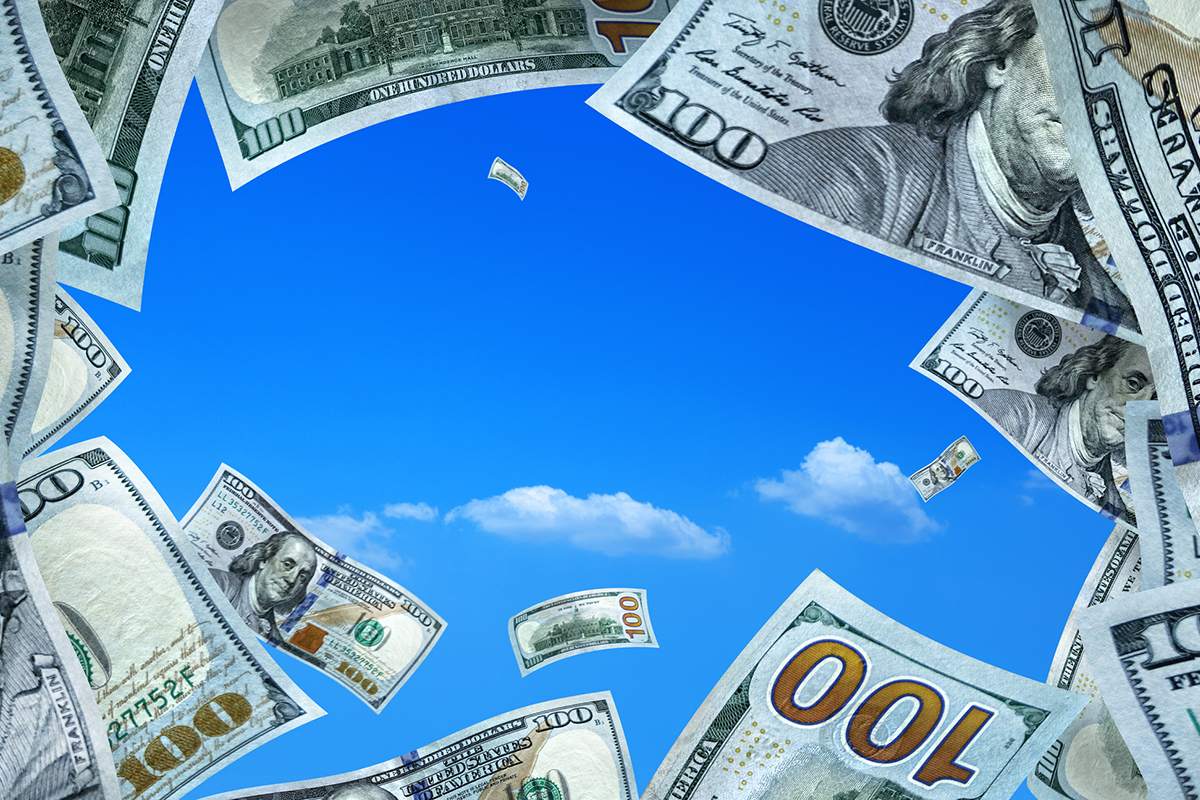 China’s on the march, the US has lost clout on the international scene, and the greenback—once known as the Almighty Dollar—has ebbed in value. Time to play a dirge for the dollar? Nope.

“I would not bet against the dollar,” said Dambisa Moyo, global economist at Versaca Investments, and the celebrated author of four New York Times bestselling books. While acknowledging that the US has its share of problems, the nation is in a better place than others, she contended, adding, “It’s the best in a bad neighborhood.”

Moyo was discussing the buck and other macro topics in an appearance at CIO’s virtual conference “Inside the Minds of CIOs.” The one-day event on Wednesday also had a session on how to strengthen pension plans, endowments, foundations, and other institutional investors, as well as a panel on wealth disparity and its effect on markets.

In the dollar discussion, Moyo argued that the US and its currency had “a compelling story” likely to maintain its position vis-à-vis the rest of the world, even surging China. Her talk, moderated by Christine Giordano, CIO’s managing editor, was useful for an investor audience that deals with foreign exchange and international trade on a daily basis.

At the moment, the dollar is down 5.6% from the start of 2020, but it’s now benefiting from a bump up (2.1% from its early January low point this year) amid good vaccine news and another round of fiscal stimulus, which betokens a rebounding US economy.

Ticking off “selling points” for America and its dollar, Moyo noted that the US has been a “ring-fenced country,” one that hasn’t depended on its neighbors for food, defense, or other vital needs. The US, she said, “has a large, educated population” and extensive infrastructure, although she conceded that some of it was aged and crumbling. She pointed to the US’s “culture of innovation,” which resulted in technology and biotech advances that towered over those of others.

And as a result, she said, this country has the planet’s reserve currency. Even immigration, which she conceded “was a mess now” due to the influx of migrants at the Mexican border, was a long-term boon to this nation of immigrants. The US had long been a magnet “for attracting talent,” she said.

Weaknesses? The relative lack of Washington support for research and development (R&D) now. “Silicon Valley was built by the government,” she said. The biggest risk, she went on, is that America could follow its trajectory over the past century, when the Gilded Age—with its fast growth and innovation—gave way to a cascade of horrors like World War I that culminated in the Great Depression. Immigration then fell sharply.

While hardly forecasting a second Great Depression, she observed that nowadays there’s a lot of attention paid to income inequality. And that might propel the US to be less concerned about growth and “increasing the pie.” Some US companies have too much debt, she said, and “pockets of trauma will come out later.” Example: the 20% of businesses that are “zombies that can’t cover their debts.”

Certainly, Moyo said, No. 2 power China is on the rise. The Beijing regime has embarked on a massive R&D program, thus giving the lie to the notion that China lacks an innovative spirit “and all it can do is copy” the US. She highlighted the vast amount of US Treasury bonds that China holds, in addition to its extensive investments all over the world, from South America to Africa and from Asia to Europe. These factors, she said, “can affect the US” and its standing.

American institutional investors, Moyo observed, now have very little invested in China, about 2% of their holdings. “This will change,” she said, and they’ll see more Chinese exposure. “China is focused on the future,” she said, “and people will want to participate.”