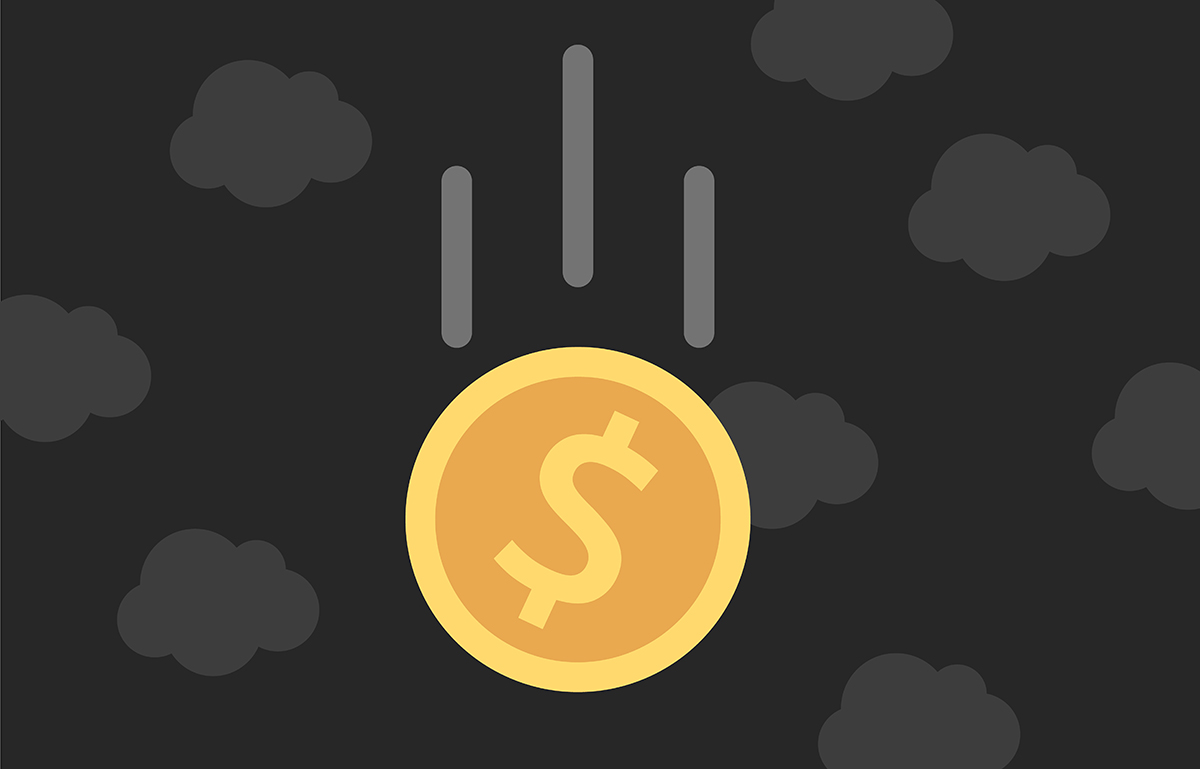 Good luck finding inflation now or anytime in the near future. But in five years or so, it will come back at around 5% to 10% yearly, admonishes Stanley Druckenmiller.

The culprit will be all the loose money injected into the economy by the Federal Reserve’s asset-buying campaign, the noted hedge fund operator said this week. Not to mention its partner in crime, Congress, with those multi-trillion aid programs, aimed at fighting the coronavirus recession.

“For the first time in a long, long time, I’m actually worried about inflation,” Druckenmiller told CNBC on Wednesday. He termed the Fed’s current policy “dangerous.”

“I think we could easily see 5% to 10% inflation in the next four or five years,” said Druckenmiller, who now runs his own family office, created after he shuttered his Duquesne Capital hedge fund firm. Fed Chairman Jerome Powell, Druckenmiller lamented, “created this massive asset bubble.”

Of course, that would be nowhere near the double-digit inflation that plagued the US four decades ago. The yearly high then was 13.5% in 1980, although some months were even loftier.

Right now, the 12-month-trailing Consumer Price Index (CPI) is running at a paltry 1%—around where it has been for many years. Powell would like to see CPI hitting 2%, which he feels would be better for economic growth. Current low inflation, the Fed chief fears, flirts with deflation, an iniquitous state reminiscent of the Great Depression.

In fact, to give the Fed flexibility in future years, the body has said it would tolerate inflation readings above 2% before tightening the money supply. To Druckenmiller, such seeming nonchalance toward such inflation is reckless. “Look what they’re risking in terms of financial stability to get that 2% mark,” he said.

Powell is actively courting future problems, Druckenmiller charged. “We actually have the chairman of the Federal Reserve with a $3.5 trillion deficit,” he said, “out lobbying Congress to do more spending and then guaranteeing those of us on Wall Street that he’ll underwrite it.”

Also on CNBC yesterday, former Fed Chairman Alan Greenspan echoed Druckenmiller’s concerns about inflation. He pointed to expanding entitlement spending, such as for Social Security, which he contended would end up “crowding out private investment and productivity growth” needed for economic expansion and stable prices.

These two are not alone. A number of economists have sounded the same inflation alarm for several years out, once the recession is over. Germany’s Berenberg Bank issued a research report this week predicting that “the 40-year trend of declining inflation has likely run its course.”