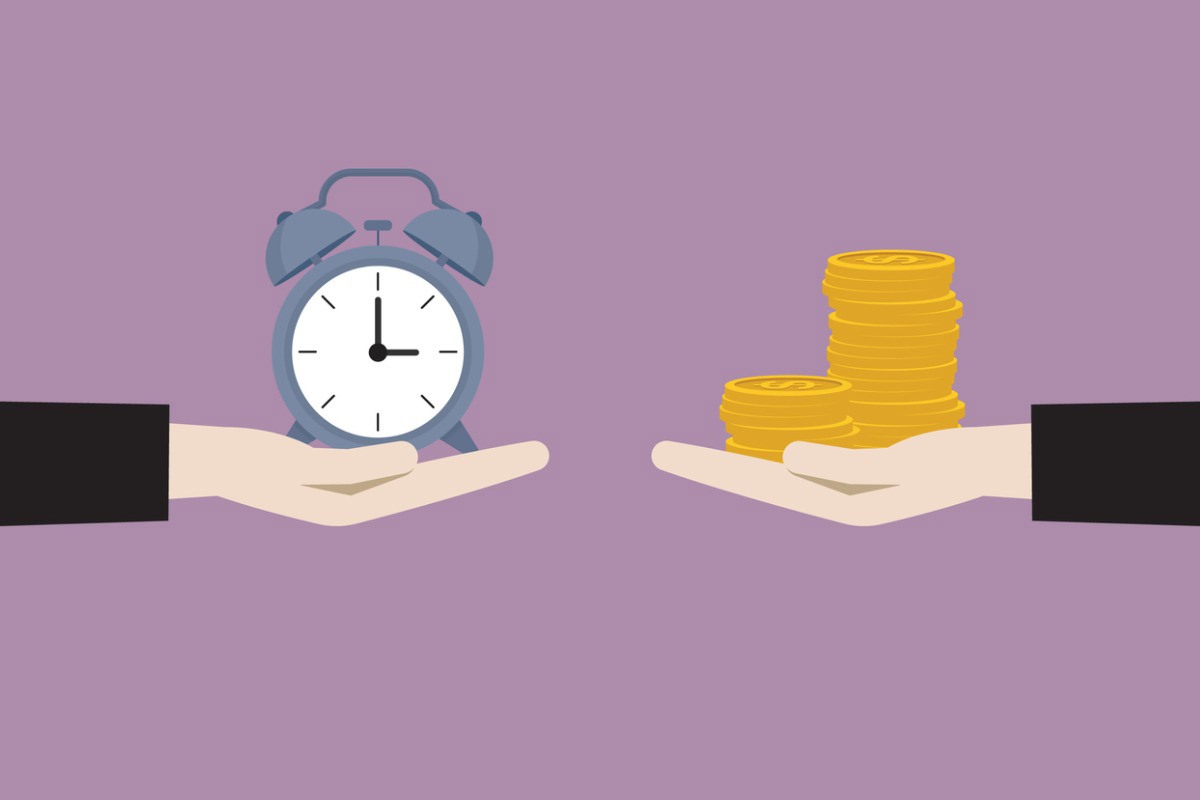 Defined contribution (DC) plan sponsors have a “clearer path” to offer in-plan guaranteed retirement income, thanks to the Setting Every Community Up for Retirement Enhancement (SECURE) Act, according to a new report from PGIM.

The report said that with the SECURE Act including a provision that will require a lifetime income disclosure on participant statements by the end of this year, “we should see projected retirement income become a standard metric for participants in DC plans in the future.”

The SECURE Act comes with some important implications, according to the report, including a greater ability to protect workers against longevity and investment risks by making it easier for them to convert savings to guaranteed income in retirement.

More specifically, the act created a safe harbor that eases liability concerns that have often stood in the way of plan sponsors offering annuities within a DC plan.

“It also brings more certainty and clarity to how a plan sponsor can satisfy its fiduciary duties when selecting an annuity provider, and offers efficiency and cost savings to the annuity provider selection process,” said the report, which includes results of a survey of more than 130 plan sponsors.

The report also said there could be an opportunity for sponsors to review their plan’s available distribution types. For example, systematic withdrawals allow participants to set up a process to automatically withdraw portions of their DC plan balance over time, rather than taking a single lump-sum distribution.

“This plan design feature is a great step in providing more distribution flexibility to retirees and may allow them to set up an automated retirement paycheck,” said the report, which added that less than 50% of plans with assets between $100 million and $1 billion allow systematic withdrawals, while about one-third of plans greater than $1 billion still don’t allow systematic withdrawals.

With more clarity and protections to offer annuities as an investment solution within a defined contribution plan, the survey found that a quarter of plan sponsors indicate an increased interest in doing so. Plans with $250 million to $499 million showed the most interest in offering annuities, followed by those with $1 billion to $5 billion. Plan sponsors with more than $5 billion “seem to be undecided,” and 33% of the smallest plan sponsors somewhat or strongly disagree that the SECURE Act has increased their desire to offer annuities in their 401(k) plans.

The report said the need for retirement income has become more important as the US workforce has shifted away from defined benefit (DB) plans and toward defined contribution, or 401(k) plans. It said the structure of defined contribution plans means retirees have limited options to leverage the institutional benefits of their plan as they have to manage risks that were previously managed by defined benefit plans, specifically longevity risk, market risk, inflation risk, interest rate risk, and sequence of returns risk.

“Because the most common distribution type is a lump-sum payout, this can also leave retirees exposed to drawdown risk,” said the report. “With so many variables to manage, many retirees end up seeking help from outside of the DC plan, spending down their balances too quickly, or not spending as much during their retirement as they could have.”