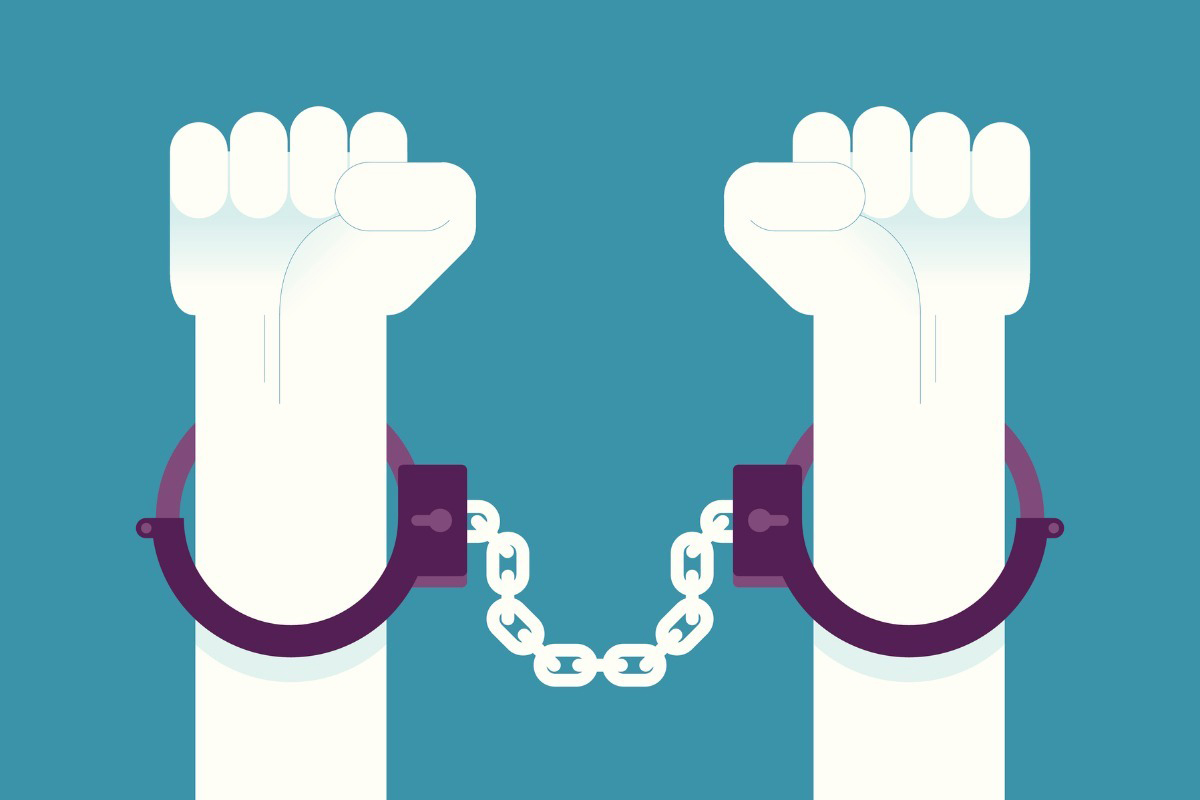 The head of a financial firm has been indicted for allegedly leading a scheme that involved using insider information and media connections to reap a profit.

Jason Peltz, a principal of the Peltz Financial Firm and a co-founder of a mobile app startup, has been charged with securities fraud, money laundering, tax evasion, and related conspiracy charges.

According to a 10-count indictment, over the course of five years Peltz allegedly developed relationships with sources at publicly traded companies and profited from trading on insider information those sources provided. He also allegedly cultivated relationships with business journalists who would write articles based on his insider information, which moved the stocks involved.

For example, one of Peltz’s unnamed co-conspirators was on the board of directors of chemicals company Ferro Corporation and tipped off Peltz about a bid to take over the company that hadn’t been made public. Peltz then allegedly bought shares in the company and did so through the accounts of unnamed co-conspirators to avoid detection. He then fed that information to a business reporter with whom he had fostered a relationship, who wrote about the takeover bid, which sent the company’s shares higher.

The indictment alleges that as a result of his trading activity, Peltz received “large payments” from co-conspirators, as well as other benefits, and that he received payment in corporate and nominee bank and credit card accounts to hide the income from the IRS.  At the same time, Peltz allegedly falsely swore under penalty of perjury to the IRS that he had been unemployed since December 2015 and had no income. As a result, he has been charged with attempting to evade payment of approximately $1 million in outstanding income tax liabilities, penalties, and interest.

“While most Americans dream of winning the lottery or finding a stock before it takes off, Peltz rigged the system for his personal gain, creating fortune for himself at the expense of others,” IRS Special Agent-in-Charge Jonathan Larsen said in a statement. “Peltz stands accused of a multitude of crimes that go far beyond his initial investments, extending to tax crimes and lying.”

Peltz was arrested on a complaint in December and will be arraigned on the indictment at a later date. If convicted of securities fraud, he faces up to 25 years in prison.

« Robinhood Is Good for the Market, Says Cathie Wood