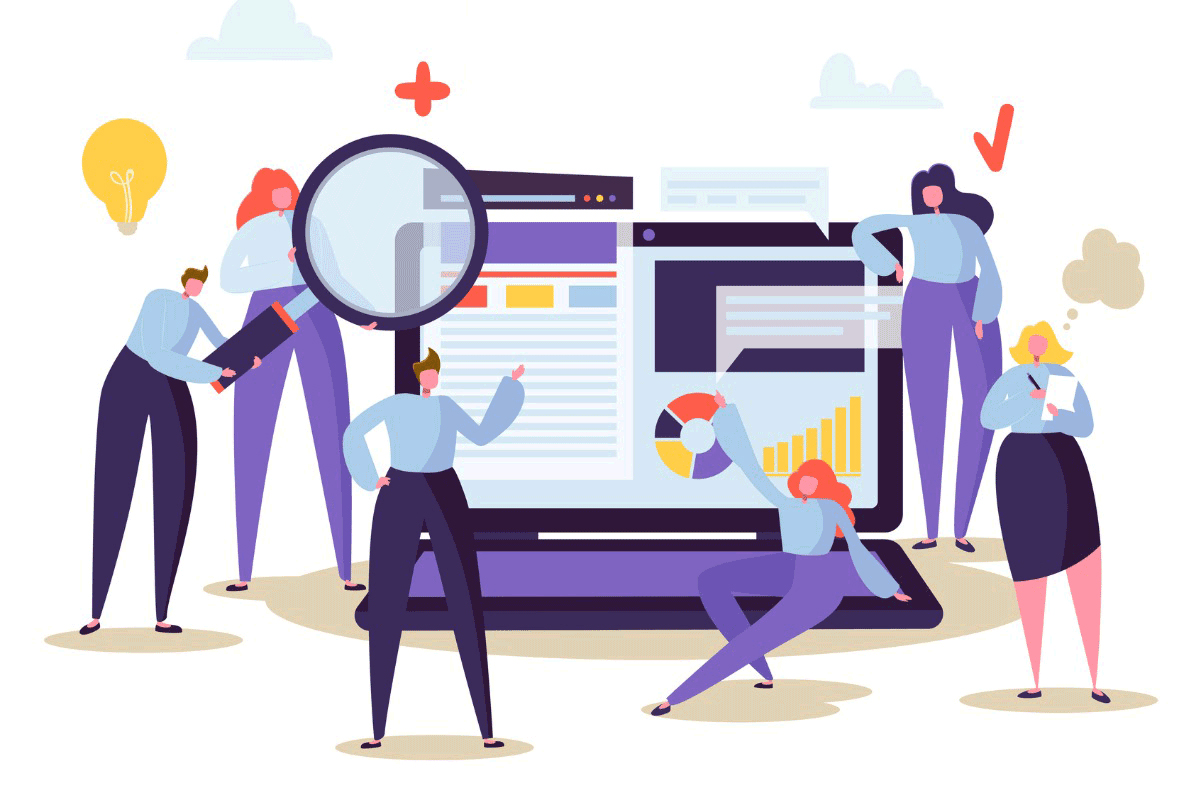 Today’s hottest growth fund manager has a soft spot for young retail investors, lauding their openness to innovation and disruption. To Cathie Wood, head of ARK Investment Management, Robinhood’s novice day traders are hardly the menaces that conventional Wall Street portrays them as.

Wood, whose flagship ARK Innovation exchange-traded fund (ETF) has put up spectacular numbers, hardly thinks the social-media-fueled bunch will find instant success by thronging onto meme stocks like GameStop. It’s that they will learn about investing—the hard way, perhaps—and emerge the better for the experience. But, she added, they’ll retain their iconoclasm.

“They might speculate on Robinhood, but the beauty of what’s going on is they’re going to learn very quickly because losses impact psychology and sentiment much more than gains do,” Wood told the Cboe “Exchanging Perspectives” webinar. And that will benefit the market overall, she contended.

Wood’s ETFs are actively managed, which is a rarity, as most of the vehicles track indexes such as the S&P 500. ARK discloses all its trades each night in an email blast and stresses transparency to its clients. One impediment to active ETFs is the fear that such disclosures would invite investors to front-run a portfolio—take advantage of its disclosures, which could hinder its ability to get a good price on trades.

“The heavily indexed or benchmark approach to investing is ripe for change and I think that the retail investor, the individual investor, is actually leading the charge,” Wood told the webinar audience.

What’s intriguing is that Wood, 65, is old enough to be a lot of the Robinhood crowd’s mother, if not grandmother. She has held a number of standard Wall Street jobs for decades (Capital Group, Jennison Associates, AllianceBernstein), and then started her own shop in 2014. A devoted Christian, she named her company after the Ark of the Covenant, a chest that is said to hold the original tablets of the Ten Commandments (and the key to the plot in the hit movie Raiders of the Lost Ark).

ARK Innovation has had a huge success investing in growth names, although its current 54 holdings are missing the biggest tech leaders like Apple, Amazon, Facebook, and Google-owner Alphabet. Its biggest stock is electric vehicle maker Tesla (10% of the portfolio), followed by streaming device outfit Roku (5.8%), and digital payment company Square (5.5%).

Her success has been astounding, with the fund logging a 36% return in 2019 and 153% last year. This year, the ETF rose another 26% until February, when the growth market began to lose altitude, and now is down 9% for 2021 in toto. Over five years, it has averaged 46% annually, versus 16% for the S&P 500. Clients have poured in, and Innovation now has $22 billion under management.

“The Millennials and the Gen Zs, they love learning,” Wood said. “They’re really excited about the new technologies that are evolving today; they’re really at the leading edge of them and understand them and are comfortable with them and I have been very gratified at the kind of response we’ve gotten to our research and the engagement.”

Many traditional Wall Street types have denounced the Robinhood ethos, and there even was a congressional hearing about the phenomenon. But Wood cautioned against dismissing the savvy and vision these new, small investors possess.

“I know that a lot of regulators and people in the investment business are concerned that we’re going to hurt the little guy here by allowing this kind of behavior,” Wood said. “Don’t underestimate this group of people—they are actually more progressive than I think institutional investors are,” she added.

Wood said she is not concerned about the current rotation of many investors into value stocks from growth, her bailiwick. She pronounced herself happy that the bull market is broadening out.

A Washington Beating for Robinhood’s CEO

After the Bull Market’s First Year, What Happens in the Second?