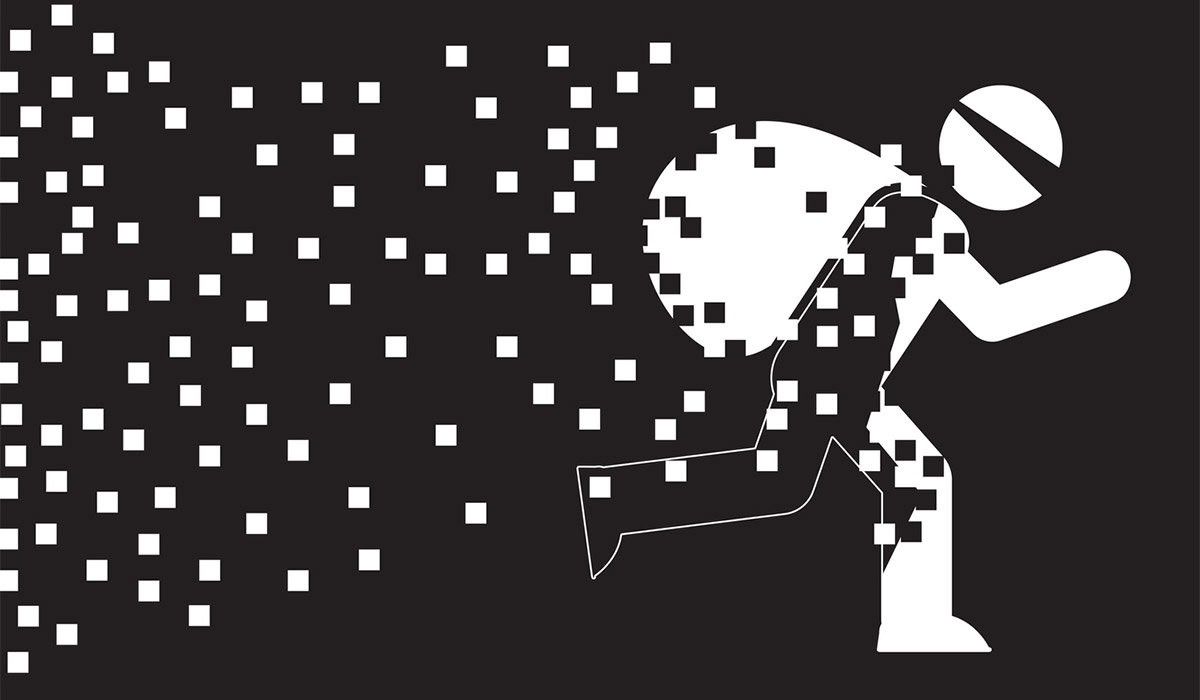 Five people have been indicted by the Southern District of New York, two of whom were also charged by the US Securities and Exchange Commission (SEC), for allegedly participating in an international fraud and money laundering ring through AirBit Club, a purported cryptocurrency mining and trading company.

According to the indictment, beginning in 2015, Pablo Renato Rodriguez, Gutemberg Dos Santos, Scott Hughes, Cecilia Millan, and Jackie Aguilar participated in a coordinated scam in which victims were persuaded to invest in AirBit Club based on promises of guaranteed profits in exchange for buying so-called club “memberships,” typically for $1,000 each. They allegedly falsely promised victims that AirBit Club earned returns on cryptocurrency mining and trading, and that they would earn passive, guaranteed daily returns on any membership purchased.

The five defendants allegedly traveled throughout the US, and to Latin America, Asia, and Eastern Europe, where they hosted lavish expos and presentations aimed at luring investors to purchase AirBit Club memberships. According to the Southern District of New York, once a victim made an investment, a promoter would provide access to an online AirBit Club portal to view the purported returns on memberships. Victims were shown purported “profits” on the online portal, however, the Southern District and the SEC say those representations were false.

“No Bitcoin mining or trading on behalf of victims in fact took place,” the indictment said. “Instead, Rodriguez, Dos Santos, Millan, and Aguilar enriched themselves, and spent victim money on cars, jewelry, and luxury homes, and financed more extravagant expos to recruit more victims.”

Victims who attempted to withdraw money from the AirBit Club Online Portal and complained to a promoter were allegedly met with “excuses, delays, and hidden fees amounting to more than 50% of the victim’s requested withdrawal, if they were able to make any withdrawal at all,” the indictment said.

Aguilar allegedly told one victim who complained about not being able to withdraw AirBit Club returns that she should “bring new blood” into the AirBit Club in order to receive her returns—a telltale sign of a Ponzi scheme. Another alleged victim received a notice on the AirBit Club Online Portal that his account was closed and that his principal investment was lost as a result of “execution of financial sustainability Reserve, policy #34 of the AirBit Club Terms and Conditions, due to the economic and financial crisis caused by (COVID-19).”

The defendants also attempted to hide their alleged scam by asking investors to purchase memberships in cash, using third-party cryptocurrency brokers, and by laundering the proceeds through several domestic and foreign bank accounts. In total, at least $20 million in proceeds of the scheme were laundered through these methods, according to the indictment.

“As alleged, the defendants put a modern-day spin on an age-old investment scam, promising extraordinary rates of guaranteed return on phantom investments in cryptocurrencies,” acting US Attorney Audrey Strauss said in a statement. “Thanks to HSI [Homeland Security Investigations], the defendants are in custody and facing serious criminal charges.”

« This Rally Will Last a Long Time, Invesco Predicts