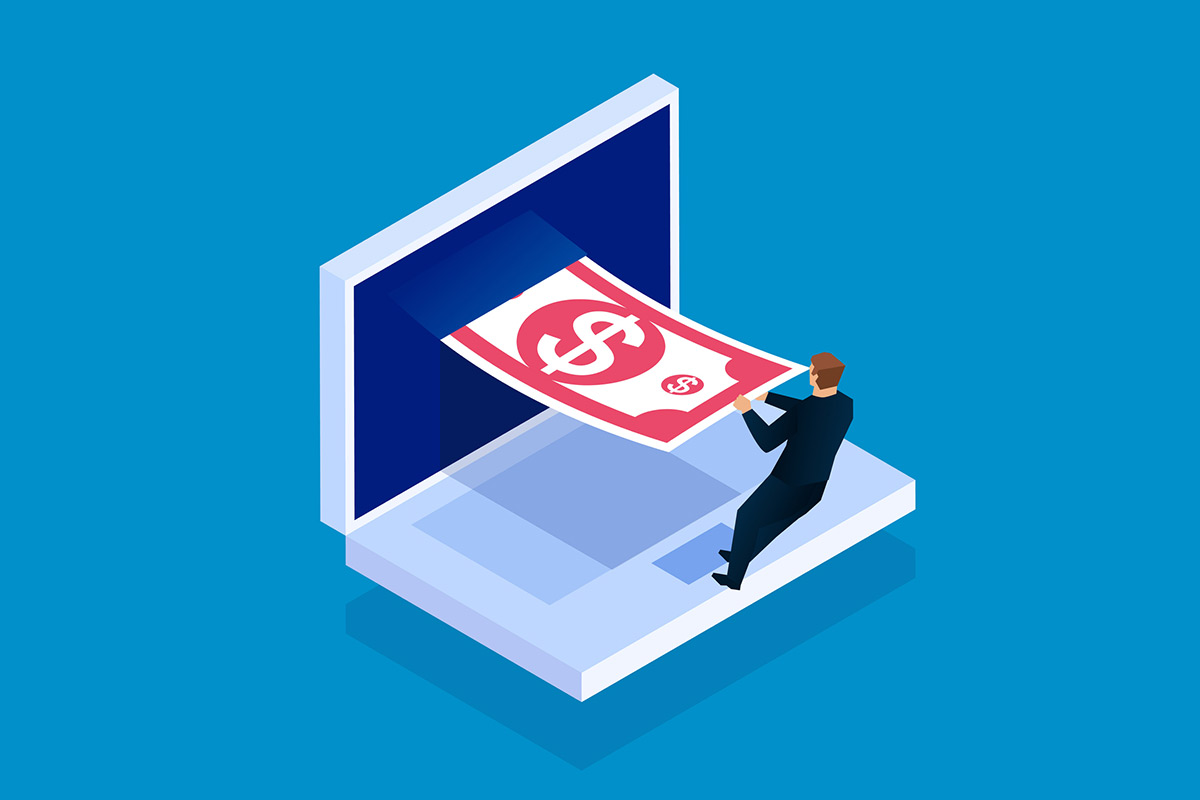 A 24-year-old financial technology firm CEO has pleaded guilty to charges of bank fraud, securities fraud, wire fraud, and major fraud against the United States in connection with multiple schemes.

One of his schemes involved him attempting to steal more than $7 million in loans intended to provide relief to small businesses during the COVID-19 pandemic.

According to court documents filed with the Southern District of New York, Sheng-Wen Cheng, also known as Justin Cheng, exploited the Coronavirus Aid, Relief, and Economic Security (CARES) Act to pay for personal expenses such as a Rolex watch, a $17,000 per month luxury condominium, a Mercedes, and luxury goods from Louis Vuitton, Chanel, Burberry, Gucci, and Yves Saint Laurent. Cheng also solicited and obtained investments in companies he controlled through materially false and misleading statements and omissions, and fraudulently obtained due diligence fees from various startup companies.

The CARES Act authorized forgivable loans to small businesses for job retention and other expenses through the Small Business Administration (SBA)’s Paycheck Protection Program (PPP). The amount of PPP funds a business is eligible to receive is determined by the number of people employed by a company and average payroll costs. The CARES Act also expanded the Economic Injury Disaster Loan (EIDL) program, which provided small businesses with low-interest loans to help them overcome the loss of revenue due to COVID-19.

According to the legal complaint, from April through August of last year, Cheng used the identity of other individuals to submit online applications to the SBA and at least five financial institutions for government-guaranteed loans through the PPP and EIDL programs for several companies he controlled.

In the loan applications Cheng made, he represented that other people were the sole owners of the companies he controlled and that those companies had more than 200 employees combined and paid a total of approximately $1.5 million in monthly employee wages. However, in reality, the companies had no more than 14 employees, according to court documents.

In an attempt to back up the false claims about the number of employees he had working for him, Cheng submitted a payroll summary for one of his companies that listed the names of more than 90 fake employees—several of whom were current or former actors, athletes, artists, or public figures. For example, the list of names “included a co-anchor on ‘Good Morning America,’ a former National Football League player, and a prominent former Penn State football coach who is now deceased,” according to the complaint.

Instead of using the PPP loan proceeds for their intended purpose, Cheng transferred more than $1 million overseas, withdrew approximately $360,000 in cash and/or cashier’s checks, and spent at least $279,000 in PPP loan proceeds on personal expenses.

The securities fraud charge against Cheng stems from him soliciting and obtaining investments in Alchemy Coin Technology Limited and related companies he controlled. The investments were obtained through materially false and misleading statements and omissions regarding Alchemy Coin’s access to capital, use of investor proceeds, the product readiness of its purported blockchain-based peer-to-peer lending platform, and the registration of its tokens as part of an initial coin offering (ICO).

“Cheng lied to the SBA and several banks about ownership of his companies, the number of people employed, and how any loan proceeds would be applied, using forged and fraudulent documents in the process,” Audrey Strauss, US attorney for the Southern District of New York, said in a statement. “In addition, Cheng committed securities fraud by lying to investors in his blockchain-based peer-to-peer lending platform, and wire fraud by engaging in an advance fee scheme.”

« What’s the Big Stock Play for the Rest of 2021? Try Transports