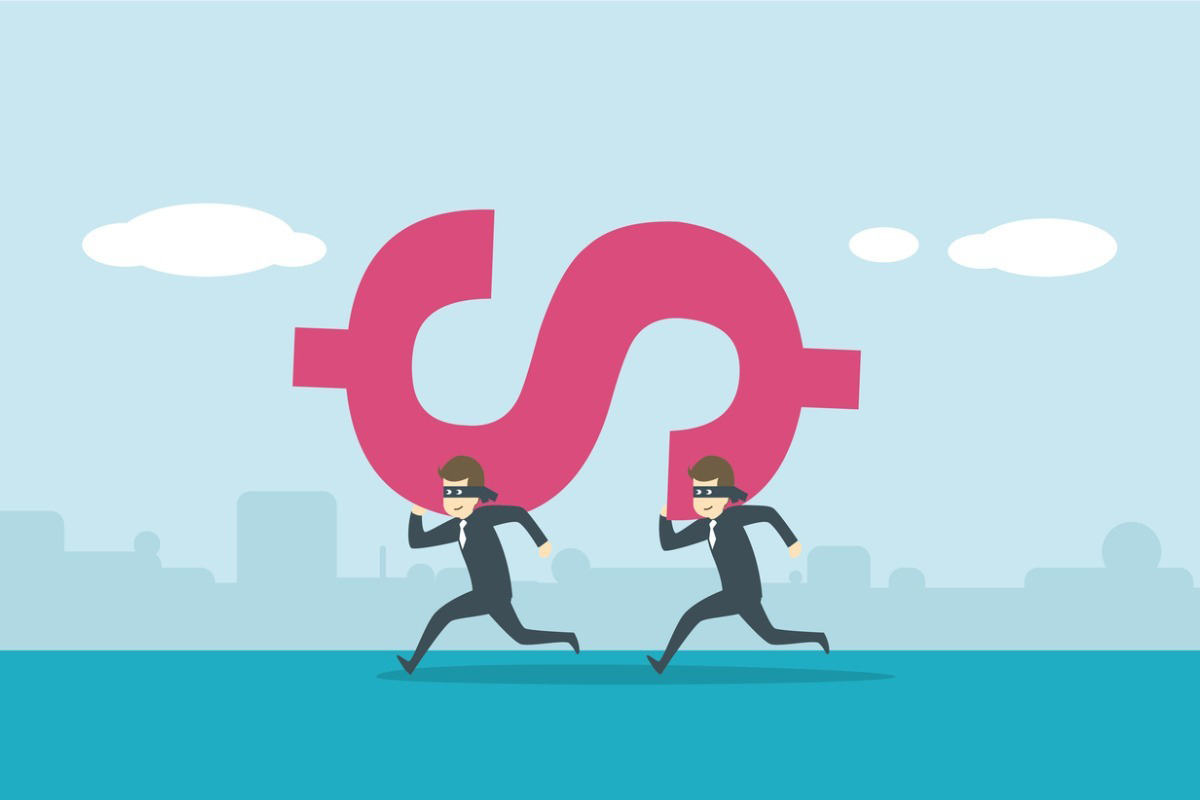 A 24-year-old Australian cryptocurrency hedge fund founder accused of stealing nearly all of the $90 million in assets held by one his funds to spend on “indulgences and speculative personal investments” has pleaded guilty to one count of securities fraud.

According to court documents, the Virgil Sigma fund claimed to earn profits from arbitrage opportunities in the cryptocurrency market by using a trading algorithm to take advantage of price differences among multiple cryptocurrencies. Qin allegedly promoted the strategy to the investing public as being “market-neutral,” which meant it wasn’t exposed to any risk from cryptocurrency price fluctuation and was therefore a relatively safe and liquid investment.

However, instead of investing the fund’s assets in a cryptocurrency arbitrage trading strategy, Qin allegedly embezzled investor capital from Virgil Sigma and used the funds to pay for personal expenses such as food, services, and rent for a New York penthouse apartment.

Qin also allegedly used ill-gotten funds to make personal, often illiquid, investments that had nothing to do with cryptocurrencies, such as using hundreds of thousands of dollars from Virgil Sigma to invest in real estate. And when Qin did invest in crypto assets, it often had nothing to do with the fund’s stated arbitrage strategy. As a result, nearly all of the investor capital in Virgil Sigma was dissipated, according to the US Attorney’s Office.

Qin is also accused of regularly lying to investors about the value, location, and status of their investment capital in order to attract new capital to pay off investors’ redemption requests and project the illusion of steady growth. He was even profiled in a 2018 Wall Street Journal article in which he claimed the Virgil Sigma fund returned 500% the previous year. After the story was published, new investors flocked to the Virgil Sigma fund, which experienced significant growth as result.

For the one count of securities fraud he pleaded guilty to, Qin faces a maximum prison term of 20 years. He is set to be sentenced in May.