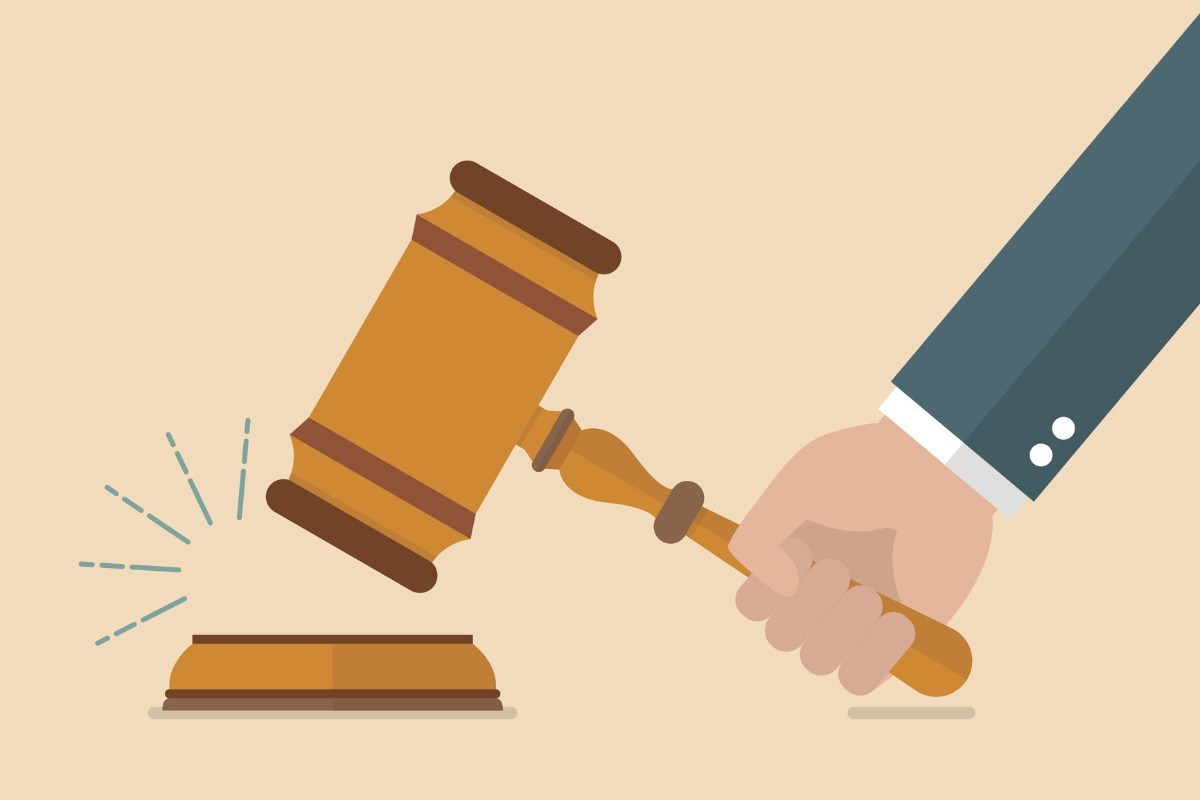 The CIO and managing partner of New York-based investment advisory firm International Investment Group (IIG) has pleaded guilty to investment adviser fraud, securities fraud, and wire fraud in connection with a more than $100 million scheme to defraud the firm’s clients and investors.

The company’s purported expertise was in trade finance loans to borrowers in Central America or South America with a focus on “soft commodities,” such as coffee, agriculture, fishing, and other food products.  The trade finance loans were purportedly secured by collateral, such as the underlying traded goods, assets held by the borrowers, or expected payments by third parties.

According to court documents filed with the Southern District of New York, over the span of a dozen years, Hu conspired to defraud investors in IIG-managed funds.

He was accused of overvaluing distressed loans held by the IIG funds; falsifying paperwork to create fake loans that were fraudulently classified as positively performing loans; selling overvalued and fake loans to a collateralized loan obligation trust; and using the proceeds from fraudulent sales to generate liquidity required to pay off earlier investors in a Ponzi-like manner.

According to the charges against Hu, he and an unnamed co-conspirator obtained approximately $220 million in bank financing to create a collateralized loan obligation trust, or CLO, for which IIG served as an investment adviser.

Hu and his co-conspirator then “engaged in various deceptive acts” using the CLO trust to hide losses and generate liquidity for one of the private funds the firm operated that was facing investor redemption requests and demands for repayment of loans that IIG had taken from international development banks.

“David Hu admitted to shirking his fiduciary responsibilities and defrauding IIG funds and investors for more than a decade, causing millions of dollars of losses,” Audrey Strauss, US Attorney for the Southern District of New York, said in a statement. “Hu mismarked millions of dollars of loan assets, falsified paperwork to create fake loans, sold overvalued and fake loans, and used the proceeds from those sales to pay off earlier investors, and falsified paperwork to deceive auditors and avoid scrutiny.”

In connection with his plea agreement, Hu has also agreed to forfeit more than $129 million. He is scheduled to be sentenced in June.