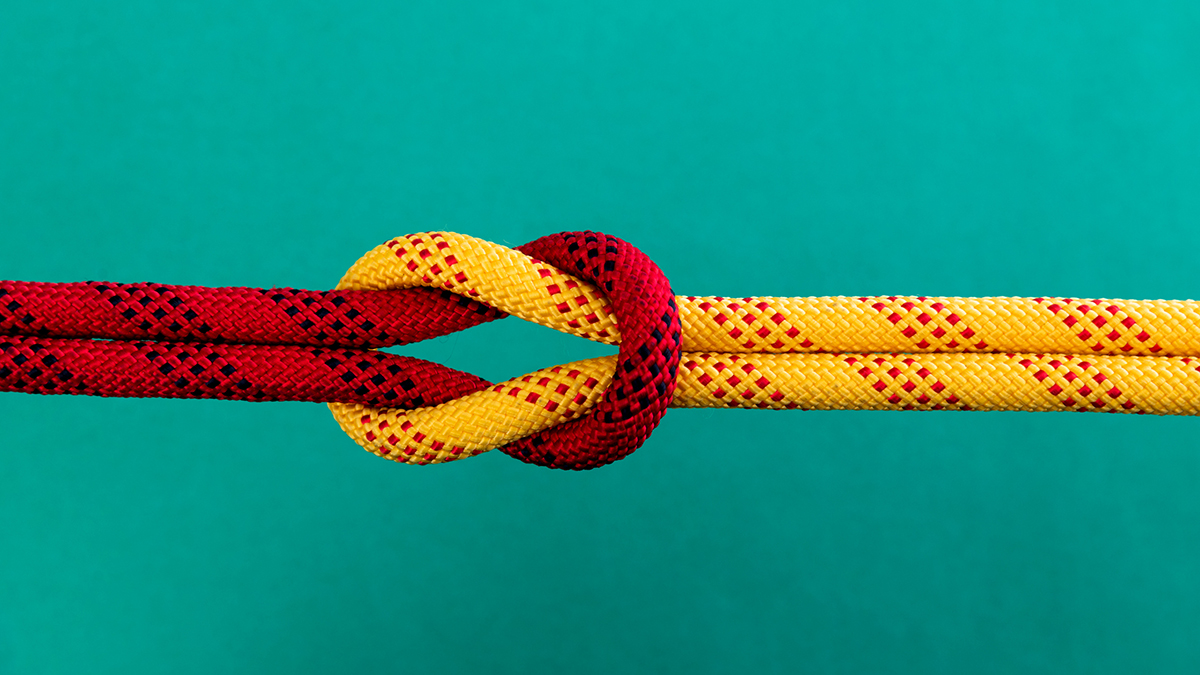 Proceeds from a summer sale of $1 billion in social bonds are bolstering the Ford Foundation’s commitment to racial justice initiatives in the United States.

The private endowment has doubled its investment to $330 million, up from a prior commitment of about $150 million, over this year and the next, the fund said last week.

“Our most urgent priority for this infusion of funds is to meet activists and litigators where they are, and ensure groups on the ground at this historic moment of racial reckoning have the resilience and resources they need to help build a truly equitable future for all,” Ford Foundation President Darren Walker said in a statement.

In June, the Ford Foundation said money raised from its $1 billion social bond sale will pay out about one-tenth of its total endowment value in 2020 and 2021, which is double the level of grantmaking required by law. The 30-year and 50-year maturities will respectively pay a fixed rate of 2.4% and 2.8% annually.

New grants from the foundation will support the Mexican American Legal Defense and Educational Fund (MALDEF), Leadership Conference on Civil and Human Rights, and the National Association for the Advancement of Colored People (NAACP) Legal Defense and Educational Fund, in addition to others. The foundation previously put about $665 million in the past decade toward racial equity initiatives.

The Ford Foundation, one of the world’s largest private endowments, previously has made strides to address racial inequity. Last month, the foundation said it had partnered with the Connecticut treasurer to form a coalition of 14 firms, which included signatories like Bank of America and BlackRock, to increase diversity within their respective companies and in their communities.