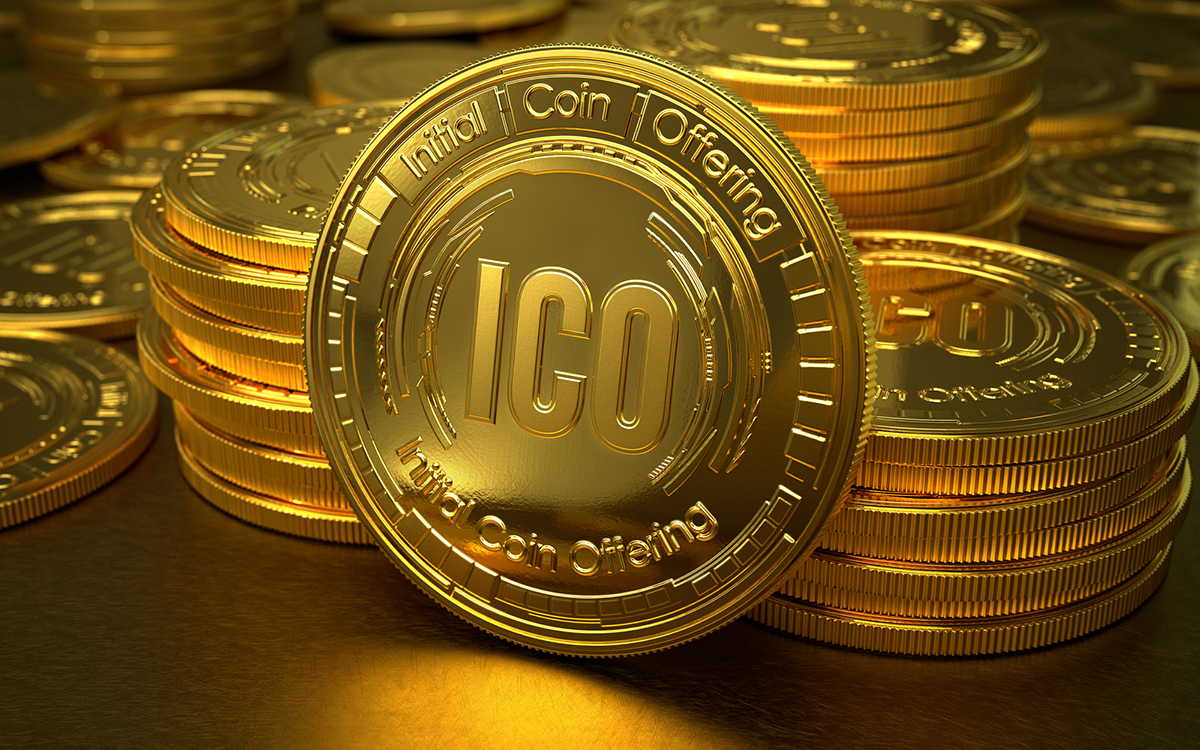 The SEC has charged John McAfee, founder of cybersecurity software company McAfee, and his bodyguard for promoting investments in initial coin offerings (ICOs) without disclosing that they were being paid for the endorsements.

According to the SEC’s complaint, McAfee promoted multiple ICOs on Twitter, where he had 784,000 followers at the time, and allegedly pretended to be impartial and independent even though he was paid $23.2 million in digital assets for promoting the ICOs. The ICOs McAfee touted raised at least $41 million.

The SEC said that when McAfee was asked by Twitter followers and investors whether he was being paid to promote the ICOs, McAfee said he was not, adding that “I merely sift through the mass [of] tokens to find the gems and share them. It’s in everyone’s interest to support coins that improve our lives.”

McAfee’s allegedly false statements on Twitter were important to investors who were mulling over whether to invest, according to the SEC. For example, someone on a digital asset discussion forum said that it was important, adding McAfee’s endorsement was the “best strategic move I have ever seen an ICO do” because it demonstrated that the company was “getting accredited by people in the industry,” which would “get people to believe in it more.”

The complaint alleges that McAfee made other false and misleading statements, such as claiming that he had personally invested in some of the ICOs and that he was advising certain issuers. McAfee’s bodyguard, Jimmy Watson Jr., allegedly assisted McAfee by negotiating the promotion deals with the ICO issuers, and by helping McAfee cash out the digital asset payments for the promotions. Watson was allegedly paid at least $316,000 for his role. According to the complaint, investors were left holding digital assets that are now “essentially worthless,” while McAfee and Watson profited.

According to the SEC, McAfee was exposed by a blogger for being paid to promote the ICOs, after which McAffee could no longer generate interest in them with his tweets. He allegedly was still holding a large number of virtually worthless securities from the ICOs he had touted. To cash out, McAfee allegedly encouraged investors to purchase the securities sold in certain ICOs without disclosing that he was simultaneously trying to sell his own holdings and had paid another third-party promoter to tout the securities.

The regulator also accused McAfee and Watson of engaging in a practice called scalping, in which they tried to profit from a digital security by secretly accumulating a large position, touting the security on Twitter, and then selling the holdings as the price rose.

The SEC’s complaint, filed in the US District Court for the Southern District of New York, charges McAfee and Watson with violating antifraud provisions of the federal securities laws, and charges McAfee with violating the anti-touting provisions. The complaint seeks permanent injunctive relief, conduct-based injunctions, return of allegedly ill-gotten gains, and civil penalties. The SEC is also seeking to bar McAfee from serving as a public company officer and director.

And adding to McAfee’s legal woes, he was arrested in Spain last week, where he is pending extradition to the US for tax evasion and willful failure to file tax returns. According to the indictment, McAfee allegedly failed to file tax returns from 2014 to 2018, despite earning millions from promoting the cryptocurrencies, in addition to consulting work, speaking engagements, and selling the rights to his life story for a documentary.

According to the indictment, McAfee allegedly evaded his taxes by directing his income to be paid into bank accounts and cryptocurrency exchange accounts in other people’s names. The indictment further alleges McAfee attempted to evade the IRS by concealing assets, including real estate, a vehicle, and a yacht, in the names of others.