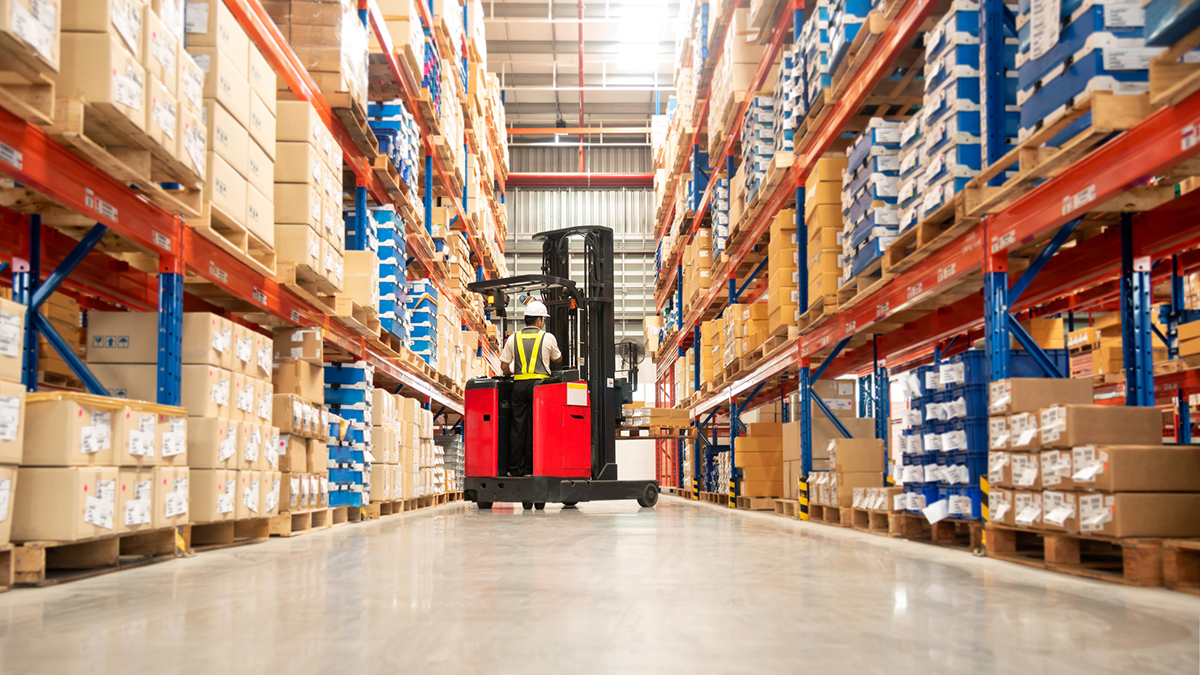 Mergers and acquisitions (M&A) are expected to surge next year, as private equity leads the way with assets under management (AUM) projected to hit $5.8 trillion by 2025, up almost a third, says Deloitte.

Overall deal value has dropped 18% globally and the number of M&A transactions slid 10%, year over year, in the third quarter, owing to pandemic fears. Still, PE firms and companies are sitting on huge amounts of cash and can borrow cheaply, which should result in more activity amid mass vaccinations.

For PE operators, the attraction of warehouses and other industrial property predates the onset of COVID-19, although the outbreak has spurred the trend with more people stuck at home ordering online.

“This is not just COVID,” wrote Zane Carmean, a PitchBook analyst. “Non-digital retail was already in a recession before 2020, then COVID accelerated those trends.” Industrial real estate has been the best performing core real estate segment in the past decade, as consumer gravitated toward the convenience of ecommerce, he indicated.

Among PE outfits, the leader in warehouse buying is Blackstone. David Levine, a Blackstone senior managing director, said in a statement that the firm’s properties are “heavily weighted” toward logistics.

The private equity colossus just announced its purchase of 13 industrial properties from Iron Mountain, a provider of data storage, for $358 million. The buildings, totaling 2.1 million square feet, are located in California, New Jersey, and Pennsylvania’s Lehigh Valley, a one-time steel-producing area that is using vacant factories for ecommerce logistics. Iron Mountain will continue using the facilities, in a sale-leaseback arrangement.

Another big PE player in industrial real estate is KKR, which is in the midst of negotiations to buy a portfolio of warehouses. The deal for the warehouses, in Atlanta, Baltimore, Chicago, and Dallas would be financed with $700 million in debt, Bloomberg reported.

The industrial real estate market has a lot more growing to do. By 2025, it will require another 1 billion square feet, according to JLL, a real estate services company.

Blackstone’s warehouse footprint has expanded over the past decade, with the firm’s real estate arm growing to nearly $170 billion in assets under management as of Sept. 30, Pitchbook found. Since 2010, Blackstone has bought more than 1 billion square feet of property in over 200 transactions around the globe.

The biggest deal was in June 2019, when the PE operator bought logistics assets from Singapore’s GLP, amounting to 179 million square feet, for $18.7 billion. That maneuver linked Blackstone to Amazon, which was GLP’s largest tenant.

Two months later, Blackstone agreed to acquire Colony Industrial, a real estate investment trust (REIT) that concentrates on warehouses, for $5.9 billion. Then, in March, for $161 million, Blackstone snagged 22 warehouses in the UK from Clearbell Capital.