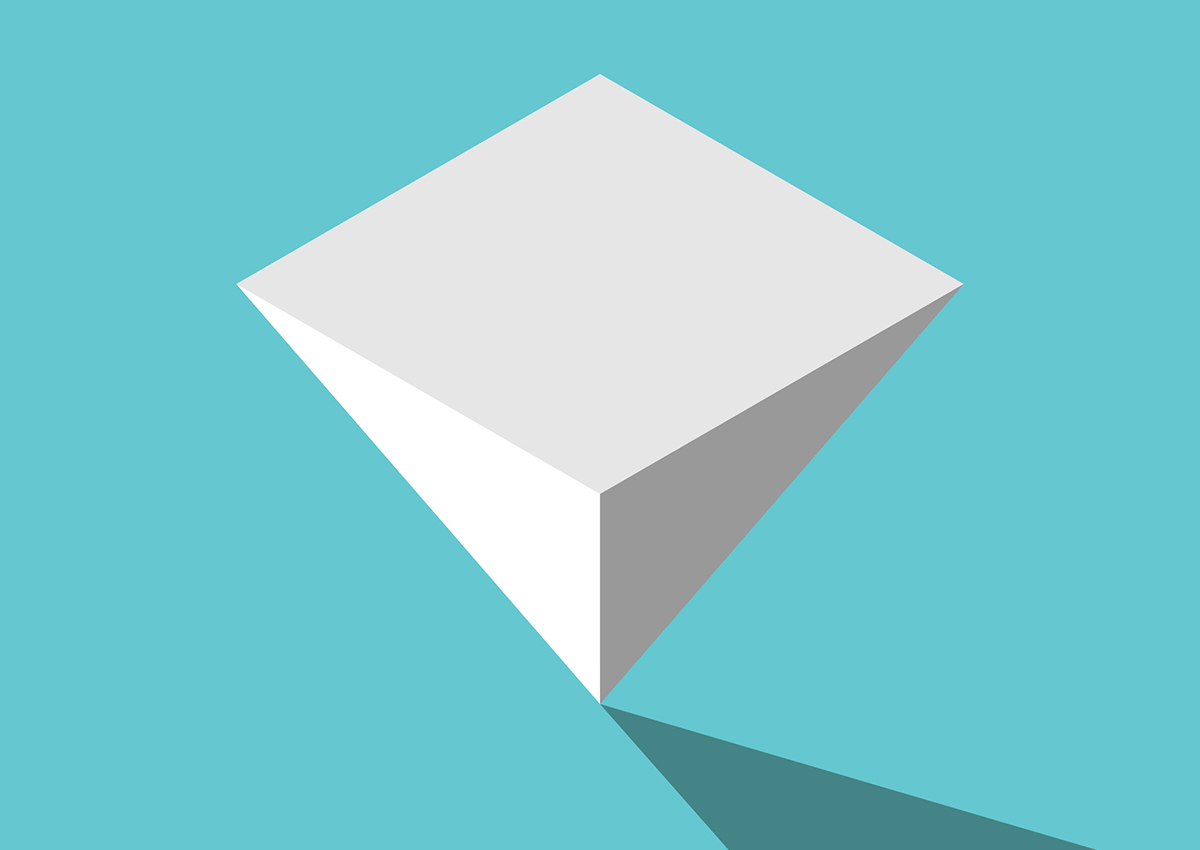 A former Wall Street trader has been sentenced to more than five years in prison for participating in a Ponzi scheme in which he took in approximately $19 million from six investors “through a variety of lies and misrepresentations,” said the US Attorney’s office for the Southern District of New York (SDNY).

Paul Rinfret pleaded guilty to one count of wire fraud and one count of securities fraud. He “was brought to justice for callously lying to investors,” Acting US Attorney Audrey Strauss said in a statement.

Rinfret falsely represented to investors that he would use their investment funds to trade futures contracts tied to the S&P 500 index using a purportedly propriety trading algorithm he had developed, while taking a fee equivalent to 25% of the net profits on the trades.

“Rinfret told investors his investment returns were excellent, when, in fact, he failed to invest investor funds as promised, generated losses when he did invest, and diverted the majority of investor funds to his personal use and to repay investors in a Ponzi-like fashion,” Strauss said.

According to the US Securities and Exchange Commission (SEC), which charged Rinfret last year for fraud, Rinfret bragged to investors that his proprietary trading strategy had generated returns as high as 362% for Plandome investors over a multi-year period, and that Plandome had never lost money in a single month since 2012. Rinfret also claimed that Plandome had approximately $25 million in assets under management when it didn’t have “any amount close to that,” according to the SEC.

Rinfret used most of the victims’ money to purchase luxury goods and high-end vacation rentals for himself and family members. He used the Plandome Partners account to spend almost $50,000 on a luxury Hamptons vacation rental, more than $40,000 on jewelry, and tens of thousands of dollars on the event venue where his son held his engagement party.

“Rinfret used only a small portion of the victims’ invested funds to engage in actual trading,” according to the indictment. “When he did actually engage in trading with victims’ funds, he generated losses.”

Rinfret’s scheme collapsed last year when he was faced with millions of dollars in redemption requests and admitted part of his fraud to at least two investors. He told them that he had lost all of Plandome’s money trading and that the proprietary algorithm had never worked. But he didn’t tell the two investors that he had actually misappropriated much of their money.

« 3Q Earnings Could Be Less Bad Than Expected