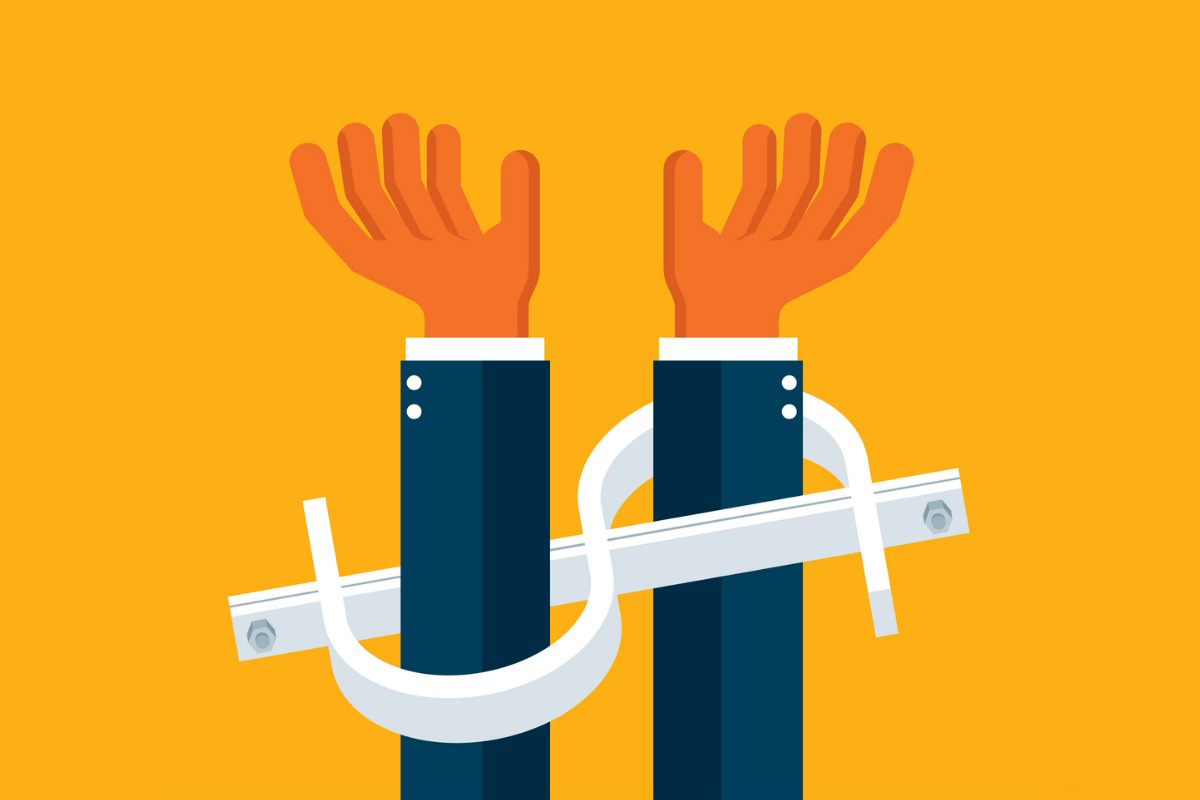 “Discala conspired to manipulate trading activity in penny stocks in furtherance of a scheme to defraud the securities market and investing public of millions of dollars,” Breon Peace, US attorney for the Eastern District of New York, said in a statement.

Discala purported to raise capital for startup private companies and offered to take them public through reverse mergers with public shell companies in exchange for control of a large portion of the free trading or unrestricted stock. Discala and his co-conspirators then artificially inflated the stock through manipulative trading and promotional campaigns, creating large profits for themselves, according to the Department of Justice (DOJ).

CodeSmart’s market capitalization at its highest closing price was more than $86.3 million. At the same time, CodeSmart filed an amended Form 10-K with the US Securities and Exchange Commission (SEC), in which it listed only $6,000 in total assets, $7,600 in revenue, and a net loss of $103,141. In less than six months, the stock’s share price plummeted to $0.66 from a peak of $6.94, and another six months later the stock closed at $0.01 per share.

Discala and his co-conspirators made more than $6 million in illicit trading profits from the CodeSmart scheme and caused more than $12 million in losses to approximately 800 CodeSmart investors who purchased the publicly traded stock.

They also pulled the same scheme when they took a privately held company called Cubed Inc. public through an asset purchase agreement with a public shell company. After gaining control of all of Cubed’s unrestricted shares, Discala and his co-defendants created trading volume in the stock and were able to successfully control the price and volume of Cubed’s stock.

Cubed Inc. reached its highest closing price of $6.75 per share, which gave it a market capitalization of approximately $200 million. The company previously filed a Form 10-Q with the SEC that reported less than $1,500 in cash holdings, zero revenue, negative stockholders’ equity, a net loss of $15,000, and accrued professional fees of over $130,000. Cubed also raised more than $2 million in a private offering of stock to investors who were deceived by how Cubed stock was performing in the market.

In addition to being sentenced to 138 months’ imprisonment, Discala was ordered to pay nearly $2.5 million in forfeiture. The amount of restitution will be determined by at a later date.

« Junk Bonds Will Return as Much as Stocks in 2022, Says Northern Trust