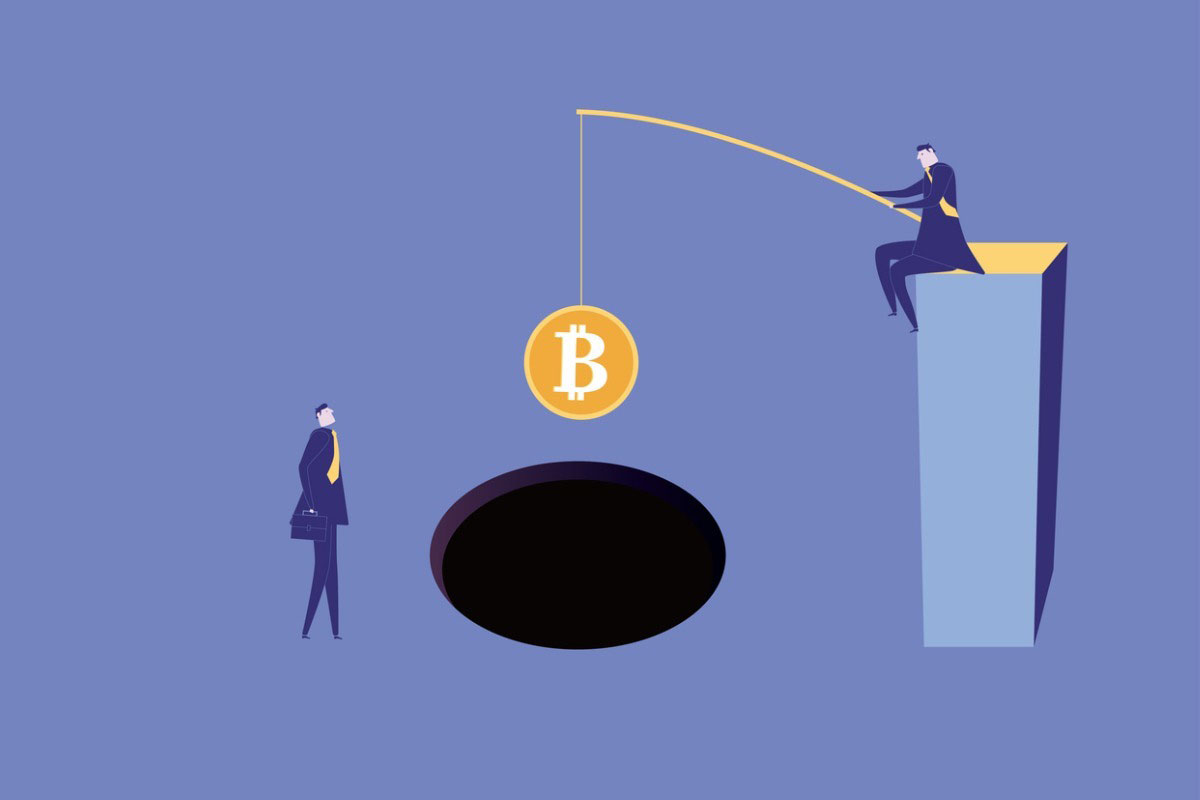 Jeremy Spence, a 25-year old cryptocurrency trader known as “Coin Signals,” has pleaded guilty to commodities fraud for making false representations when soliciting over $5 million from more than 170 investors. Spence, whose investments consistently lost money, admitted to luring investors to his cryptocurrency investment scam with fictitious historical returns of up to 148%.

According to an unsealed complaint filed in the Southern District of New York, Spence, through his Twitter account and chat groups on messaging platform Discord, solicited investors to invest in cryptocurrency investment pools that he had created and managed. The largest and most active funds he ran were the Coin Signals Bitmex Fund, also known as the “CS Mex Fund,” the Coin Signals Alternative Fund, known as the “CS Alt Fund,” and the Coin Signals Long Term Fund. Investors would transfer cryptocurrency, such as Bitcoin and Ethereum to Spence for him to invest it.

Spence told investors that through the CS Mex Fund, he would invest using an online trading platform called Bitmex, which operated outside of the United States. According to its website, Bitmex offered a Bitcoin investment vehicle called a “perpetual contract,” which was described as “a derivative product that is similar to a traditional futures contract” but has “no expiry or settlement” date. The Bitmex website stated that a perpetual contract “is aimed at replicating the underlying spot market but with enhanced leverage.”

With the CS Alt Fund, Spence said he would invest in lesser-known cryptocurrencies, such as Ven, Viacoin, and ARK. For each fund, including the CS Mex Fund, Spence, or others acting on his behalf, created and managed chat rooms on Discord through which Spence communicated with investors.

To prevent investors from making redemptions, and to continue to raise money, Spence fabricated account balances that he made available online for investors that falsely indicated they were making money with him. And in order to hide his trading losses, Spence used new investor funds to pay back other investors— the hallmark of a Ponzi scheme. According to the complaint, Spence distributed cryptocurrency worth at least approximately $2 million to investors, mostly from funds deposited by other investors.

The one count of commodities fraud Spence pleaded guilty to carries a maximum sentence of 10 years in prison. The Commodity Futures Trading Commission (CFTC) also brought parallel actions against Spence.

“The bourgeoning cryptocurrency market can be attractive to investors,” Damian Williams, the US attorney for the Southern District of New York, said in a statement. “However, investors should be aware of the inherent risks, including the risk of fraud.”

« REST Could Be First Australian Pension Fund to Invest in Crypto